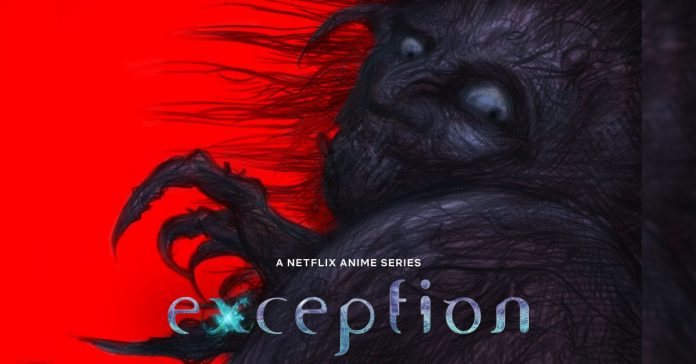 At the recent Netflix Festival Japan 2021 stream, Netflix has announced that its upcoming horror anime series, Exception, will release in 2022.

This upcoming series is a space horror anime that’s based on a new story by Hirotaka Adachi (aka “Otsuichi”), and features character designs by renowned artist for Final Fantasy, Yoshitaka Amano.

Aside from Final Fantasy, Amano has also contributed art to other projects, including last year’s Gibiate anime series. 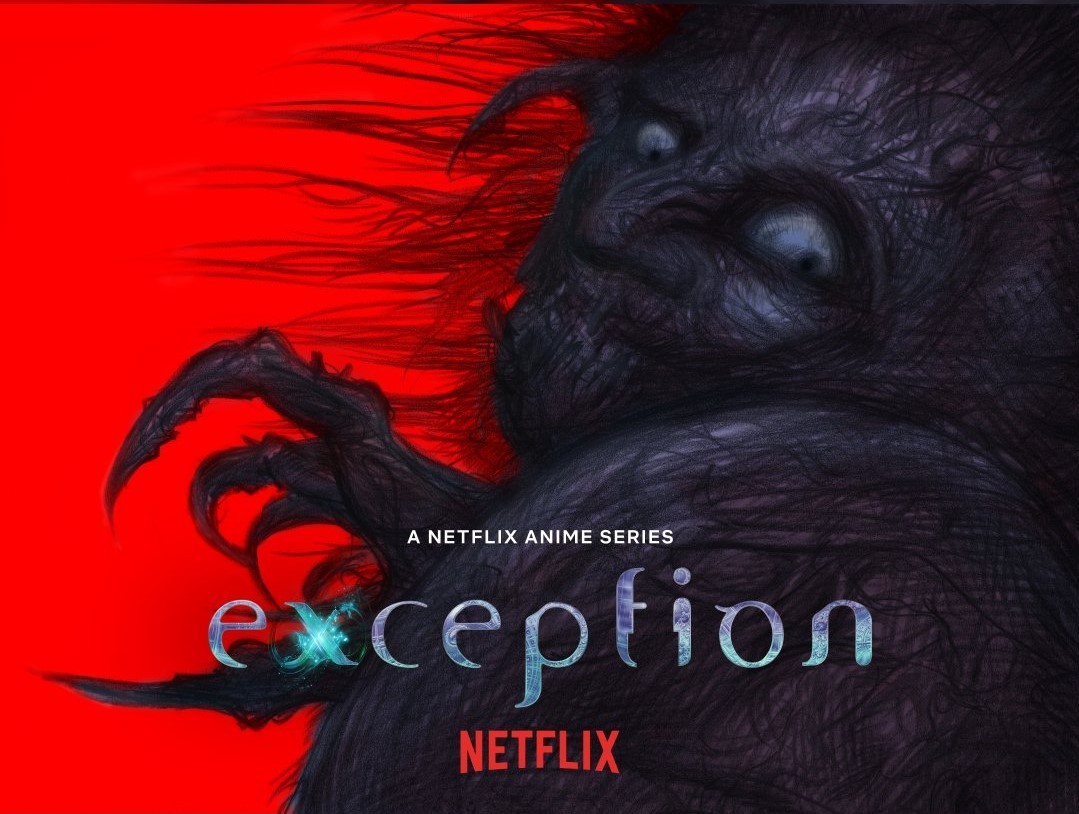 While Exception was first announced back in June during Geeked Week, Netflix only confirmed the series’ 2022 release recently.

“In the distant future, human beings have been forced to leave earth and migrate to another galaxy. An advanced team of spacecraft arrives at a planet that is to be terraformed. Each member of the team is output by a biological 3D printer.”

Currently though, there’s no word yet on a specific release date for this new space horror anime. More info on the show, including episode count, cast, and more, will be announced at a later date.