It's gonna be a while before we see the Yu Yu Hakuso live action series. 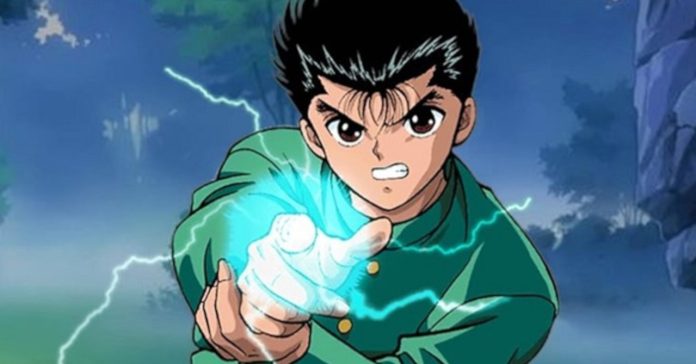 Following its announcement last year, Netflix has confirmed that its upcoming live action Yu Yu Hakusho series will release on the platform on November 2023.

Welcome to the spirit world.

Yu Yu Hakusho (or popularly known as ‘Ghost Fighter’ in the Philippines) is one of the most popular anime shows from the 90s. In case you haven’t been born yet during the 90s, or just need a quick refresher, the series’ premise is described as:

In related news, Netflix has unveiled the main cast for the upcoming One Piece live action series.