Does this mean countries in SEA will soon get an eShop? 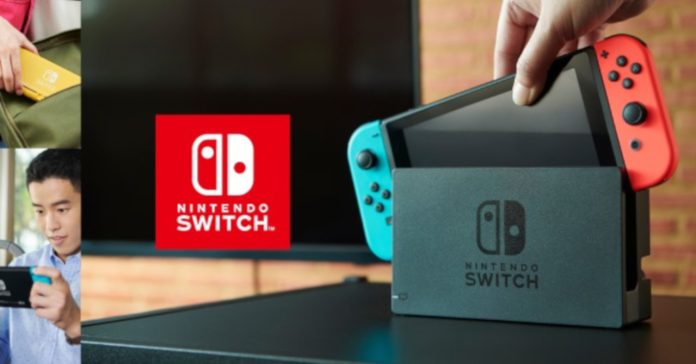 So, why is this big new you might be wondering? That’s because, while Nintendo products have always been available in the Philippines and in other Southeast Asia countries, getting direct product support is difficult considering most SEA countries aren’t part of the official regions where Nintendo products are available.

Given the Nintendo SEA page is now live, it might be an indication that Nintendo will have an official presence in countries in that region. Hopefully, this means Switch owners in the Philippines and the rest of SEA will get better access to Nintendo product support for their devices. 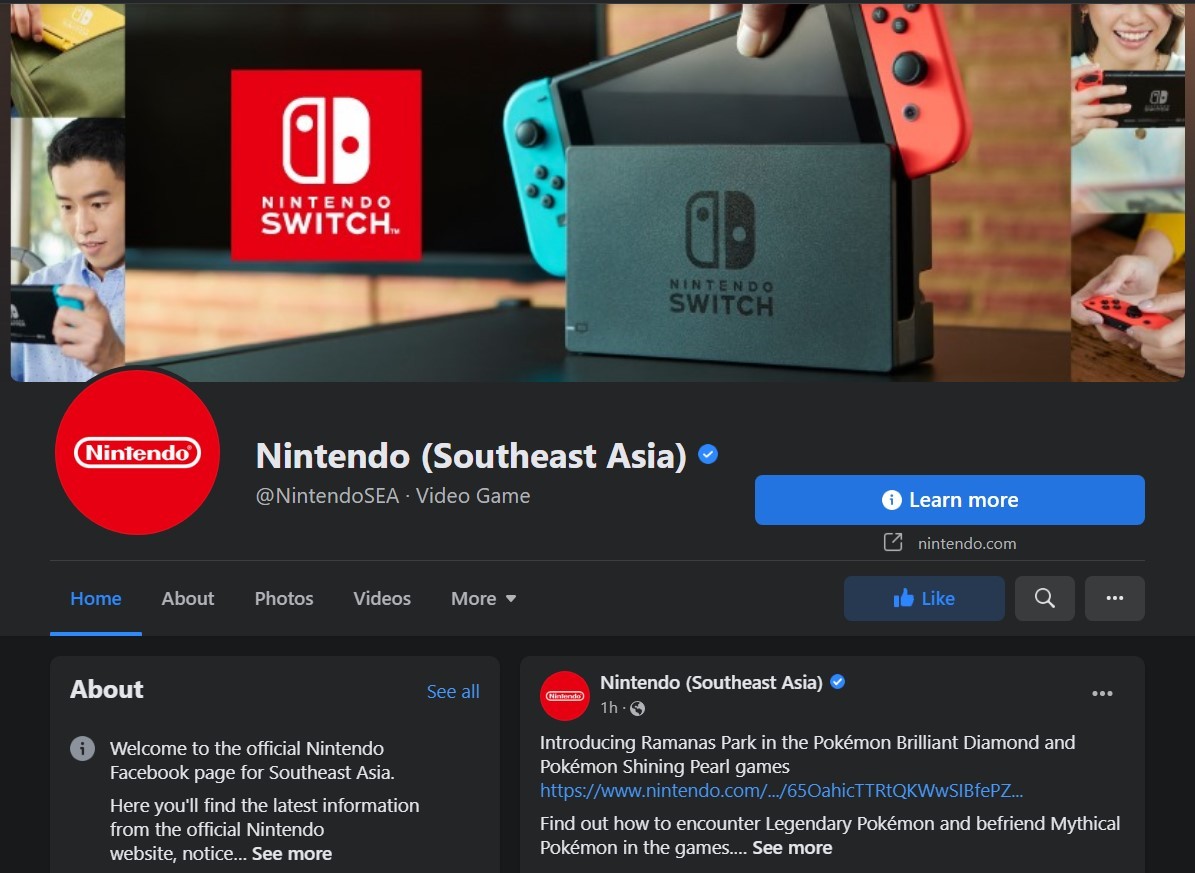 Hopefully, this also means that a Nintendo eShop for SEA (and hopefully even the Philippines) will go live in the future. After all, Nintendo Switch owners here in the country have to set their region to the US to access the eShop.