PSA: You can now pre-order the Trese Funko Pop! figure at Filbar’s Online 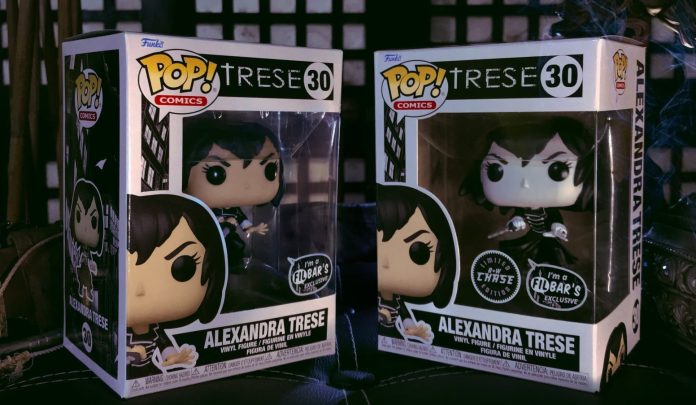 Fans of Budjette Tan and Kajo Baldisimo’s Trese will definitely not pass this one up! The titular character (who also has her own Netflix series) – Alexandra Trese is now available in Funko Pop! form.

Filbar’s, a local comic-book shop in the Philippines is now accepting pre-orders at their online store. Alternatively, you can also visit their branches starting today, November 27. Full mechanics on how to avail from Filbar’s Advisory post below.

The figure itself comes in two variants, with the black and white version being the more desirable being the chase version, sticker and all. And you can only get them when you get a bundle of six figures. 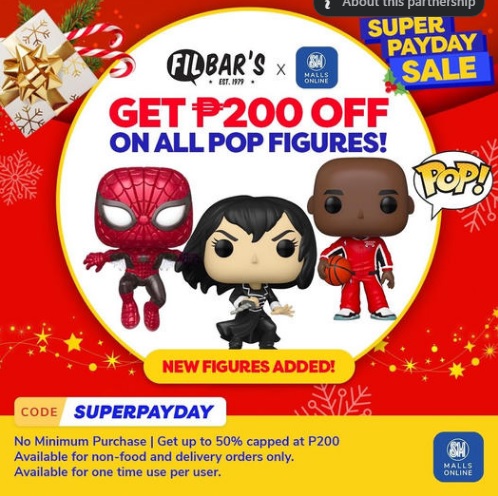 Additionally, if you happen to be in the Philippines and near SM Megamall, SM North Edsa, SM Mall of Asia or SM Fairview, they are also having discount offers when purchasing Funko Pop figures. Full mechanics below from Filbar’s Facebook page:

Looking to grow your POP! Collection? Get an additional P200 off on all POP figures in Filbar’s SM Malls Online!!
Use the voucher code SUPERPAYDAY on checkout to get the SM Exclusive discount!
Deal is only until November 30!! #SMMallsOnline
Download the SM Malls Online App: https://www.smmallsonline.com

Love or hate the Funko Pop! line of figures, you really can’t deny its appeal to both die-hard collectors and casual fans. Personally, I’m all for just getting a neatly packaged and presentable figures that are based on the things that I love, and that’s where the Funko brand shines as they really have a wide spectrum of choices on offer.

Direct link to the product here.