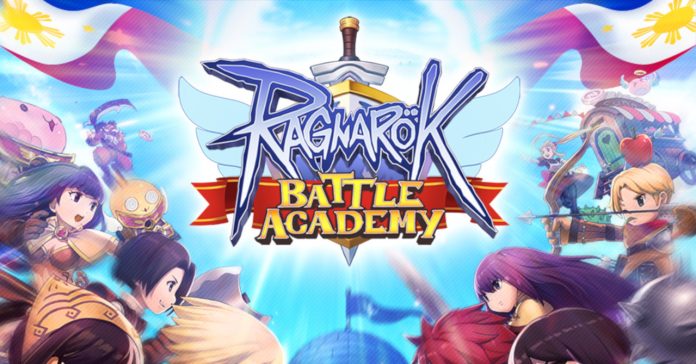 Ahead of the game’s Closed Beta Test, Ragnarok: Battle Academy is getting a Pre-Closed Beta Test period from December 2-8, 2021. Basically, this period lets select players can try the game out for the first time. As a bonus for Pinoy Ragnarok fans, this Pre-CBT will go live first in the Philippines!

To access the Pre-CBT, you’ll need an Android device, and you need to make sure your Android smartphone meets the following specifications:

Take note, PC emulators will not be supported on this upcoming Pre-CBT, so you need to use an Android phone if you want to try the game ahead of everyone else. 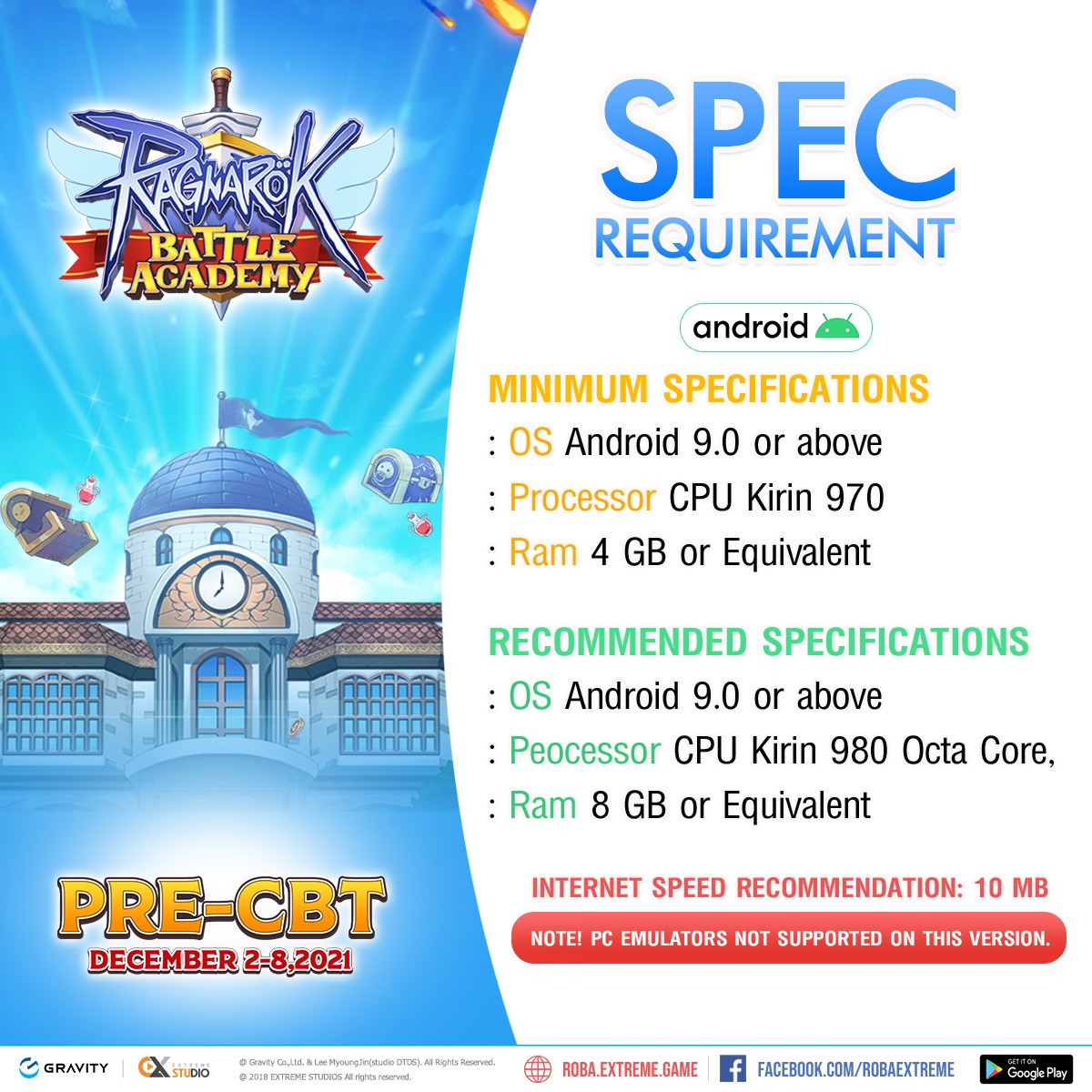 In case you’re unfamiliar, Ragnarok: Battle Academy (or ROBA for short) is an upcoming Ragnarok battle royale game with role-playing elements. Essentially, ROBA combines a battle royale and RPG game, and in it, players can choose from a variety of familiar classes in order to survive and be the last player standing. 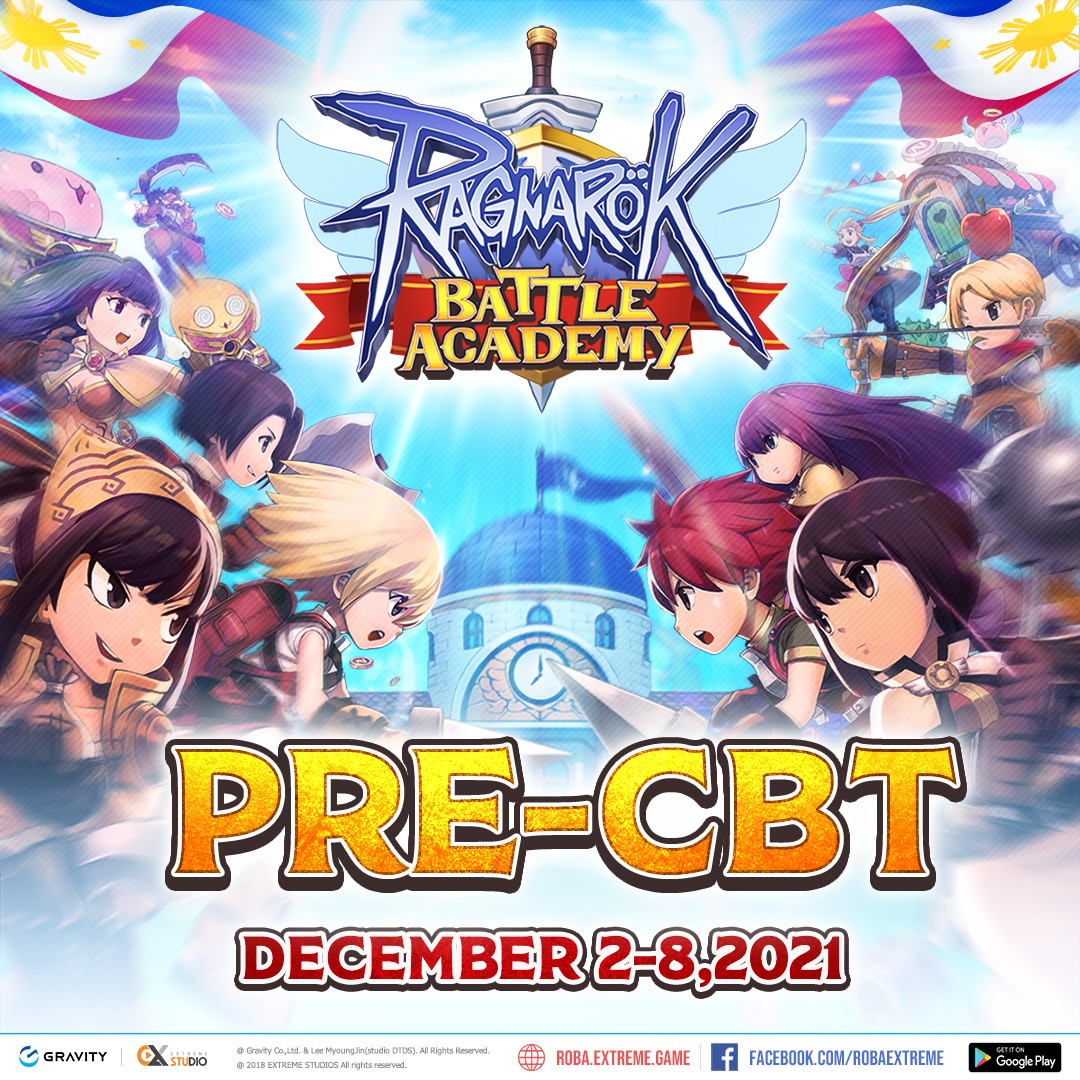 For more info on the game and for the latest updates, visit Ragnarok: Battle Academy’s official Facebook page at: https://www.facebook.com/ROBAExtreme