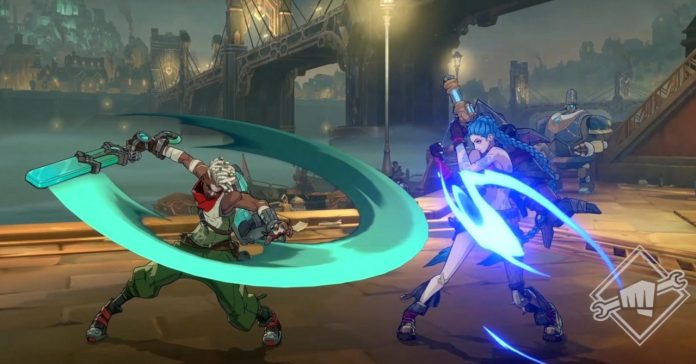 As part of its RiotX Arcane celebration, Riot Games has given us a new look at Project L, the upcoming League of Legends fighting game.

Riot called this new showcase of the game as a reintroduction of the game. This is because the game was first revealed back in 2019. While the 2019 reveal did show off some early gameplay, the new showcase features a more updated look at the upcoming fighting game.

In the reintroduction, Riot Games’ Tom and Tony Cannon shared that Project L is a tag-team style fighting game that lets players control some of their favorite League champions. The showcase also featured a breakdown of the kit of some of the playable champions, as well as a look at the game’s updated art style.

Tom and Tony also mentioned their approach for the control scheme of the game in that it is designed to be easy-to-learn and hard-to-master. Finally, Riot Games is also planning “to build the absolute best in netcode that you can get in a fighter” for Project L.

Currently, there’s no word yet on a release date for Project L.

For more info on the game, visit the official Riot Games website.

- Advertisement -
Previous article
Arcane Season 2 is now in production!
Next article
The official Arcane soundtrack and score are now available on Spotify