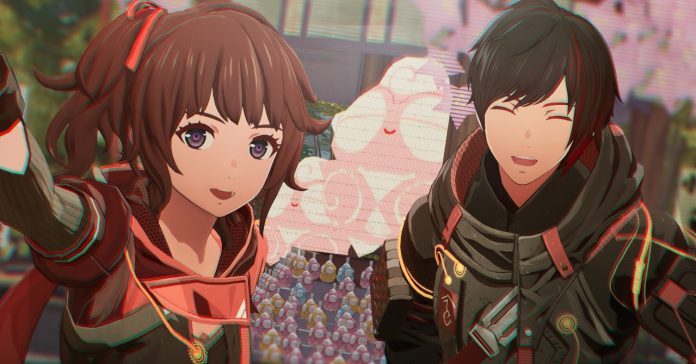 Bandai Namco has announced that the Bond Enhancement Pack 1 DLC is now available for Scarlet Nexus, and it adds new episodes with the other party members. Specifically, the DLC adds new costumes and weapon sets, as well as an expansion of the Bond system

In addition, the DLC Season Pass and the Ultimate Bundle are now available. The Season Pass includes the second and third paid DLCs that will be released in the future. 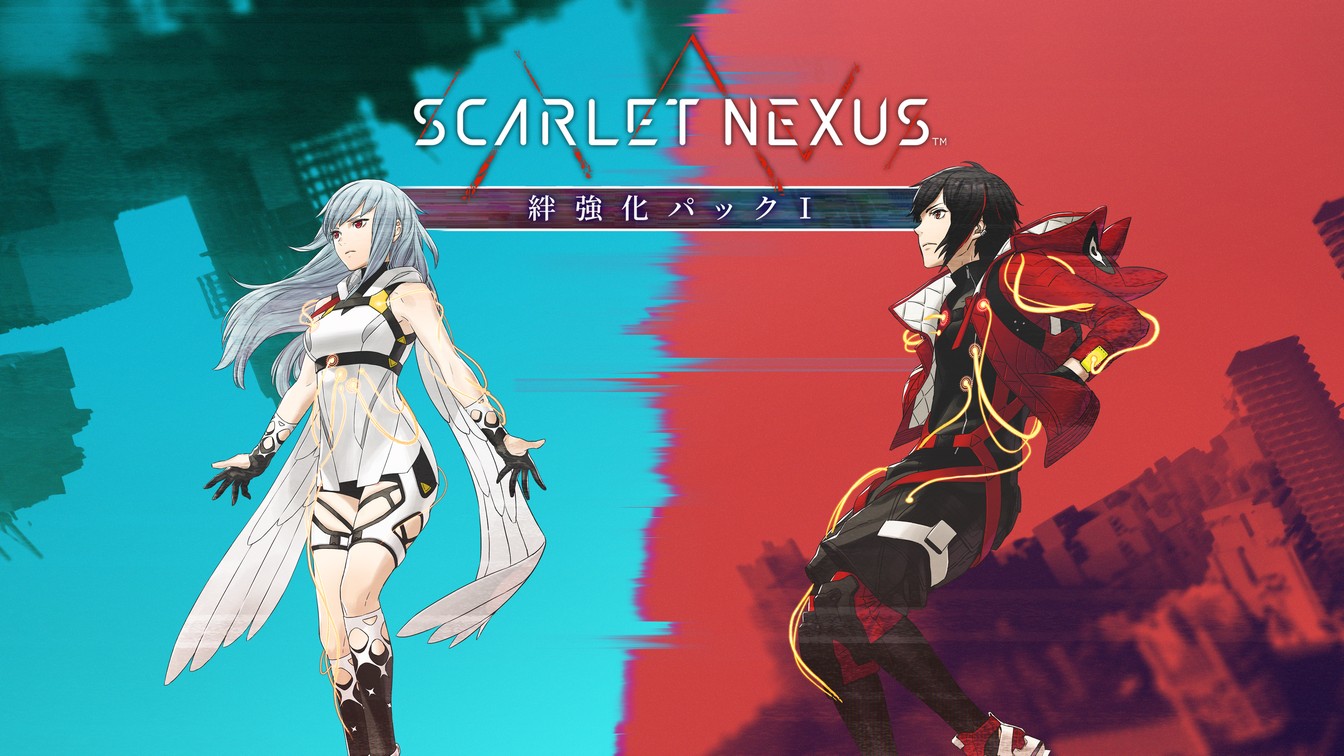 The Ultimate Bundle is available now for Scarlet Nexus owners, and it includes:

Bandai Namco has also unveiled the Scarlet Nexus Ultimate Edition. This version of the game is available now on Steam, and will release on December 9 for PlayStation and Xbox. This edition includes:

Finally, the free update Ver. 1.04, which includes a variety of additional content, is also available now for all Scarlet Nexus players.

For more information on Scarlet Nexus, visit the official website at: https://SNX.bn-ent.net/