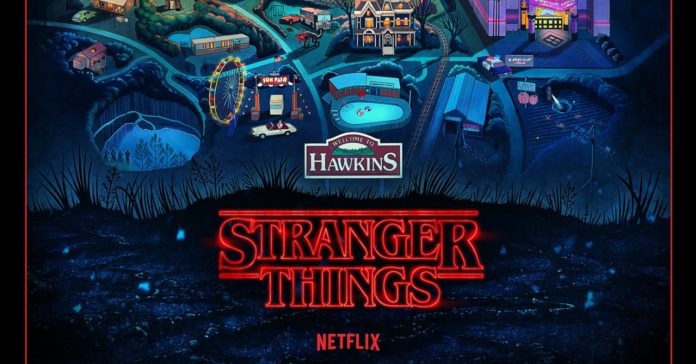 A new teaser, official title reveal, and more were shown to fans during Netflix’s Stranger Things day for 2021. While there’s no official release date yet, fans did get new looks at the upcoming season which should tide them over given the lengthy wait between seasons.

First up, the new teaser for Season 4 shows off the series’ California setting. Watch it here:

Aside from this teaser, Netflix also revealed the titles for all nine episodes of the show.

Along with these new teasers, Netflix also highlighted the first-ever Stranger Things pop-up stores in New York and LA.

everyone’s fav is science teacher taking us on yet another curiosity adventure. for those in LA or NYC – the stranger store opens today! link in bio for deets 🙃 #strangerthingsday pic.twitter.com/DftWzDopgR

Finally, here’s a look at the cast’s looks for the upcoming season:

Stranger Things Season 4 releases in Summer 2022. Currently though, there’s no word yet on a release date for the show’s upcoming season.