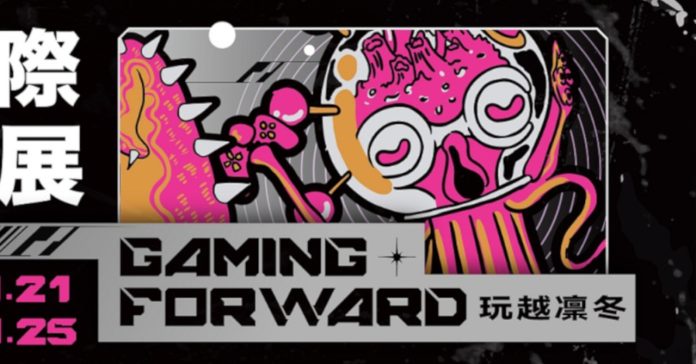 The Taipei Computer Association has announced that Taipei Game Show 2022 is happening this January as a hybrid event.

For the 2022 event, the organizer has released the key visual for Taipei Game Show, along with the slogan “Gaming Forward.” The slogan embodies Taipei Game Show’s status as the first major gaming event of the year in both the region and the world.

The format of next year’s Taipei Game Show will follow the format of the convention earlier this year. The show’s B2C Zone will be open on January 22 to 25, and it will be a hybrid event with both a  physical event and an online program launching at the same time.

Exhibitor registration for the physical game show, including the theme sectors Indie House and Board Game Wonderland, began last September. So for attendees of the physical event, expect to see the latest upcoming titles and trending games of 2022.

While the pandemic continues to hinder international travel, the event’s business matching segments will continue online, similar Taipei Game Show 2021. The B2B Zone and the Asia Pacific Game Summit (APGS) are confirmed to take place exclusively online from January 20 to 21, 2022.

The next Taipei Game Show’s physical event is happening from January 22 to 25 at the Taipei Nangang Exhibition Center Hall 1.