The Huawei nova 9 is coming soon to the Philippines

The nova 9 is coming to the PH this November. 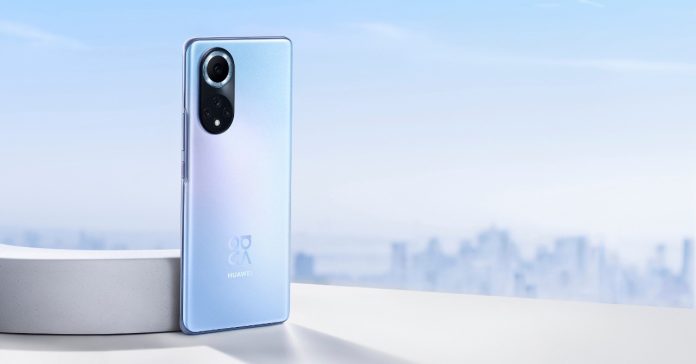 Following a teaser for the phone a few weeks ago, Huawei has now confirmed that the new nova 9 smartphone is coming to the Philippines, and it launches on November 19.

The nova 9 is Huawei’s latest premium mid-ranger smartphone, though the brand likens it more to a “light flagship.” Whatever segment you may consider it to be in, the nova 9 has promising specs on paper.

For starters, the nova 9 is powered by a Snapdragon 778G processor, and packs a 6.57-inch FHD+ OLED display with a 120Hz refresh rate and HDR10. As for its battery, the phone has a 4300mAh battery that supports up to 66W fast charging. Thanks to this, the nova 9 can charge to 100% in just 38 minutes, according to Huawei. 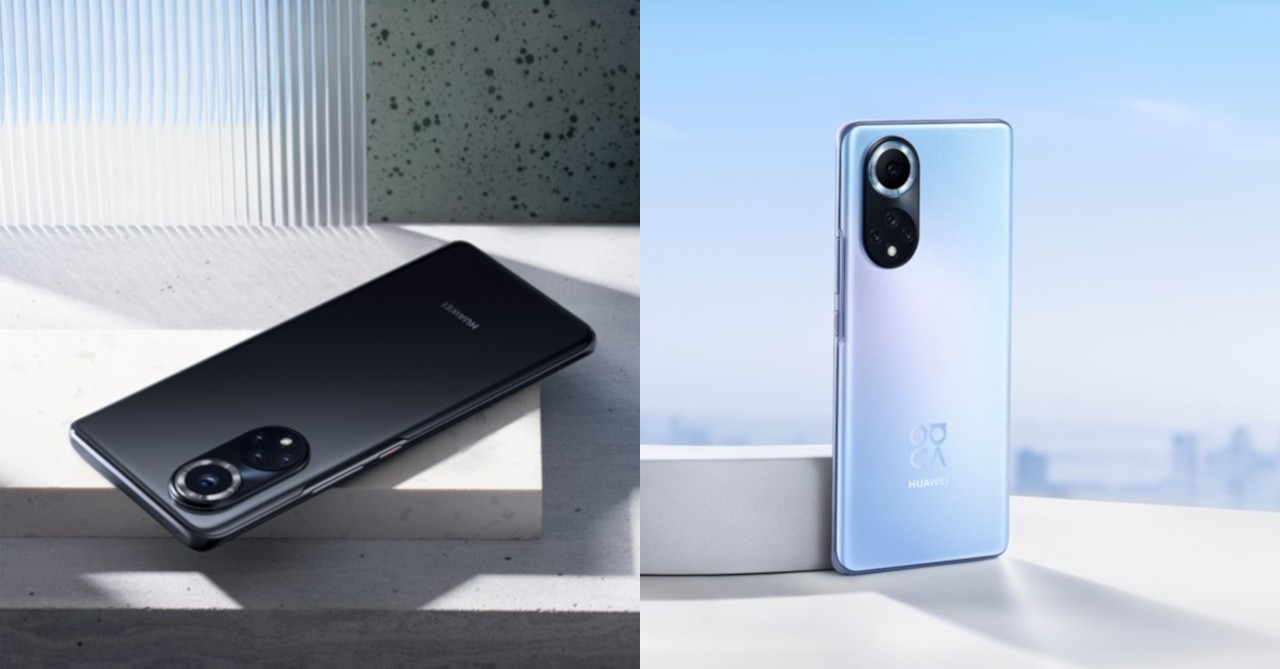 Similar to other nova phones, the nova 9’s highlight feature is its cameras. This new Huawei smartphone packs a quad camera setup that’s headlined by a 50 MP RYYB ultra vision camera. The other shooters include an 8MP ultrawide, a 2MP depth sensor, and a 2MP macro camera. At the front is a 32MP selfie shooter.

Finally, the Huawei nova 9 runs on the latest EMUI version. Though in Hong Kong, the phone be able to get HarmonyOS 2 Beta version on nova 9 devices from November 15, 2021. Users in other regions can also try HarmonyOS 2 out by switching the region to Hong Kong. 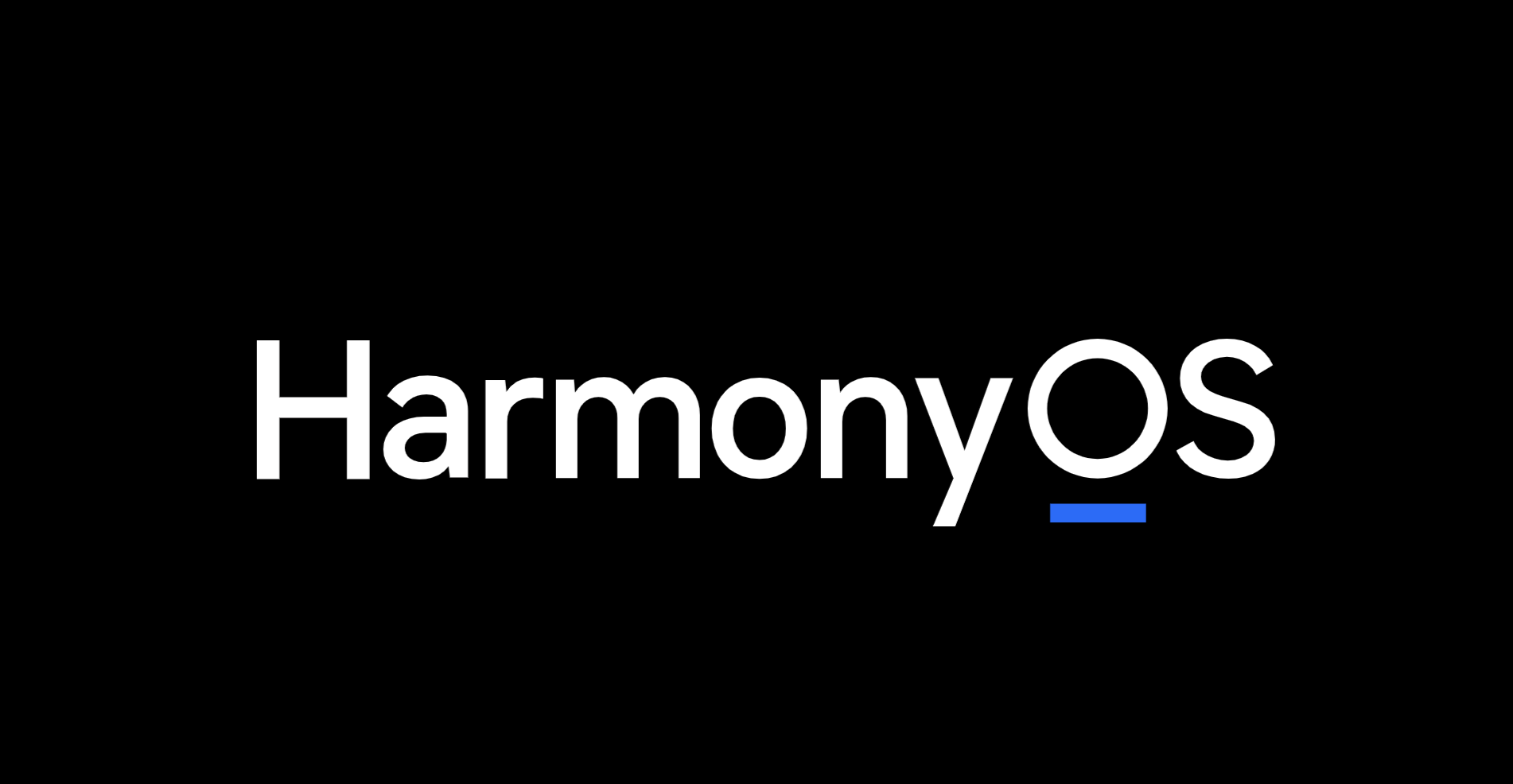 The nova 9 will launch live in the Philippines on the Huawei official Facebook Page or YouTube on November 19, 2021.

- Advertisement -
Previous article
The Suicide Squad is streaming now on HBO GO in the Philippines
Next article
WATCH: 15 minutes of Elden Ring gameplay