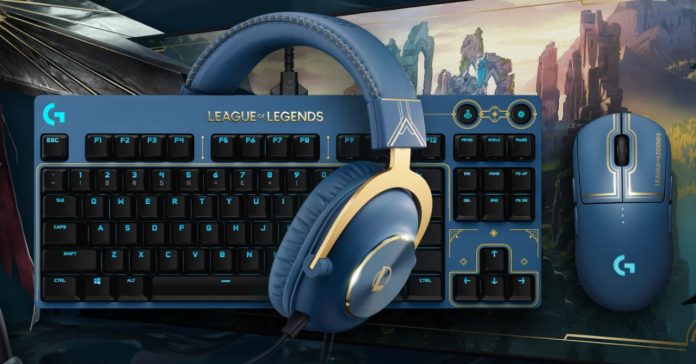 After their recent reveal, the new Logitech and League of Legends peripherals collection is now available in various retailers in the Philippines!

In case you missed the collab’s announcement, this new Logitech lineup consists of four peripherals, all of which feature blue-and-gold colorways with League-inspired design elements. 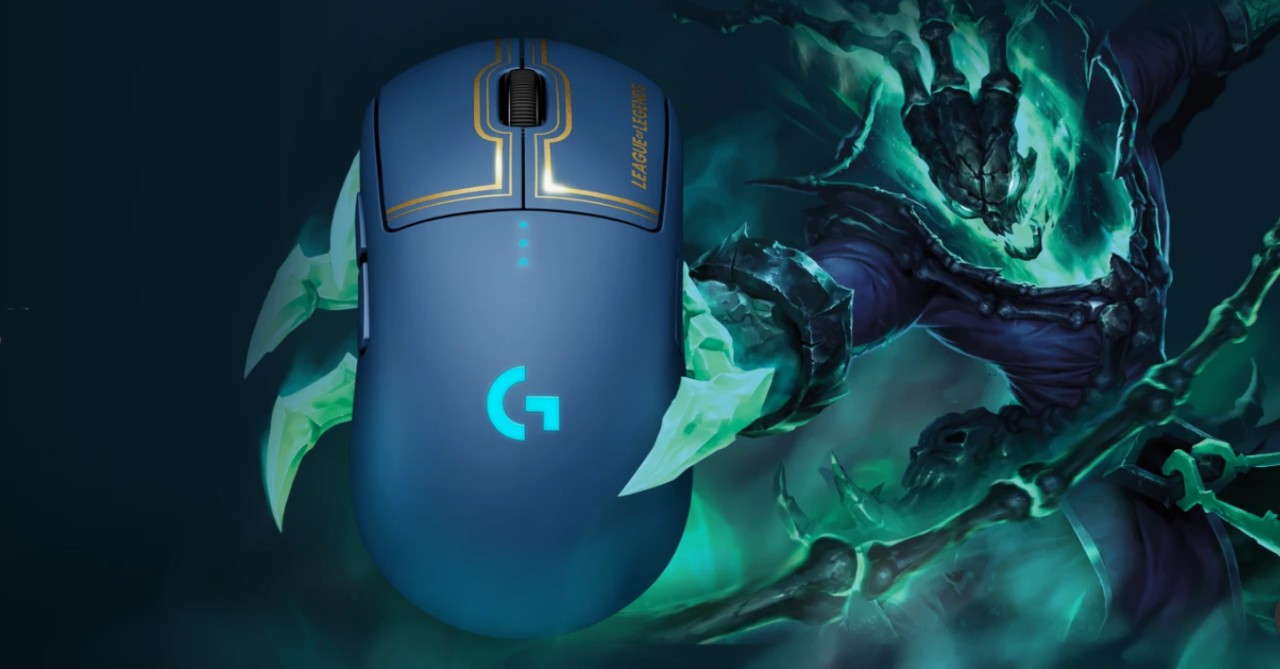 First up, we have the Pro Wireless Mouse League of Legends Editions. This mouse weighs only 80g, and it uses the HERO 25k which is Logitech’s most accurate gaming sensor. On top of these, the mouse also promises a fast wireless connection with a 1 ms report rate.

This mouse is priced in the Philippines at PHP 6,495. 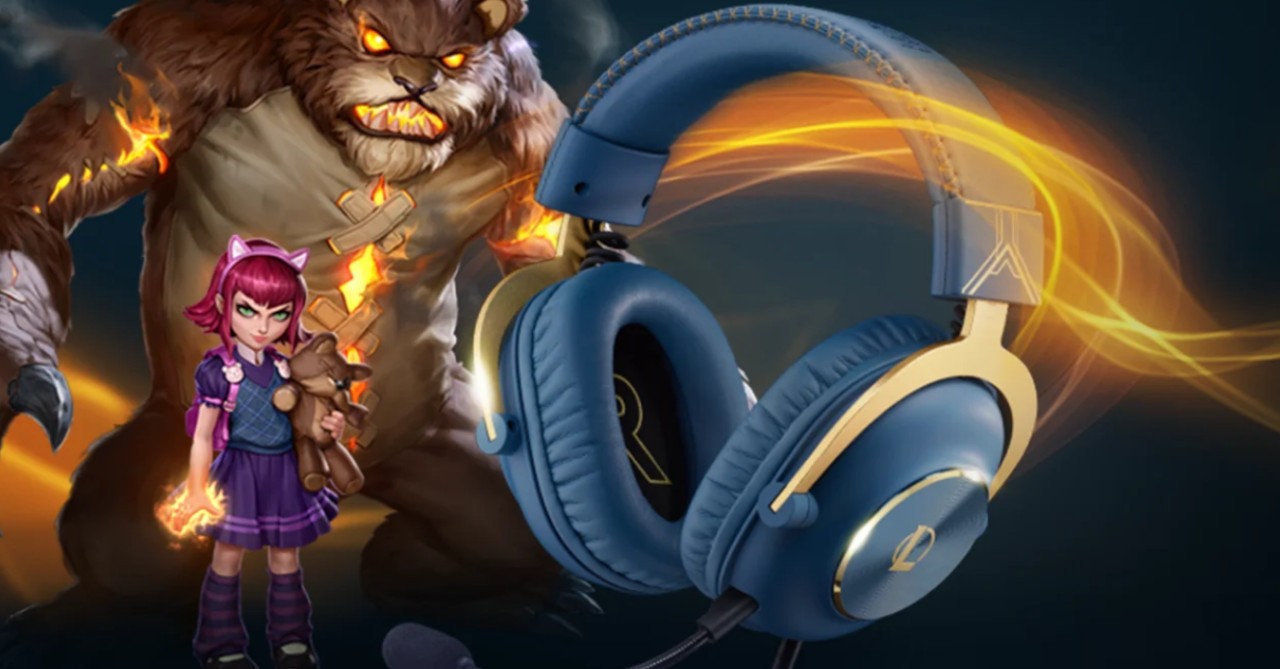 Next, we have the Logitech Pro X Gaming headset which features 7.1 channel surround sound, as well as 50 mm drivers. As for its design, this League of Legends edition headset comes with gold accents and the League logo on the earcups.

This headset is priced in the Philippines at PHP 7,595. 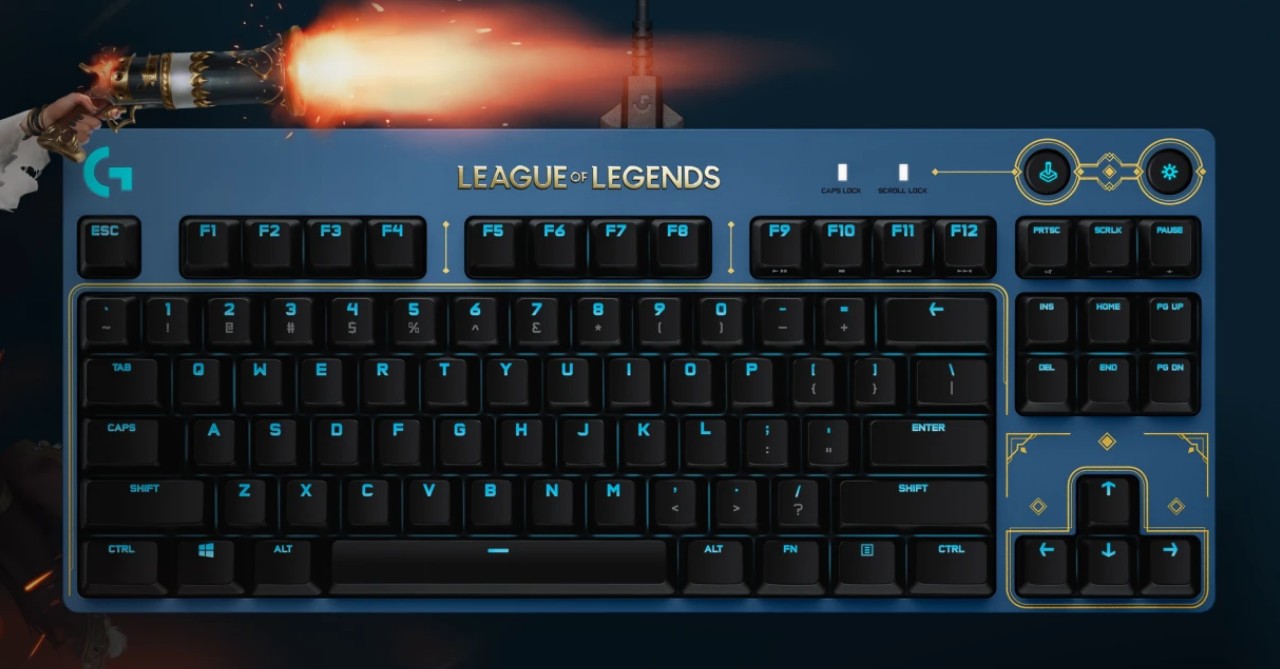 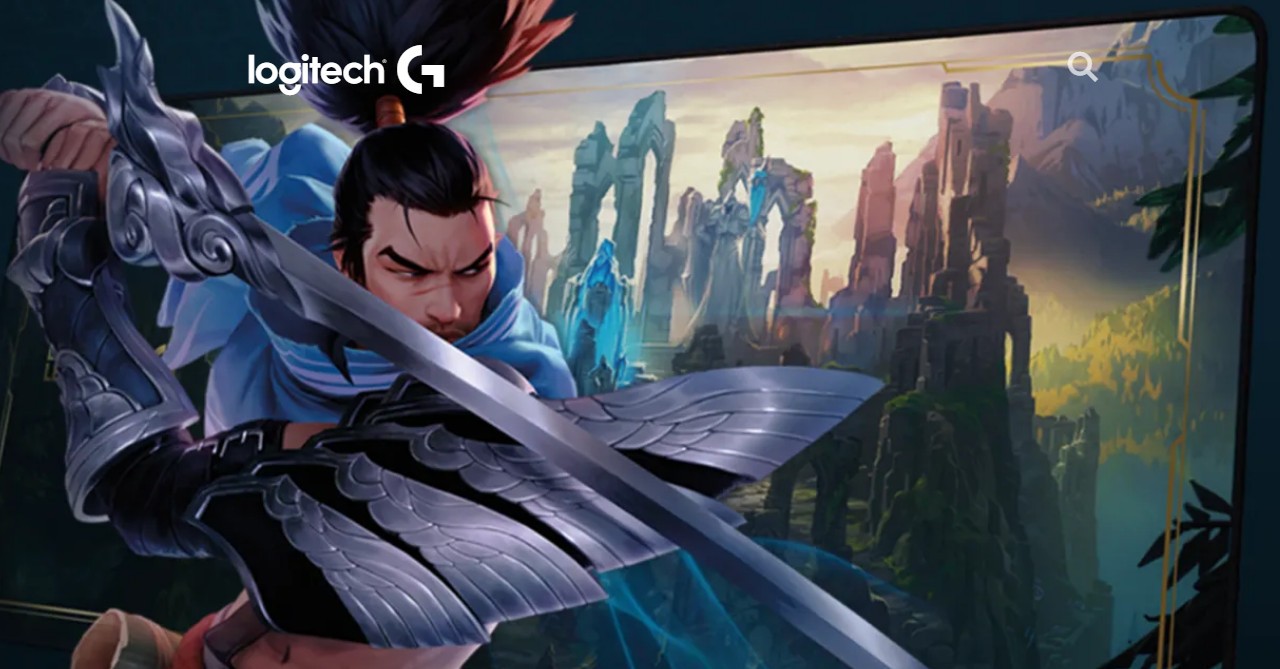 Rounding out the collab is a G840XL Gaming Mouse Pad. This is a large mouse pad with a 400mm X 900mm surface, all while being only 3mm thin for a low profile. The mouse pad also features artwork from League of Legends.

The Logitech x League of Legends collection is available in various retailers in the Philippines such as Datablitz, Game One, PC Express, and more.