This new Korean sci-fi thriller releases on Netflix on December 24. 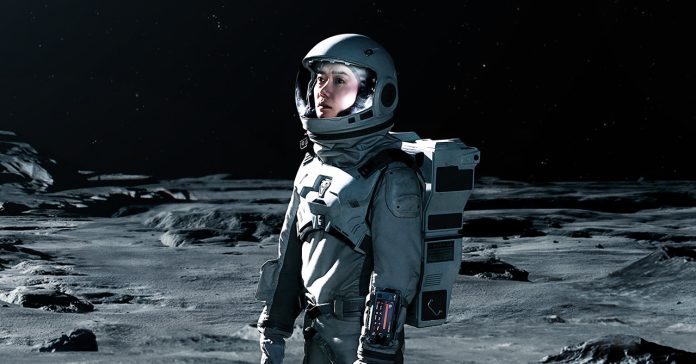 Korean dramas are all the rage, and Netflix is releasing another one next month as the Korean sci-fi thriller series, The Silent Sea, launches on the platform on December 24, 2021.

This upcoming series is set in the year 2075 where natural resources have depleted so much that the Earth has become devastated. The show then tells the story of an elite team sent on a mission to an abandoned research based on the moon to help save the Earth from its dire straits.

While there’s no trailer for the upcoming series yet, Netflix did release the teaser poster, which you can see here: 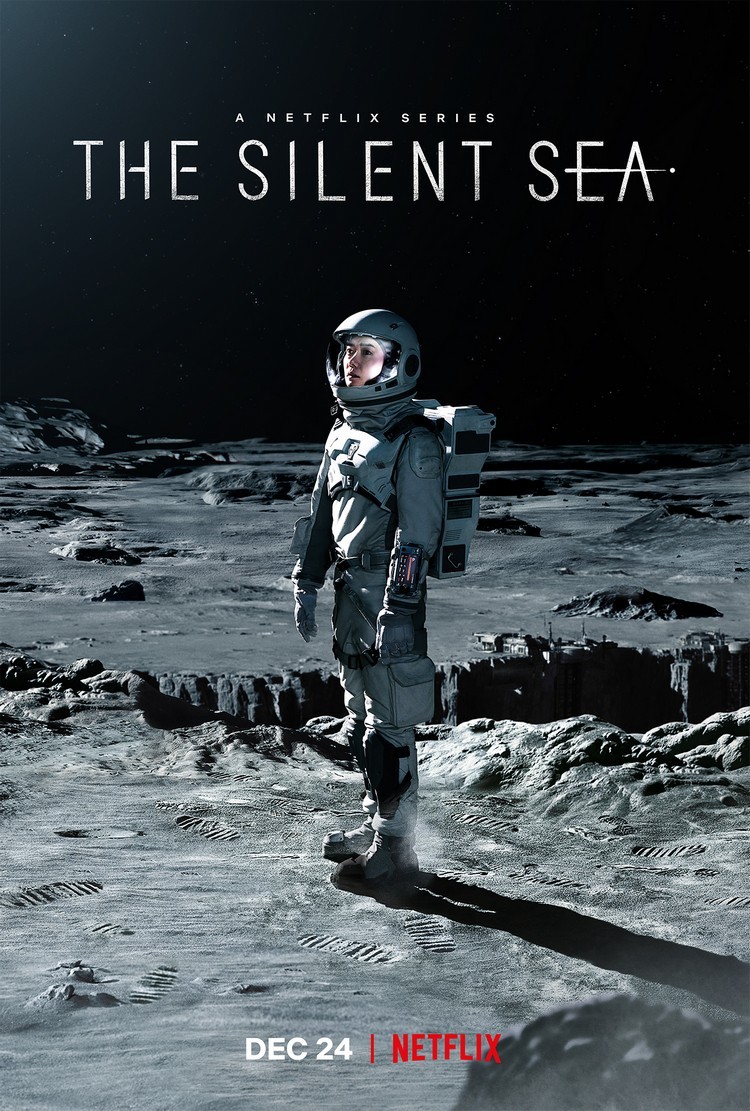 Aside from its interesting premise, what makes the show a must-watch is its main cast. The series lead character is Song Jian played by Bae Doona, an renowned Korean actress. Bae Doona has acted in various acclaimed movies and shows, including The Host, Sense8, Kingdom, and many more. Alongside her is Gong Yoo, another popular actor who you may know for his roles in Goblin, Train to Busan, and Squid Game.

Along with its stacked cast, The Silent Sea is an interesting series given that it is based on director Choi Hang-yong’s short film by the same name, which received  acclaim at the 13th Mise-en-scène Short Film Festival in 2014.

Catch The Silent Sea on December 24th exclusively on Netflix.