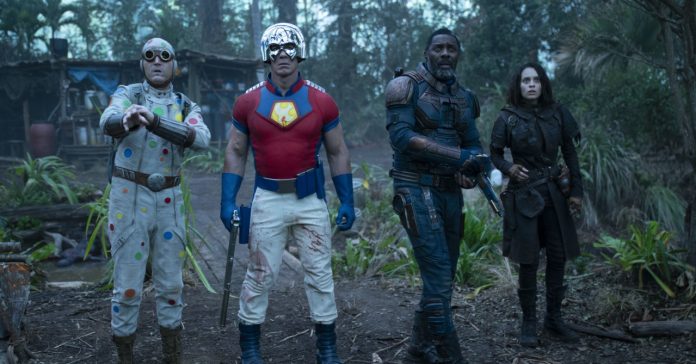 Following its theatrical and streaming release in the USA and in other regions, HBO has announced that fans can finally watch The Suicide Squad on HBO GO in the Philippines.

Written and directed by James Gunn, this quasi-sequel to the first Suicide Squad features a colorful cast of degenerate delinquents, and it promises an over-the-top thrill ride.

The Suicide Squad is now available for streaming and downloading on HBO GO in the Philippines. Alongside The Suicide Squad, DC fans can also stream DC movies, including Birds Of Prey And The Fantabulous Emancipation Of One Harley Quinn, the first Suicide Squad film from 2016, and more.

HBO GO is available at www.hbogoasia.ph or through the mobile app via the App Store, Play Store, and select Smart TVs. HBO GO is also accessible via Cignal, Globe and Skycable.

In related news, DC has given us our first look at gameplay of Suicide Squad: Kill the Justice League at DC FanDome 2021.