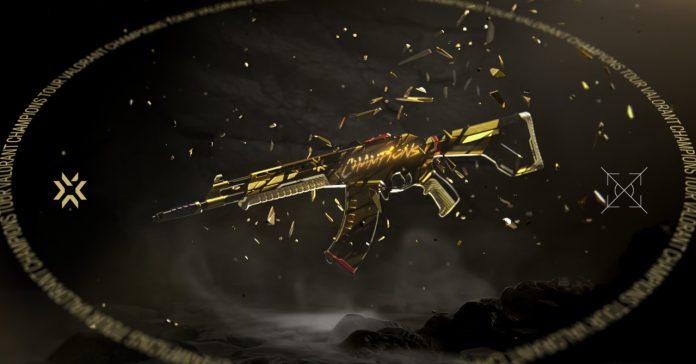 With Valorant Champions 2021 happening this December, Riot Games has announced that Champions-themed in-game items are coming to Valorant!

Starting today, players will be able to purchase in-game items, earn drops, and receive a free commemorative player card as part of the event. 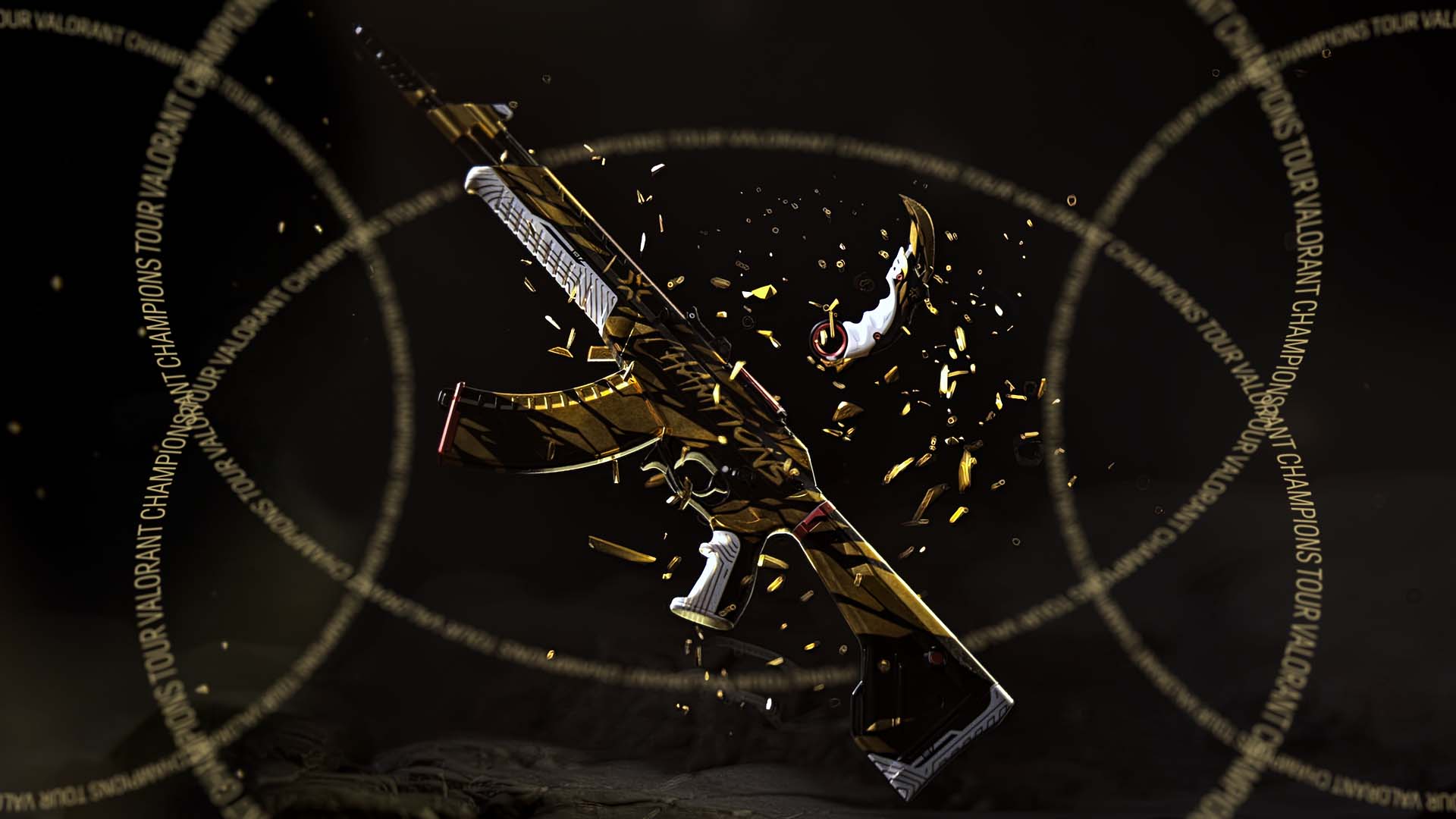 For starters, the Champions bundle is now available, and 50% of the revenue from this bundle will be split equally between all Champions qualified teams. This bundle, which is available from November 24 to December 12, features the Champions Vandal, three player cards inspired by the Champions music video “Die For You”, the Champion title, and the first authentic VALORANT karambit,

Take note, these items won’t return to the Store or Night Market. 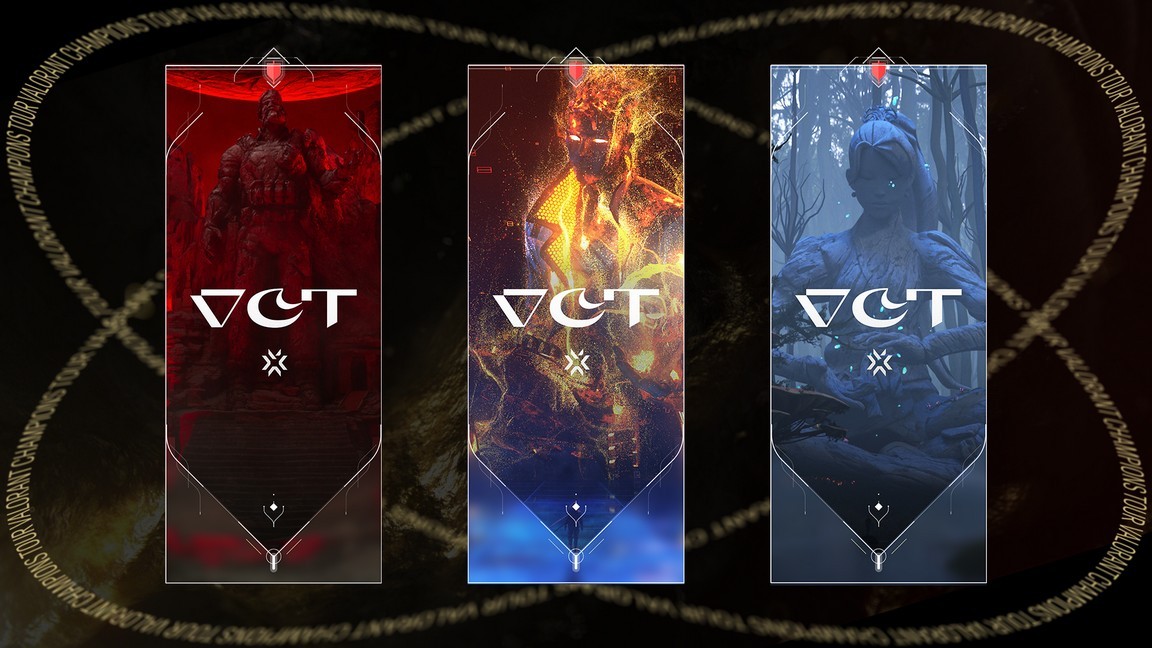 The highlight of the bundle is the Champions Vandal skin which features the Champions Aura, a glow that appears on the skin when scoring a kill or being held by the top fragger in the match, the instrumental of the Champions anthem on inspect, and a unique finisher. 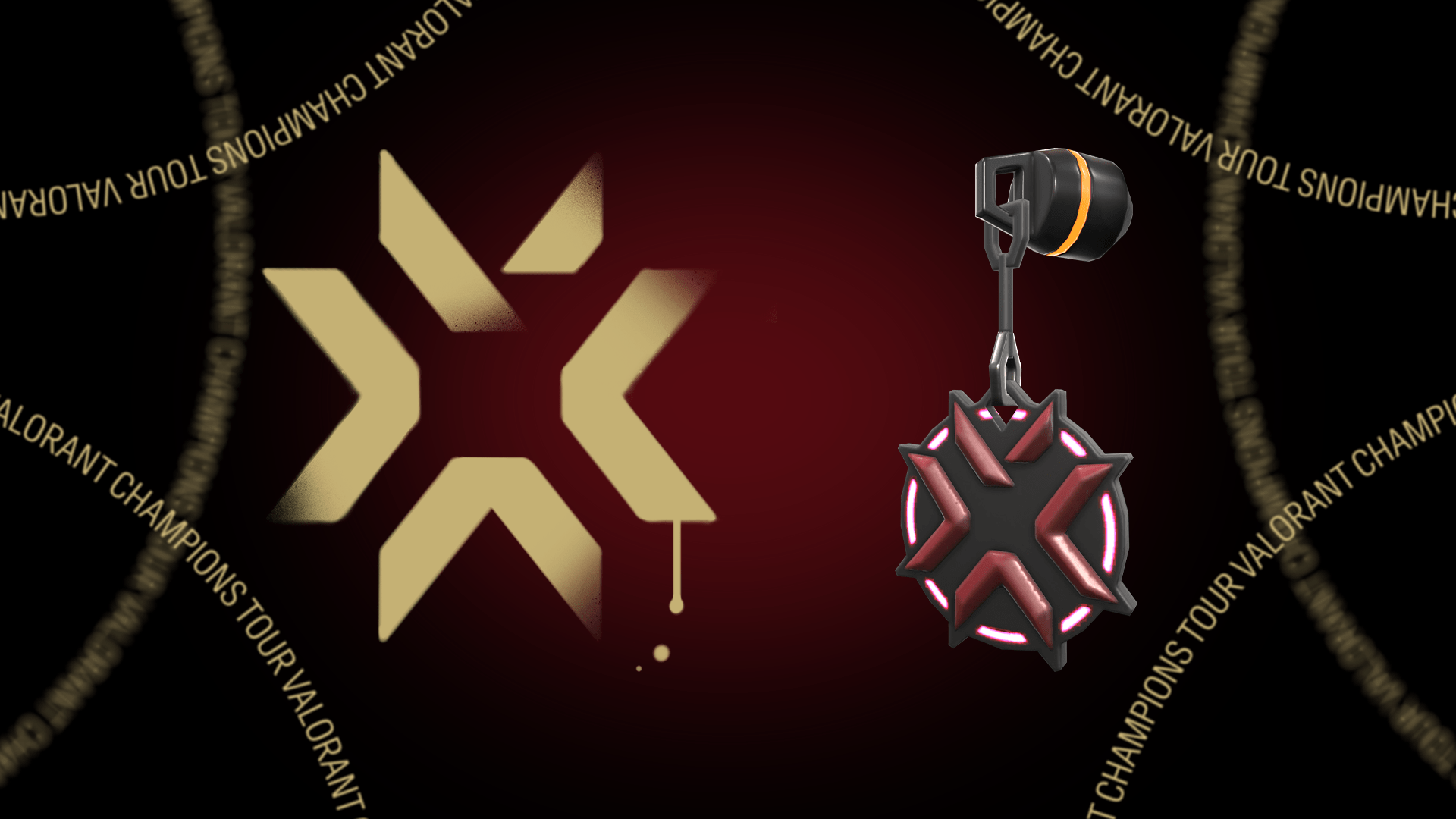 Aside from the bundle, players can also get the Champions Gun Buddy and Spray via broadcast drops. To get these, players will need to connect their Valorant account with your YouTube, Twitch, AfreecaTV, or Trovo account to be eligible.

Fans will be eligible to receive the VCT spray from December 1-11 while the VCT Gun Buddy will be an exclusive drop during the finals starting at 9AM PT on December 12.

On top of broadcast drops, all Valorant accounts will also get the Champions 2021 player card to commemorate the first Champions event. 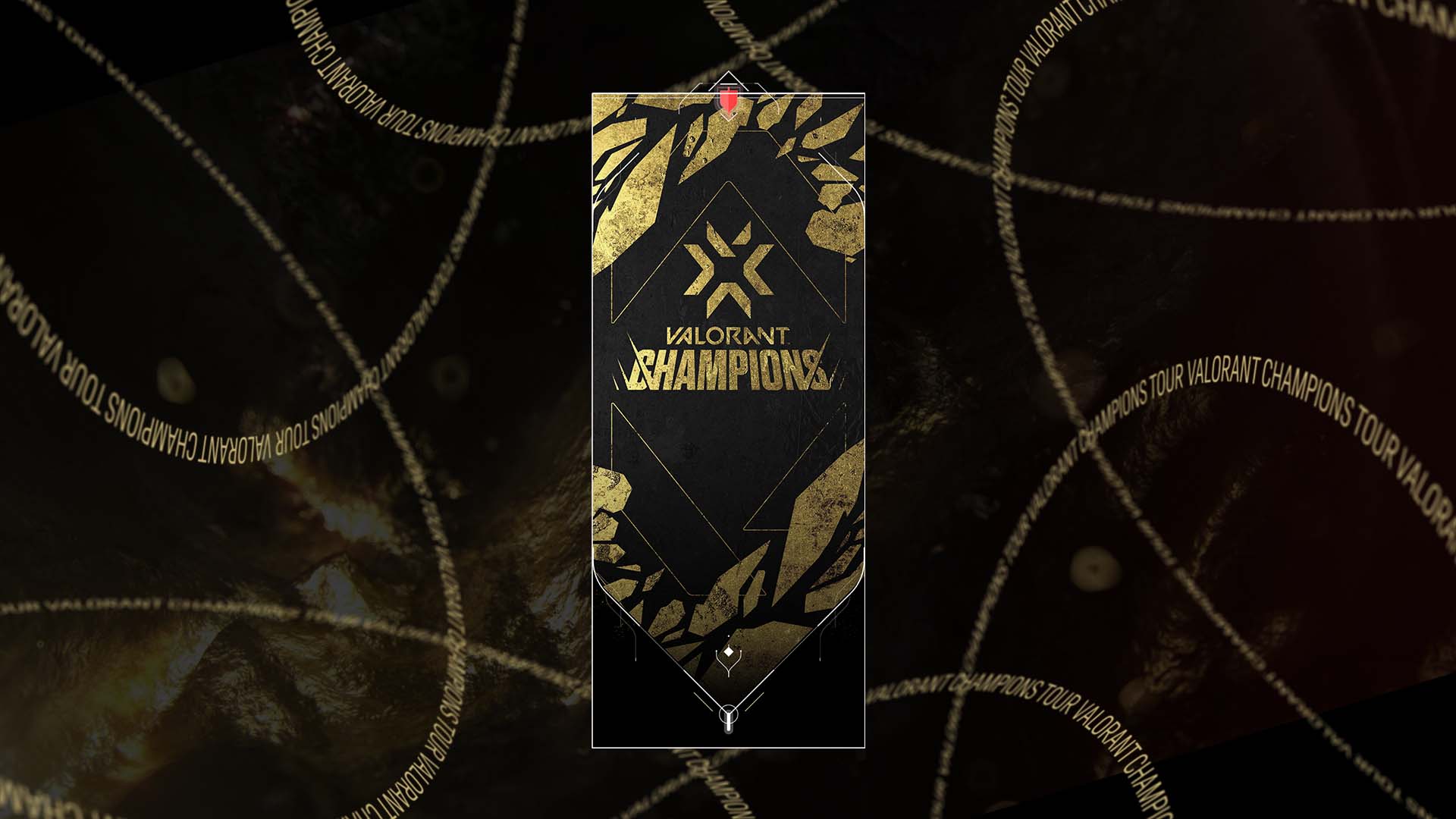 Valorant Champions 2021 is happening in Berlin on December 1 to 12, 2021. There, the top 16 Valorant teams will face off to claim the title, and the lion’s share of the USD 1 Million prize pool. Think of it as Valorant’s equivalent to Worlds for League of Legends.

- Advertisement -
Previous article
Demon Slayer: The Hinokami Chronicles free DLC adds Yahaba and Susamaru in the roster
Next article
Taipei Game Show 2022 is happening this January with a hybrid format