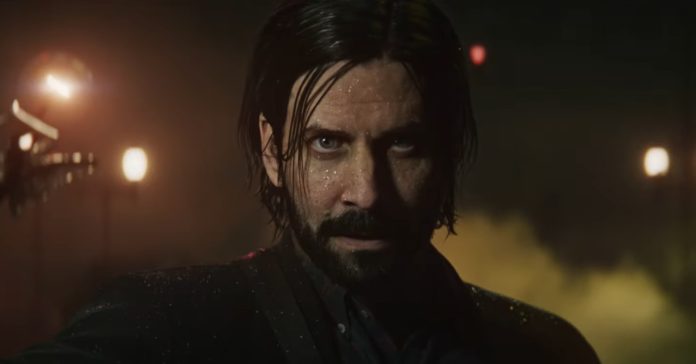 Among a flurry of huge titles this year, Remedy Entertainment has released their first trailer for Alan Wake 2, the much-awaited sequel to Alan Wake. The game features a grittier, more survival horror-focused take on the series.

The trailer, while just under a minute shows a polished, beautifully rendered update of what looks like Bright Falls, Washington from the first game and looks to pick up where the original Alan Wake left off.

The original Alan Wake has been described by Remedy as “the mind of a psychological thriller” and “the body of a cinematic action game” put together. Creative director Sam Lake claims that they are “breaking new ground” with this sequel being their very first survival-horror game. It will be their own take on the genre, with the first game having horror elements, but in essence, was an action game.

Remedy Entertainment will be back in Summer 2022 to reveal more about Alan Wake 2.