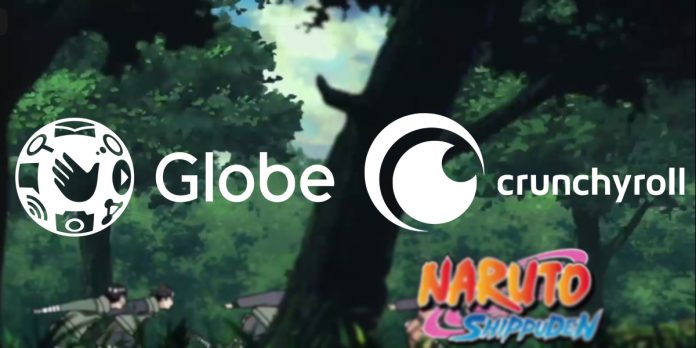 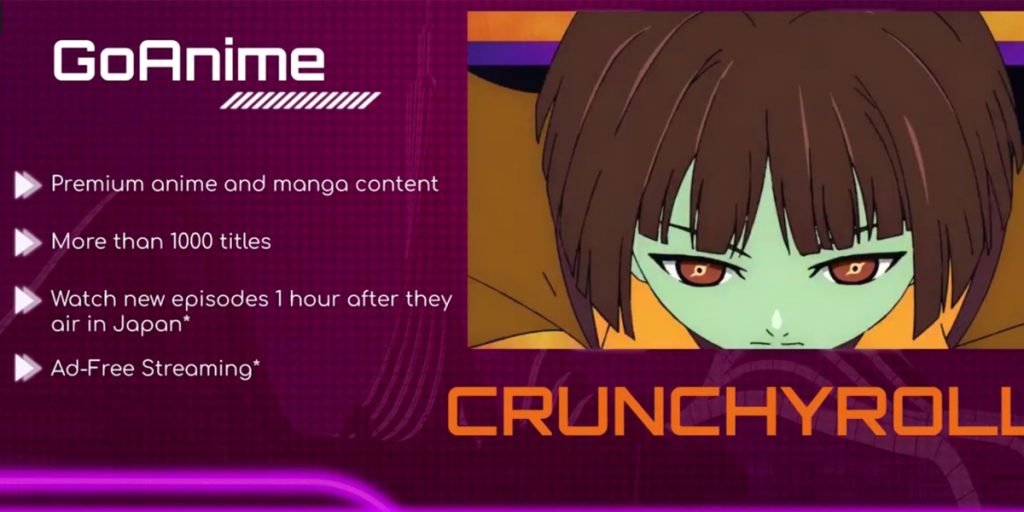 Anime fans can expect the latest episodes of their favorite anime like Jujutsu Kaisen (and many more) an hour after its released in Japan. According to Rina Siongco, Head of GET ENTERTAINED tribe at Globe, this partnership opens up more than 1000 premium anime titles for Globe subscribers to enjoy when the service goes live. 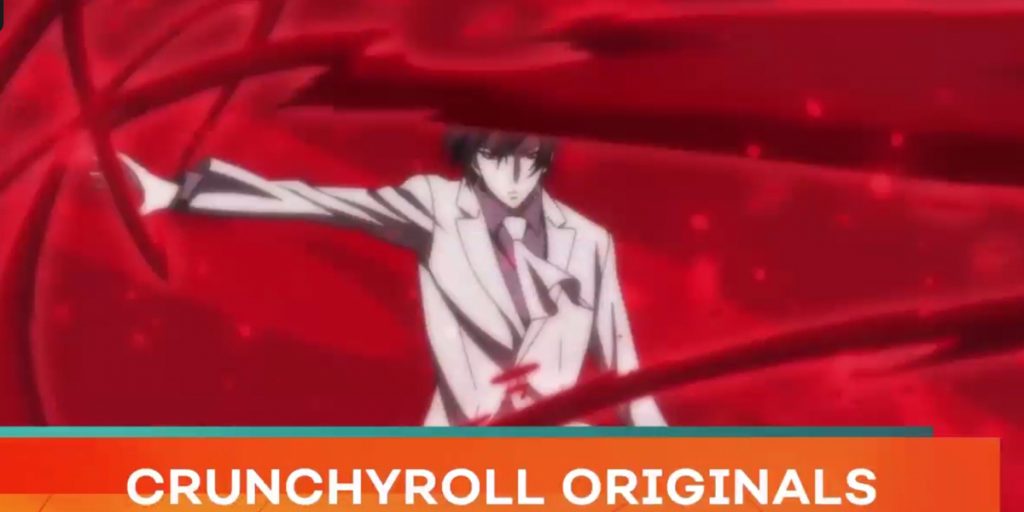 The Globe Innoverse event highlights Globe’s achievements within the year like rolling out massive 5G efforts, laying down more than 1 Million FTTH lines this year migrating Globe Broadband customers from DSL and LTE to Fiber, establishing their strong hold on fintech arena via 917Ventures and Gcash, and creating brand ambassador partnerships here and around the world. The event also gave us a sneak peek of what’s to come like the Crunchyroll partnership and a subsequent partnership with SoundCloud as well for all budding musicians and music aficionados out there. 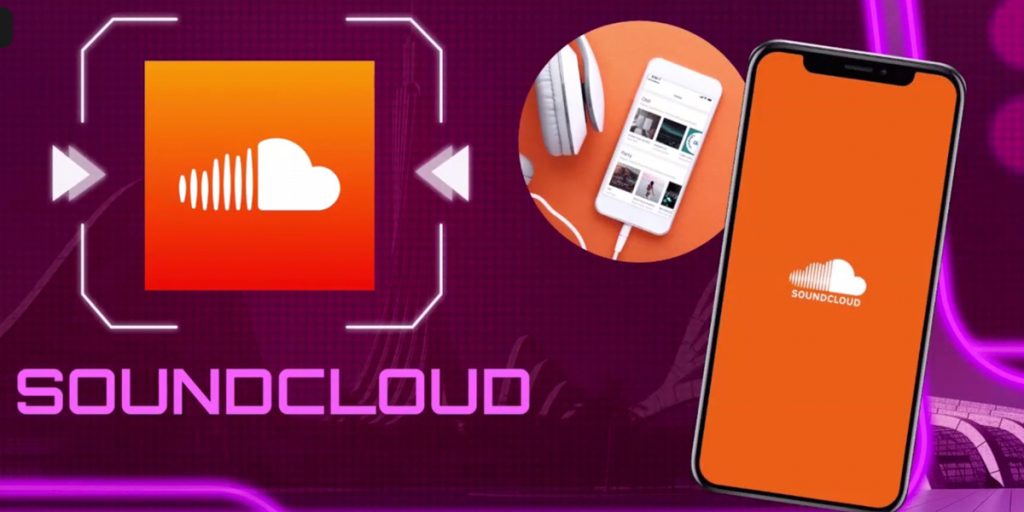 As for when the service will go live, we’ll have to wait a bit more when Globe gives us more details on this partnership. For now, we here at Ungeek are pretty hyped about this announcement and we cannot wait to see the library that will be available for us.