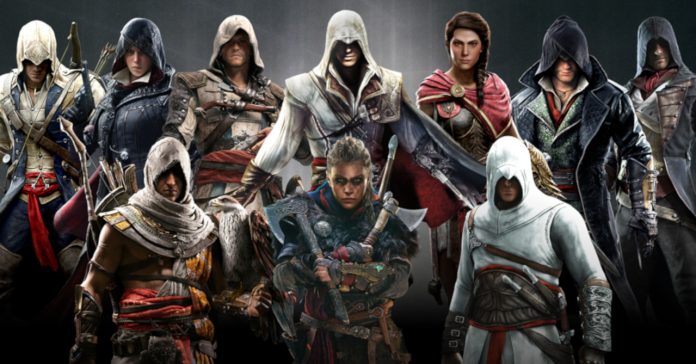 While a live concert series for video games aren’t new, this Symphonic Adventure promises to be more than just a musical performance. This Assassin’s Creed concert will feature a full orchestra and choir in a “unique and immersive concert experience” that will feature the various iconic tracks from the franchise — from its ancient origins to the modern-day settings.

Along with a live orchestra and choir, the concert will also feature video montages on screen that are synchronized with the orchestra, choir, and soloists.

The Assassin’s Creed Symphonic Adventure will kick off in Paris, France on October 29, 2022 at the Grand Rex. This event will celebrate the 15th Anniversary of the Assassin’s Creed series. Following this premiere, a World Tour is scheduled from early 2023 internationally. Though currently, there’s no word yet on dates and venues. 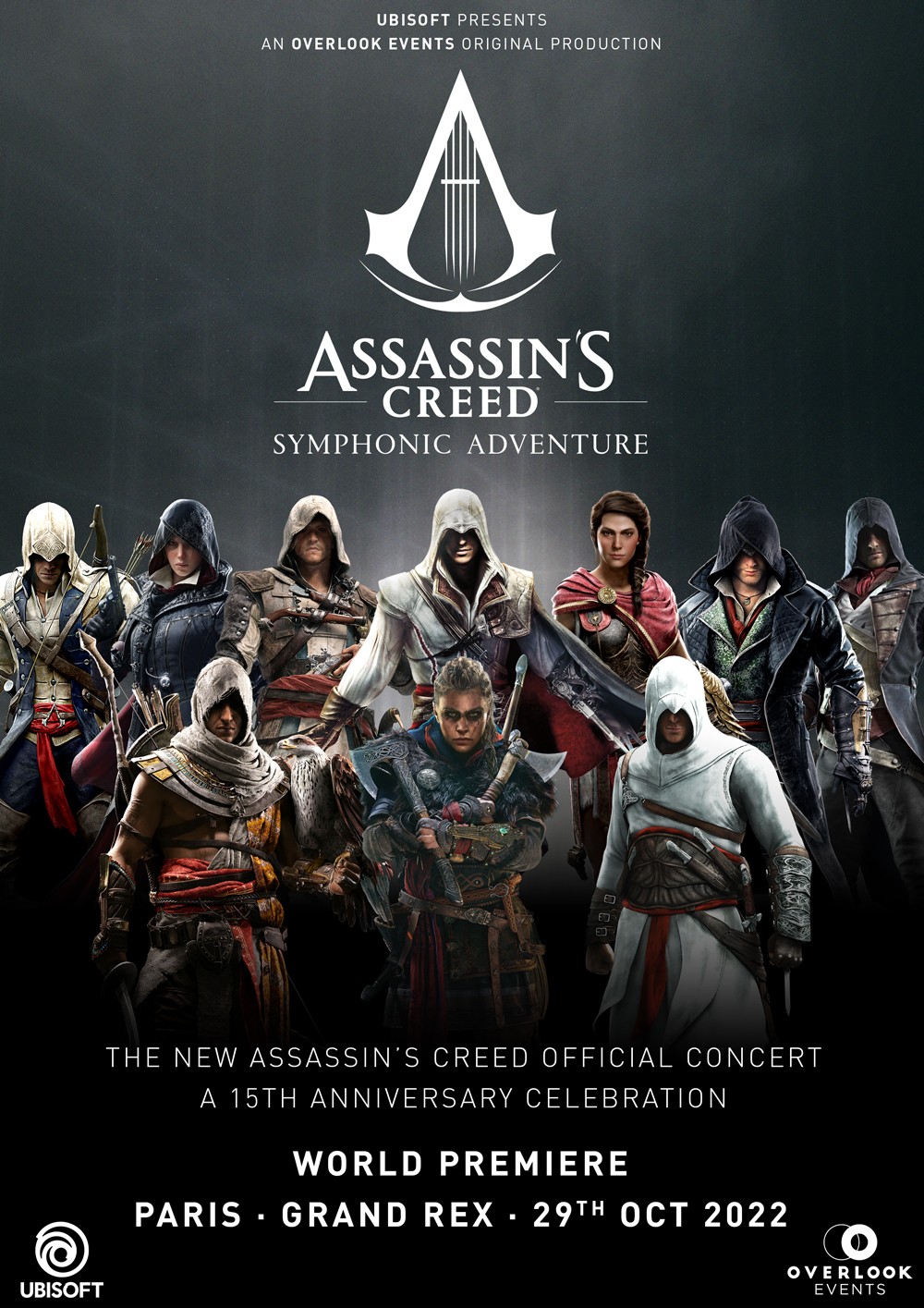 For more info on the event, visit the official website.