So what makes the Zenbook 14X tick? 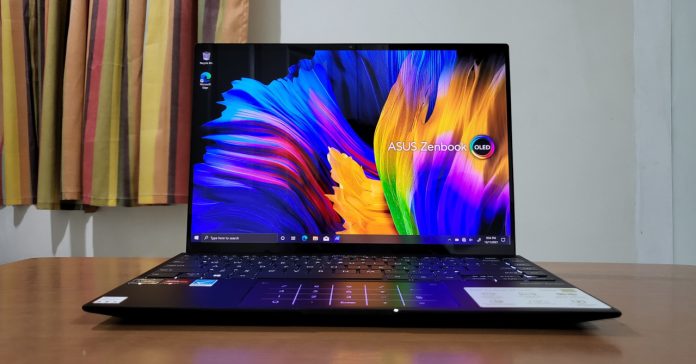 After getting to try out the new Vivobook Pro OLED lineup, we got our hands on another slim ASUS notebook, and this time it’s the Zenbook 14X OLED (the UM5401 variant to be exact). As with ASUS’ other premium notebook offerings, the 14X OLED promises to be a great productivity partner for today’s working professional, as well as for college students who need a reliable laptop that they can last until graduation and their first job. 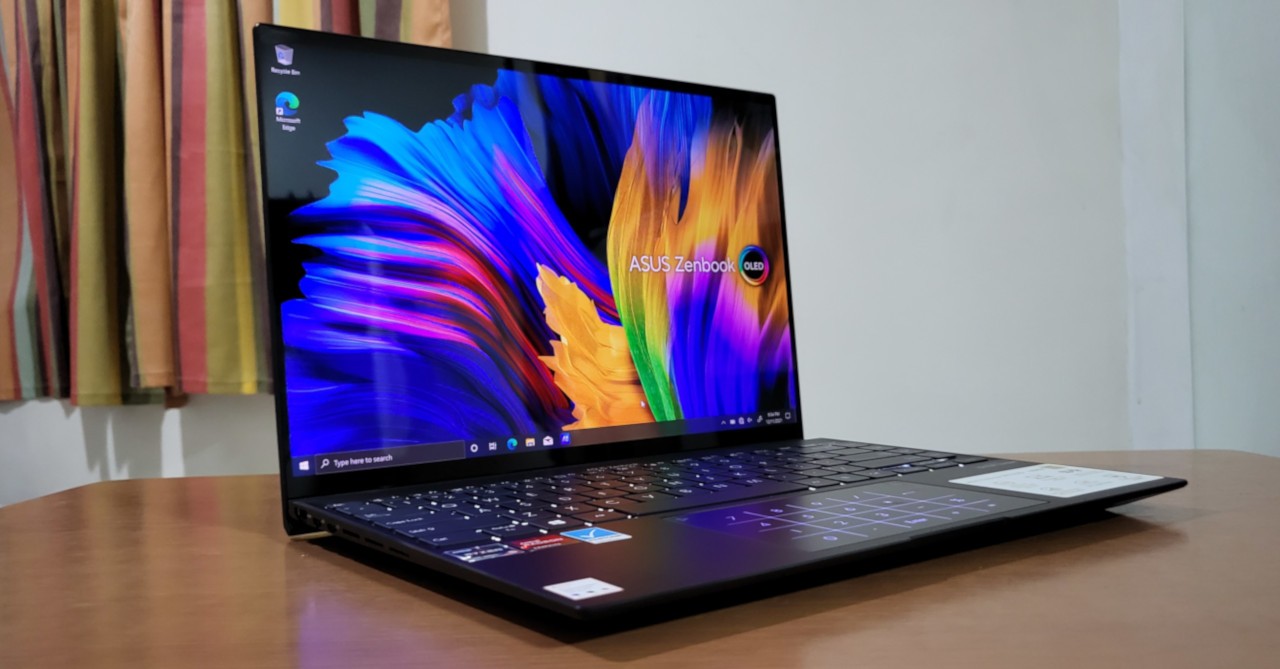 At first glance, this new Zenbook may look like most other ASUS premium notebooks that were released over the last year or two. For example, this laptop also retains the signature concentric circle design, as well as the 180-degree ErgoLift hinge that allows for better airflow, and enables the notebook to lay flat on a surface.

But upon closer inspection, there are some key improvements that make the 14X even better than the previous Zenbooks. 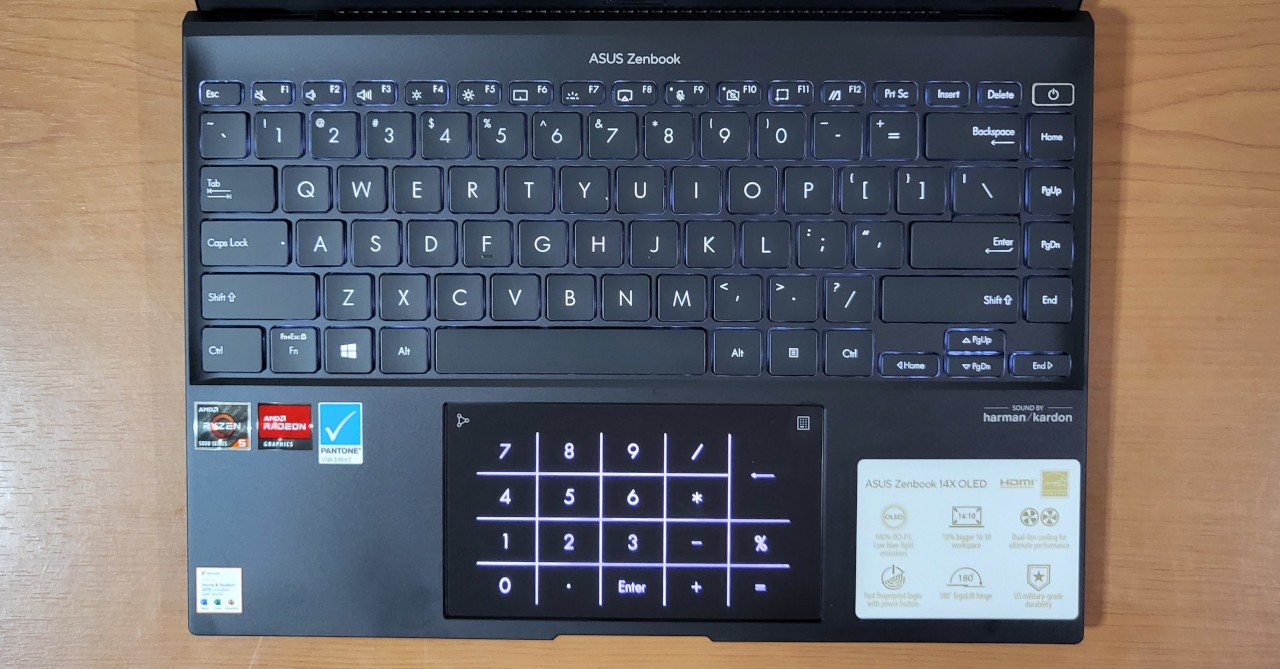 One of the things that ASUS changed is the ASUS Zenbook logo which is located at the bottom of the display in previous models. While this might seem like a weird thing to point out, it’s actually interesting as they did it because the bottom bezel of the display is noticeably slimmer, making for a more “all-screen” look. 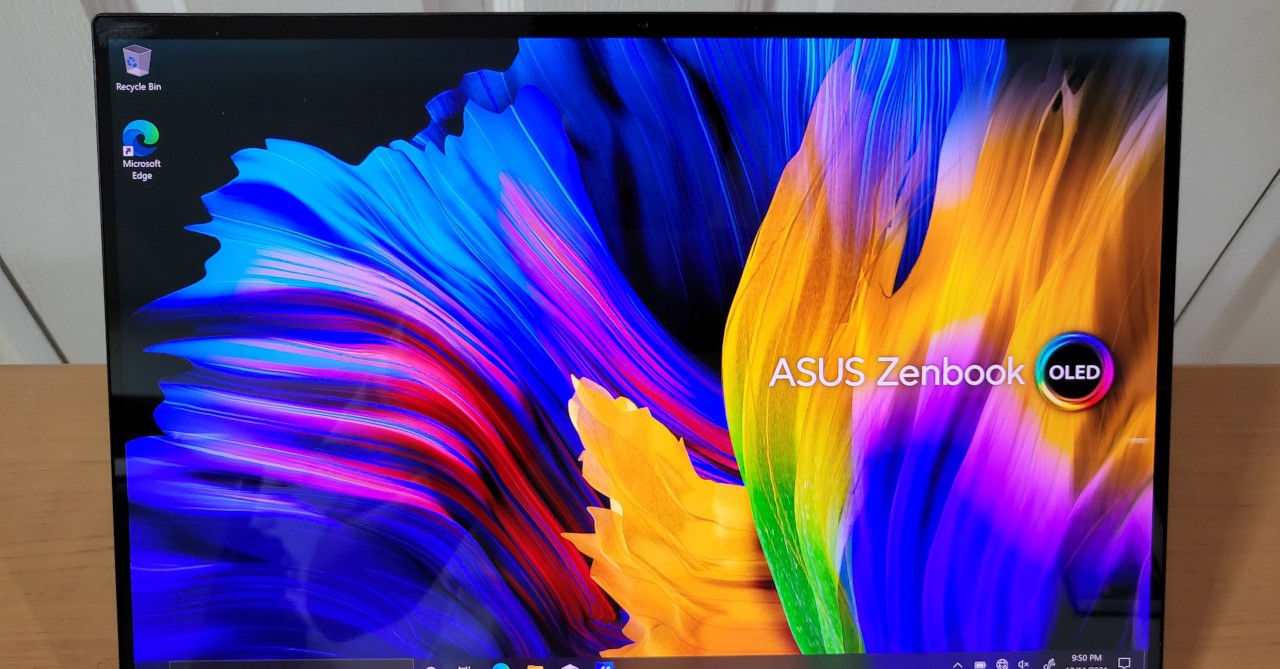 Speaking of its display, the 14X OLED also has a display upgrade over its predecessor as this laptop packs a 14-inch WQXGA+ (2880 x 1600) OLED touch screen with a 90Hz refresh rate. Yes, this laptop has a touch display which is great for users who don’t bring a mouse often, or for those who like drawing art while on-the-go as the laptop packs an ASUS pen inside the box. On top of this, the fast refresh rate also makes the laptop feel faster and snappier for everyday use. Once you get used to this high refresh rate, it’s often tough to go back to a standard 60Hz screen.

One thing that ASUS didn’t change is the Numberpad 2.0 on the laptop’s touchpad. This is great news for users who work with a lot of numbers for work/school. 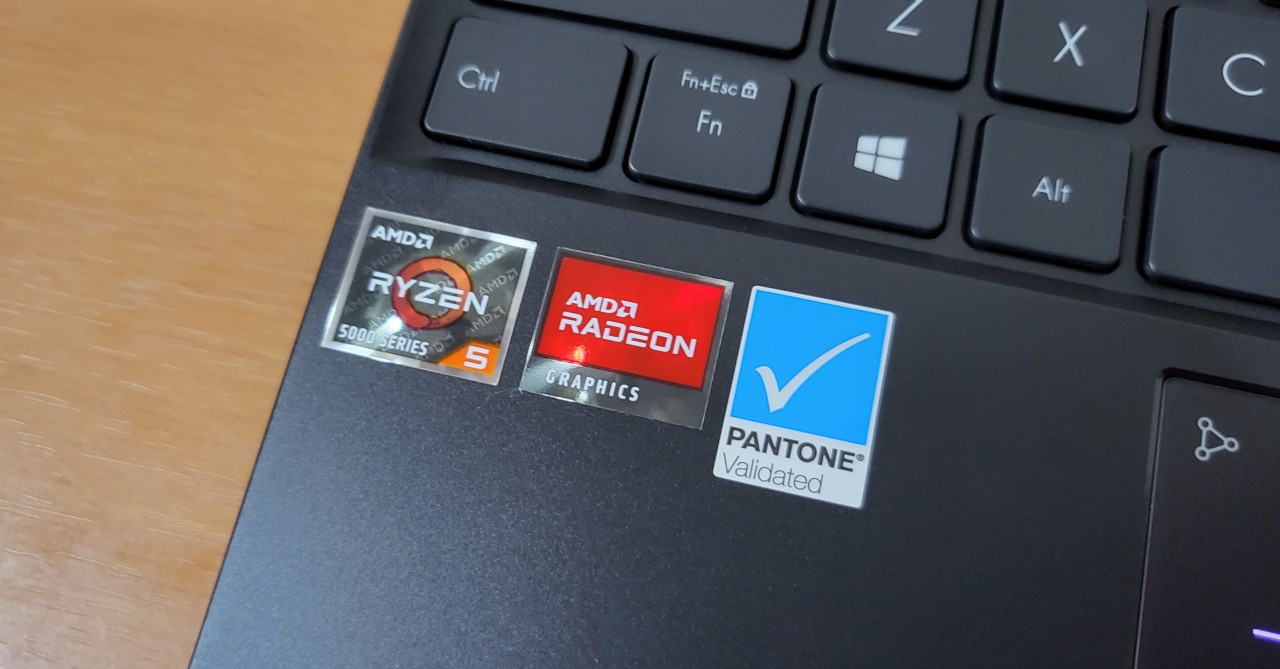 Powering the laptop is an AMD Ryzen 5 5600H processor with Radeon Graphics, along with 16GB of RAM. AMD’s Ryzen 5000 series of mobile processors have earned praise for their performance and battery life, so if this performs as expected, the 14X OLED should be a great fit for everyday use and for productivity. Plus, the 16GB of RAM is a nice tough, especially for memory-hungry programs. 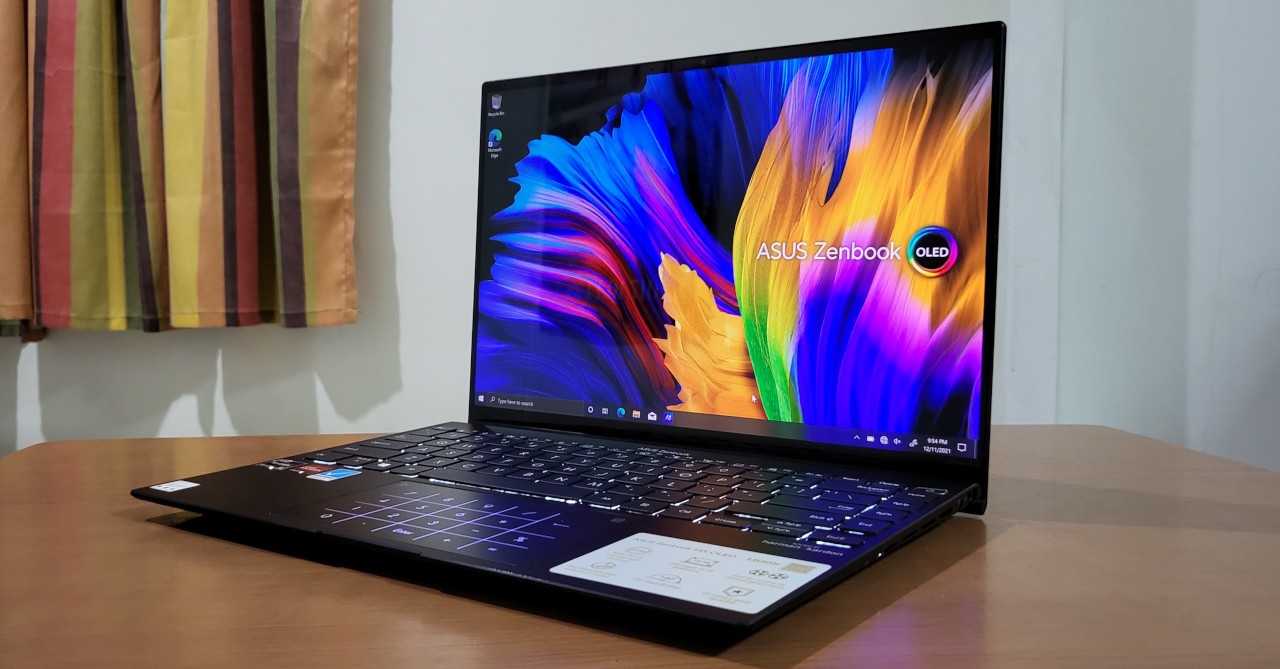 Based on our first impressions, the Zenbook 14X OLED is an even more premium version of past ASUS ultrabooks. While it shares mostly the same look as its predecessors, it comes with key improvements with its OLED touch display and design enhancements. On top of these, the 14X OLED is powered by a capable processor, meaning it shouldn’t disappoint performance-wise.

Though before we can recommend the Zenbook 14X OLED, we’ll still have to test it out some more. So, watch out for the final verdict on this new ASUS notebook in our full review which should come out soon!