Made in collaboration with Comic Odyssey! 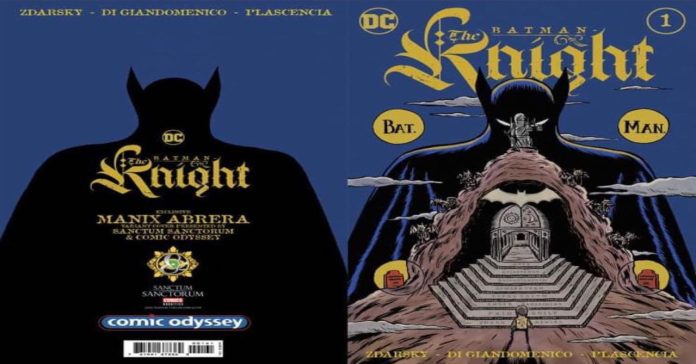 Manix Abrera‘s artwork will be gracing the cover of DC Comics’ Batman: The Knight #1 in 2022.

This is an exclusive cover made in collaboration with the Philippines’ premier comic book shop Comic Odyssey and Michigan-based Sanctum Sanctorum Comics & Oddities. This marks the first time that Abrera will be working with DC Comics to this capacity.

He’s since been well-known for the immensely popular Kikomachine comics that feature topics ranging from relatable, everyday humor to politically-charged social commentary.

“The origin of Batman and his never-ending fight against crime in Gotham City is modern mythology, but what about the story in between? How did an angry, damaged young man grow into the most accomplished detective and crime-fighter the world has ever known? How did the Dark Knight…begin?”

Batman: The Knight #1 will be available for pre-order soon exclusively at Sanctum Sanctorum Comics & Oddities and Comic Odyssey.