Control is available for free on PC today via Epic Games

Control is available for free on the Epic Games Store only for today! 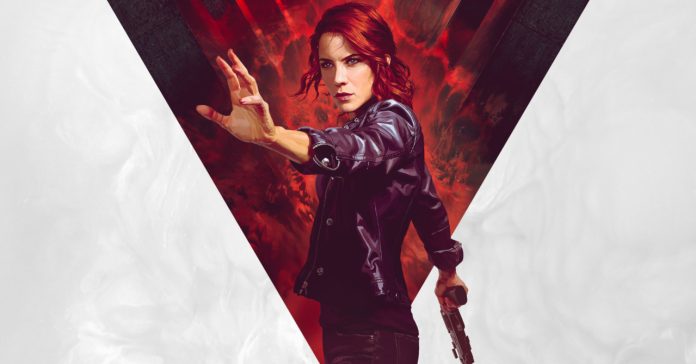 After releasing games such as Second Extinction for free, Epic Game is giving away Control for free on PC only for today, December 27, at the Epic Games Store as part of its holiday giveaway.

Specifically, the game’s base edition is free to download and keep now until December 28 at 12AM in PH time. Similar to the previous Control giveaway, only the base version of the game will be available for free, meaning you’ll have to purchase the game’s two DLCs or the Season Pass to access the post-launch content. 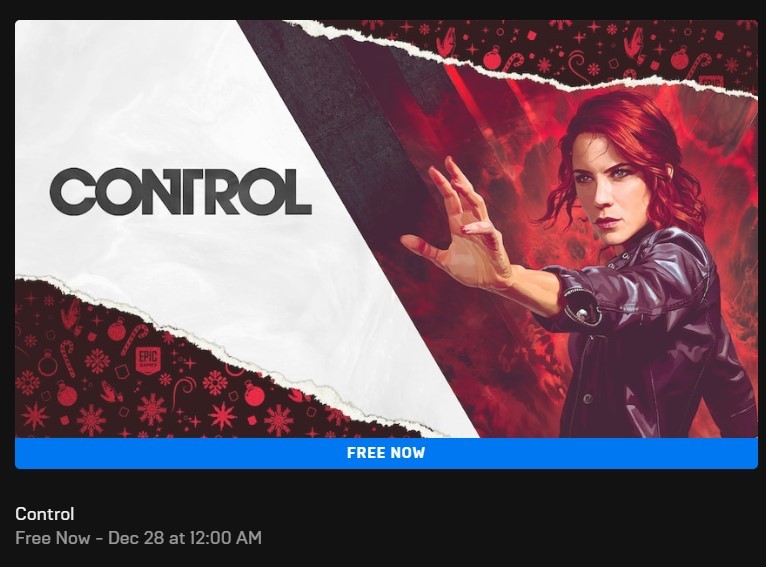 In case you’re unfamiliar, Control’s premise is described as:

“After a secretive agency in New York is invaded by an otherworldly threat, you become the new Director struggling to regain Control.

From developer Remedy Entertainment, this supernatural 3rd person action-adventure will challenge you to master the combination of supernatural abilities, modifiable loadouts and reactive environments while fighting through a deep and unpredictable world.

Control is Jesse Faden’s story and her personal search for answers as she grows into the role of the Director. The world of Control has its own story, as do the allies Jesse meets along the way. Jesse works with other Bureau agents and discovers strange experiments and secrets.”

You can download Control for free now on PC via the Epic Games Store.

- Advertisement -
Previous articleASUS 27.27.27 Monitor Sale available today, December 27
Next article5 Reasons why you should play The Dungeon of Naheulbeuk