Catch the next Doctor Strange film in Philippine cinemas on May 4! 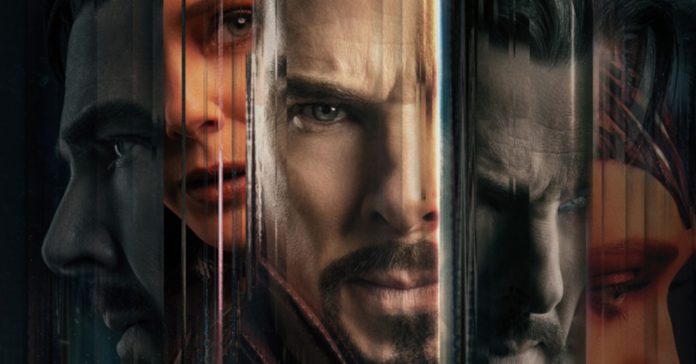 Marvel has just released a new trailer for Doctor Strange in the Multiverse of Madness along with its cinema release date in the Philippines.

In the Philippines, the next Doctor Strange movie will release in cinemas on May 4, 2022.

Check out the first teaser for the film here:

While the teaser did not exactly reveal the major plot points, it did give us a glimpse of what to expect in the upcoming Doctor Strange movie. As its title implies, this second Doctor Strange flick will feature multiverse mayhem, and Strange will be joined by Wanda (aka the Scarlet Witch). And from the looks of it, we might see elements straight out of What If?, Marvel’s recent animated series. Plus, given that the movie will feature the Marvel multiverse, it won’t be a surprise if we see some Loki connections as well.

Along with the teaser, Marvel also released the first poster for Doctor Strange in the Multiverse of Madness which you can check out here: 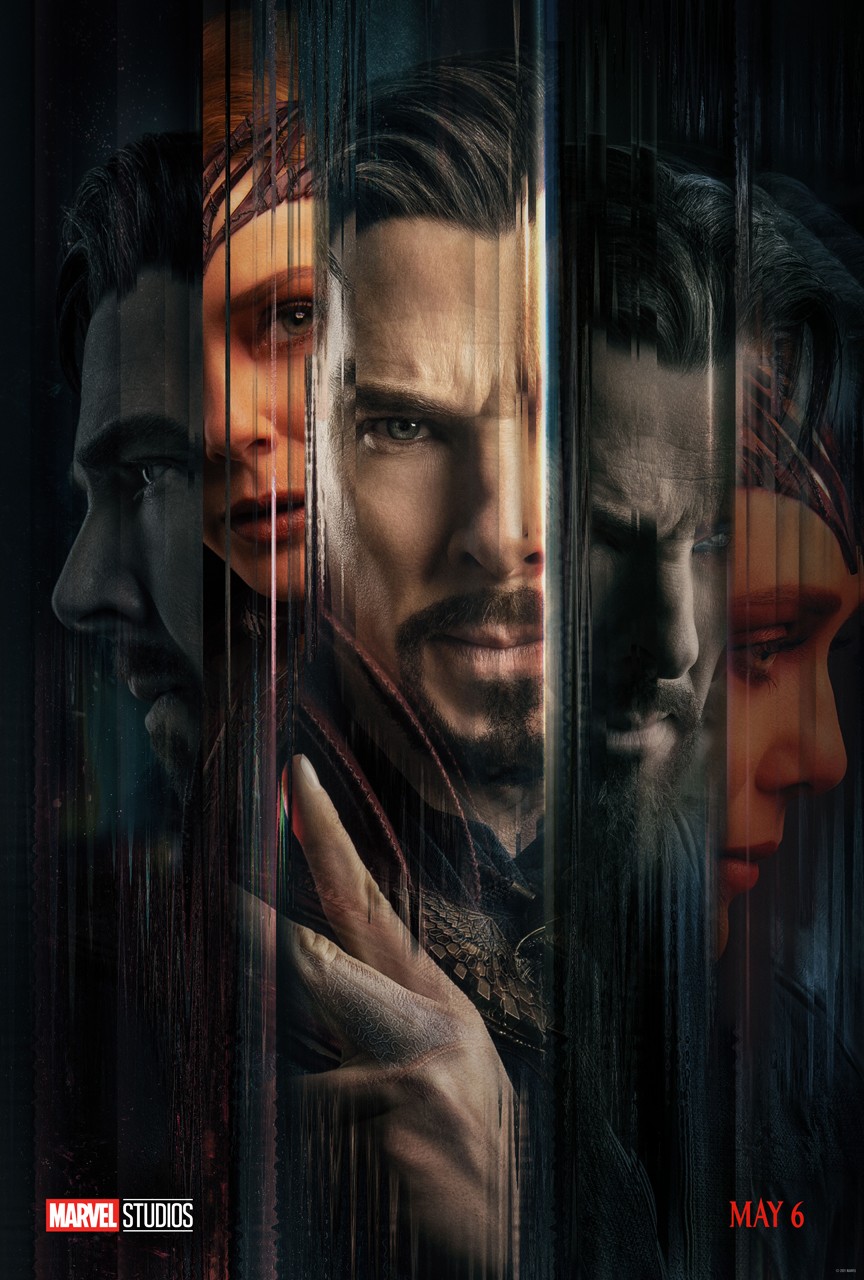