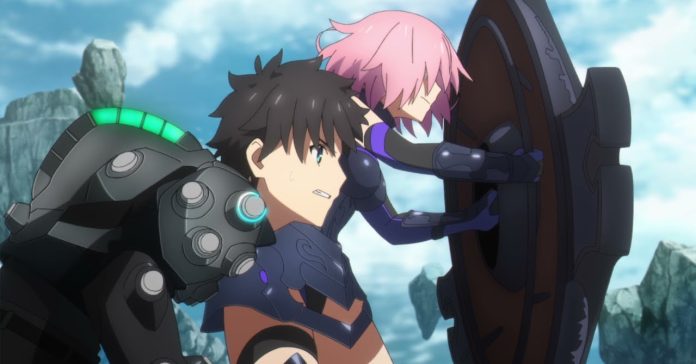 Following its initial announcement back in September, ODEX Philippines has just confirmed that the Fate/Grand Order: Solomon anime movie is releasing in Philippines cinemas this December.

Specifically, the film is set to release exclusively in SM Cinemas on December 18, 2021. Currently though, there’s no word yet on which SM Cinemas outlets the movie will be released in.

This announcement was made today via the ODEX Philippines official Facebook page.

Given that most of the Philippines is in lower Alert levels, we expect this film to release in a wider number of locations, at least compared to the Demon Slayer movie which released only in cinemas outside Metro Manila due to the quarantine restrictions this time last year.

In case you’re unfamiliar, Fate/Grand Order Final Singularity – Grand Temple of Time: Solomon (which is the film’s full title) is the next upcoming movie in the F/GO series, and it is based on the Solomon Chapter of the Fate/Grand Order mobile game. The Solomon Chapter is the final chapter of the game’s first major story arc. For Fate fans who have only seen the animated works, it is a continuation of the F/GO Babylonia anime.

This movie is made by CloverWorks — the studio behind the Babylonia anime) — and it features mostly the same cast and staff from the series..