The realme GT 2 Series launches in the Philippines soon. 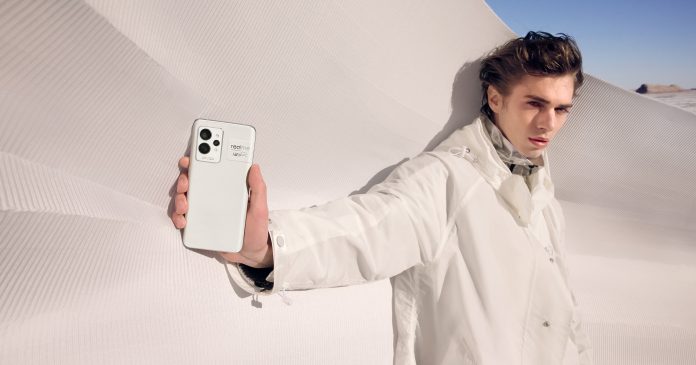 realme recently gave us our first look at the realme GT 2 Series ahead of the launch in the Philippines. This latest smartphone from realme features the new “Paper Tech Master” design which is touted as a sustainable and stylish.

According to realme, the GT 2 Series of phones are co-designed with Naoto Fukusawa, and they are inspired by paper. One of the phones in the lineup is the realme GT 2 Pro, andit comes the world-first smartphone with bio-based polymer design.

Aside from its distinctive look, the realme GT 2 Pro also promises to be one of realme’s most powerful flagship devices yet. According to a report by gsmarena, the GT 2 Pro will be powered by the new Snapdragon 8 Gen 1 from Qualcomm, and will feature an under-display front camera. Along with these, this upcoming realme flagship is reportedly getting 65W fast charging. 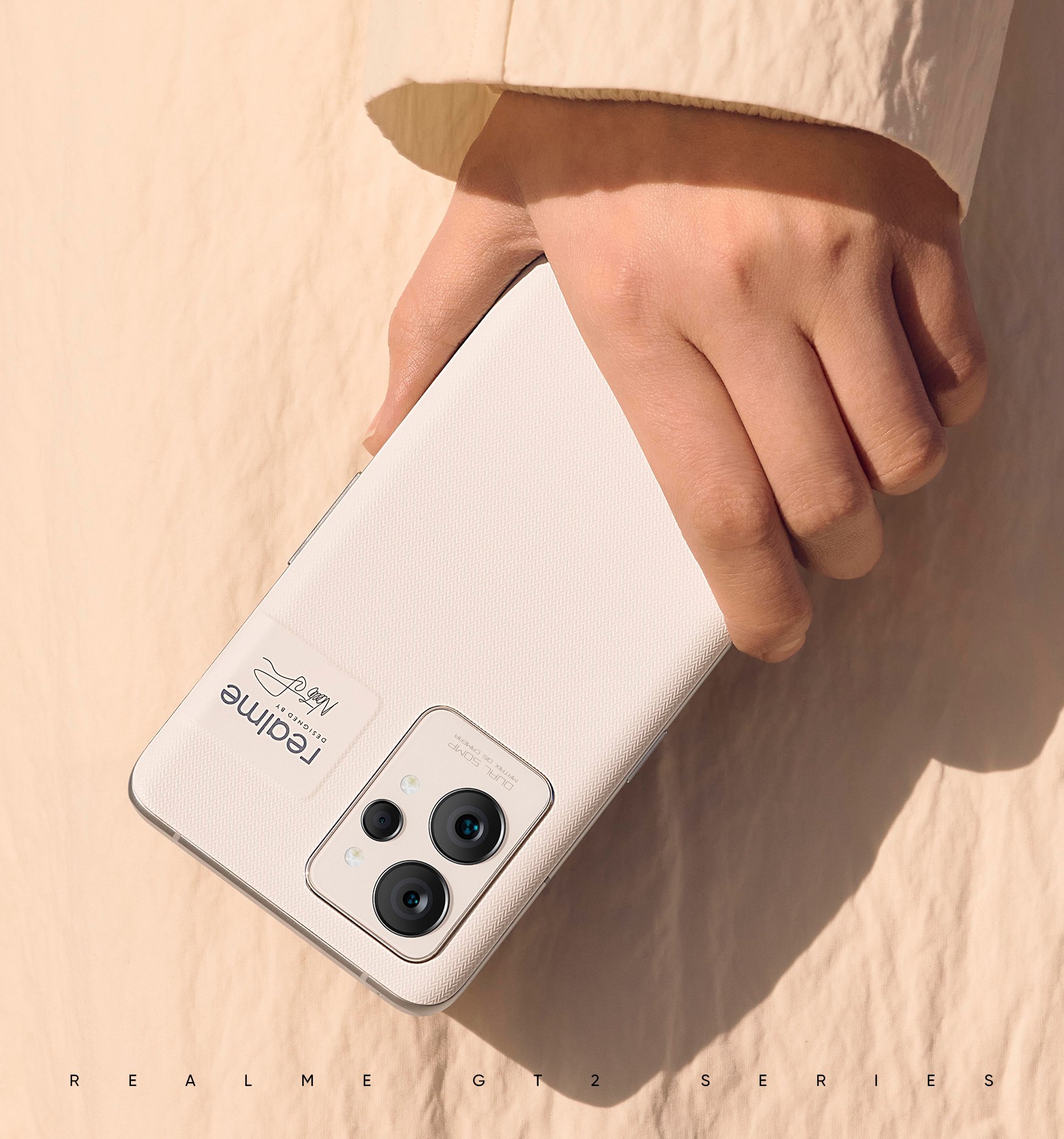 Currently though, there’s no word yet on a specific release date. Though the global launch event for the phone is scheduled for January 4, 2022 in China at 11:30 AM UTC (7:30 PM PHT). At this event, the phone’s full design and specs will be revealed, along with its price.

The realme GT 2 Series will launch soon, with a launch in the Philippines likely to happen in 2022, though this is not yet officially confirmed.