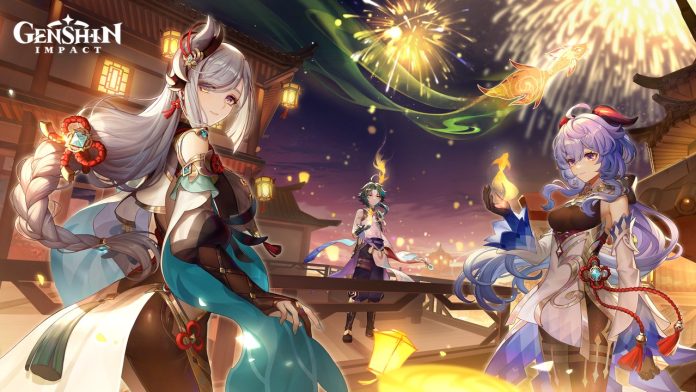 There’s no other way to celebrate this occasion than with Liyue’s annual festival, the Lantern Rite, which will be held once again, bringing splendid riches for those who are participating in the celebration. 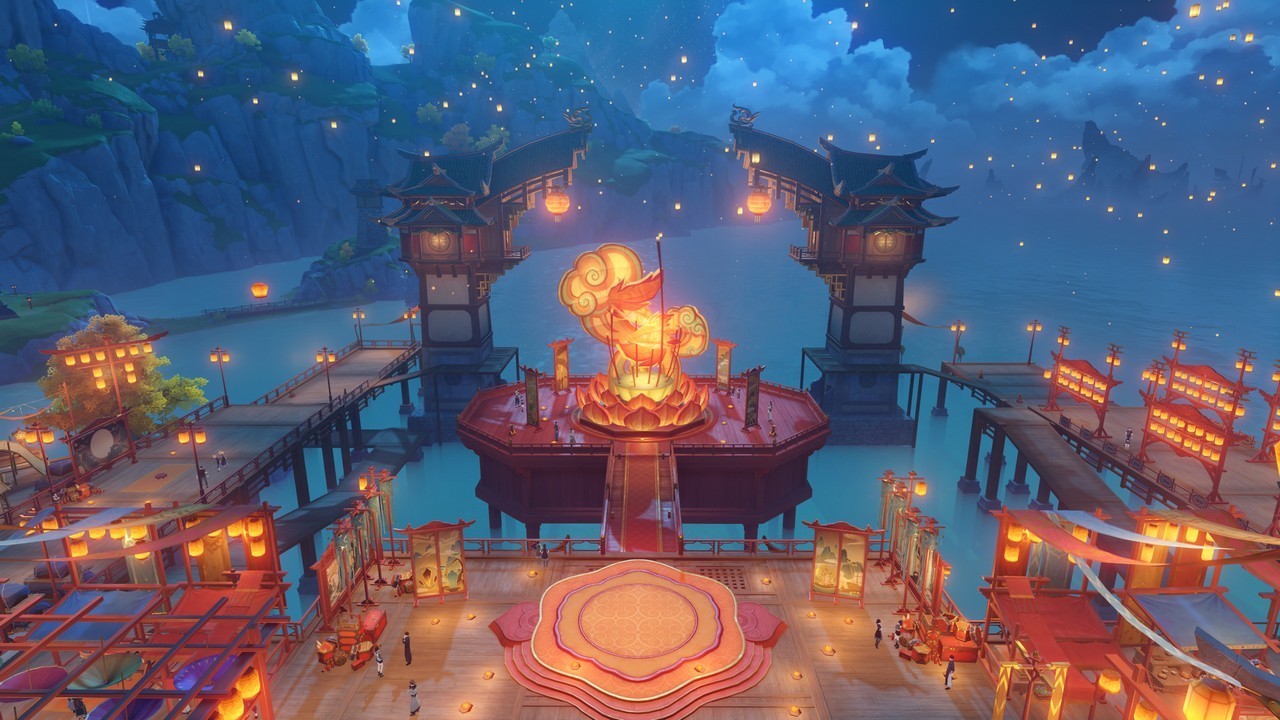 If you are caught up to the story, we all know that the Jade Chamber was destroyed during the past Archon Quest, as Lady Ningguang promised it will once again take flight, overlooking Liyue’s progress just in time for the Lantern Rite. 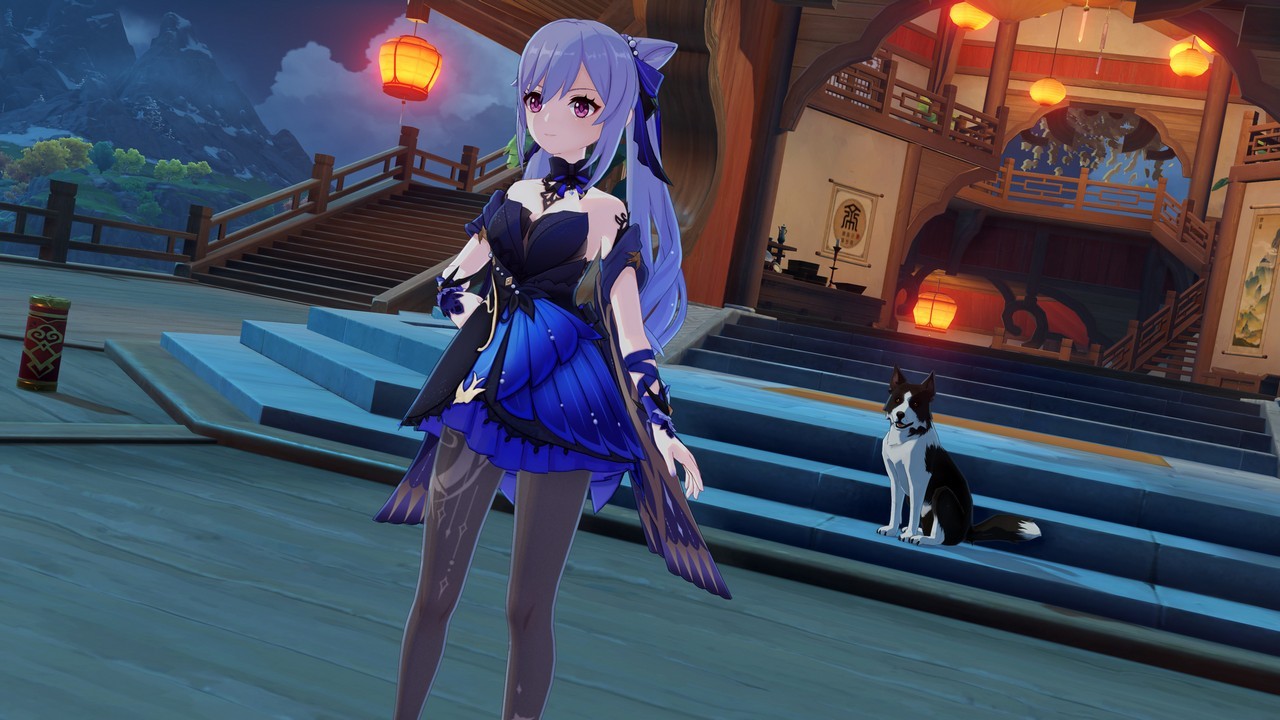 To celebrate, Ningguang will dress for the occasion with her new outfit along with Keqing. Ningguang’s Orchid’s Evening Gown can be obtained for free in the event, while Keqing’s Opulent Splendor will be on sale with a special limited-time discount, so don’t miss your chance to get these wonderful outfits.

But for those gearing to venture more into the world Teyvat, a discovery has been uncovered as the floating island of Enkanomiya will be open for exploration. This mysterious island beneath the ocean of Inazuma has been corrupted by the Abyss, leaving the once flourishing civilization in ruin. Its ancient people were the progenitor of residence of the Watatsumi Island, once held a relic called the Dainichi Mikoshi an artificial sun that the Traveler must use to uncover the forgotten city’s secret.

Though they must watch out as the unknown land of Enkanomiya is corrupted by the Abyss and inhabited by dangerous creatures. Prepare yourselves for the Abyss Lector: Fathomless Flames. This servant of the Abyss commands Pyro attacks, dealing a delayed burst of damage for those who confront them, and no shield can block this attack so watch out. Another thing to be wary of is Enkanomiya’s natural predators, the Bathysmal Vishaps, social creatures that hunt in pairs and based on what has been observed, these creatures utilize their surroundings to their advantage, so stand your ground when confronting them.

But you don’t have to fight these new adversaries alone as two new companions can fight alongside you in this new perilous land. Those who worship the Cryo element would be delighted as the new Five-Star character Shenhe will grace us in version 2.4. This mysterious lady wields a polearm who can bless herself and her teammates with a boost in Cryo damage.

Meanwhile, look forward to Yun Jin’s performance as her Geo vision can grant her teammates a boost in Normal attacks based on her Defense and the variety of the Visions of the party holds.

Returning characters Xiao, Ganyu, and Zhongli will have their own respective banners once again for this upcoming version so now is your chance to recruit them once again. Lastly, Travelers can obtain Ten Intertwined Fates during the event so they can have more chances to recruit their favorite characters.