Here’s why you should play Yupitergrad on PlayStation VR

In case you're looking for a new VR game to get lost in during the holiday break! 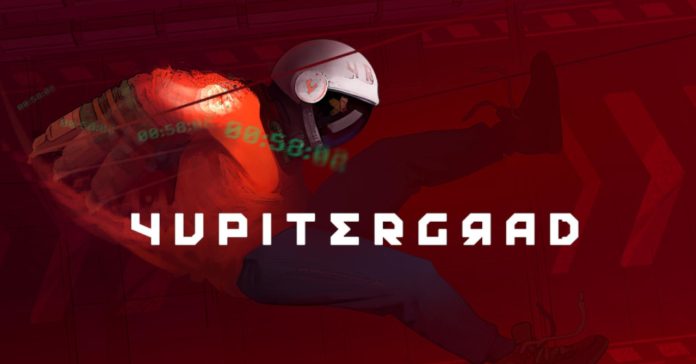 Just last week, SCRYSoft and Gamedust have released Yupitergrad on the PlayStation VR in Asia. In this VR game, you play as a Russian cosmonaut tasked with repairing a space station. Given that there are lots of hazards involved in this station, you will need to have your wits about you as you solve puzzles and traverse various hazardous areas.

Now, in case you’re a PSVR owner looking for a new game to play, Yupitergrad is definitely a title that you should check out, especially as there’s nothing quite like it. Sure, there are VR games on the platform with puzzles and interesting mechanics, but there’s no game that combines Yupitergrad’s impressive movement and funny vibe.

Need more convincing? Then here are a couple of reasons why you should play Yupitergrad on PSVR! 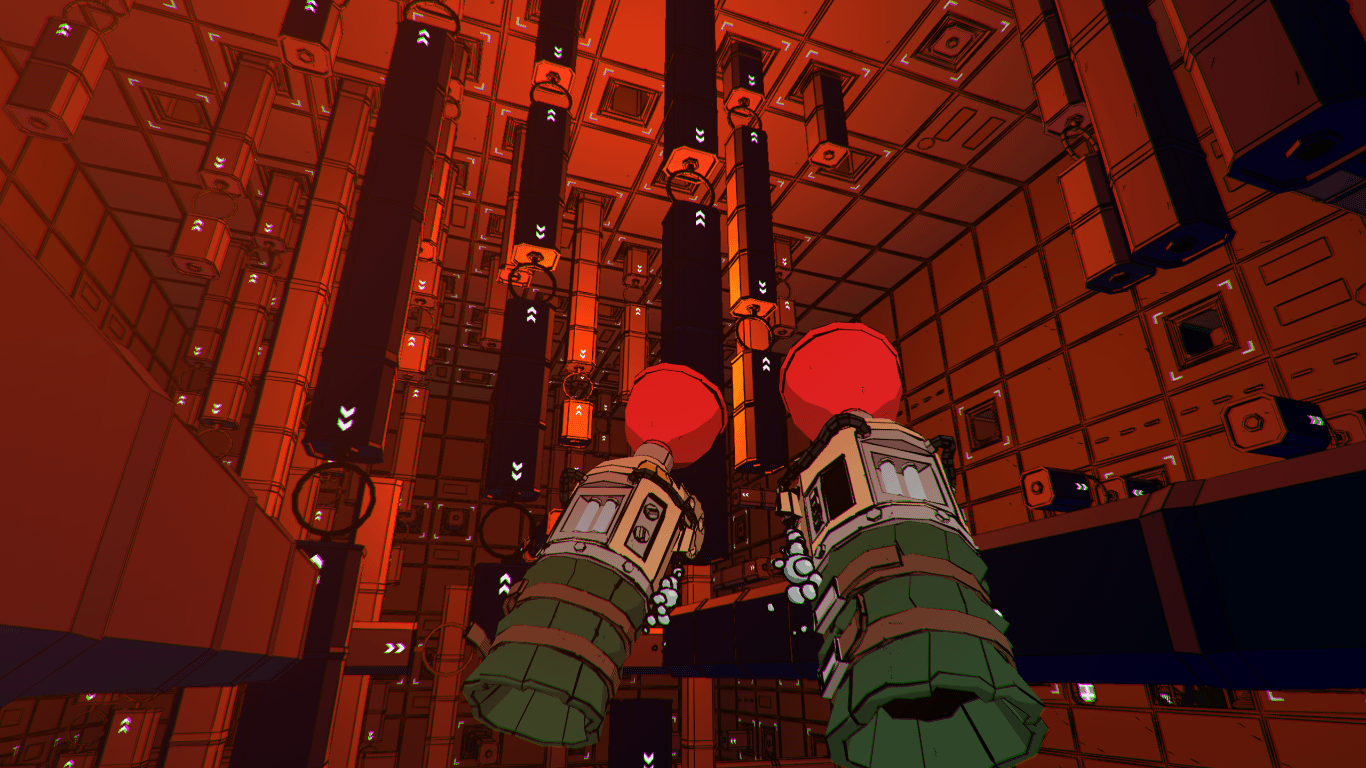 Yupitergrad’s gameplay is simple, you just need to traverse through the various hazards in the space station and solve puzzles along the way. Though to move, you are equipped with two plungers which attach to walls, and you can use these to swing around. Yes, you’ll essentially be like Spider-Man in Yupitergrad, that is if Spider-Man was a cosmonaut working in deep space.

Thanks to this movement mechanic, Yupitergrad is quite exhilarating to play, especially in VR as you can almost feel what it’s like to swing around levels fast. The game’s swinging mechanic is fun on its own, but you’ll also need to master it if you want to progress through the levels. After all, there are puzzles along the way where you must properly time your swings to progress. Given these puzzles, at some points, you won’t just feel like Spider-Man, it also has an Indiana Jones-like feel to it when it comes to navigating the environment.

A Sense of Humor 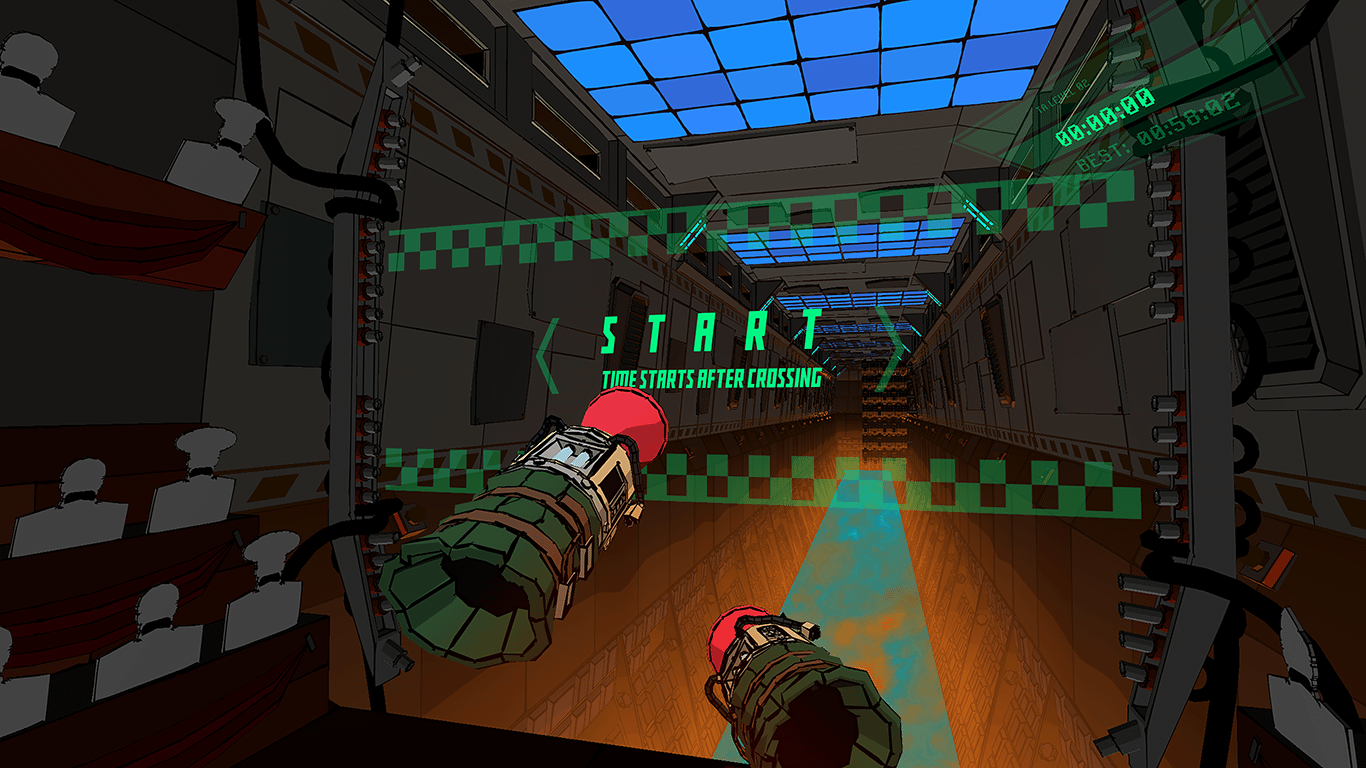 Yupitergrad isn’t exactly a story-heavy game, but it still has an entertaining premise that’s supported by a funny cast of characters. While you’ll be spending most of your time in the space station alone, you do have an AI to guide you along the way. Though this AI has a Slavic sense of humor, meaning it has deadpan delivery of lines that’s quite humorous.

The game is just a fun experience overall, thanks in large part to this injection of humor (complete with dad jokes). 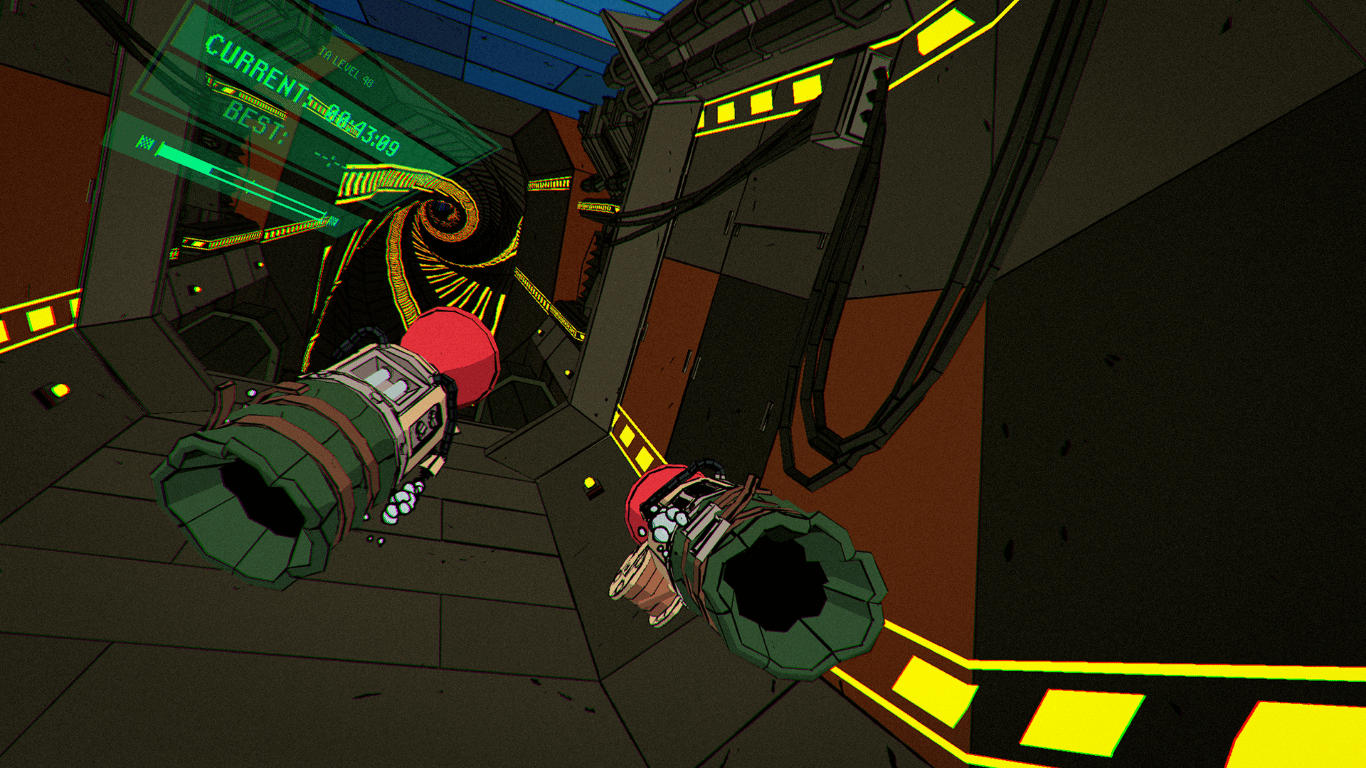 Finally, Yupitergrad features a distinct “dieselpunk” art style, complete with cell-shaded graphics. While the game looks great in pictures, it looks even better in VR as the stark colors and overall look just lends itself well to virtual reality.

To play the game on the PS5, you’ll need a PlayStation Camera adaptor.