Hideo Kojima reveals that he is working on two new games

Here's hoping we see them soon! 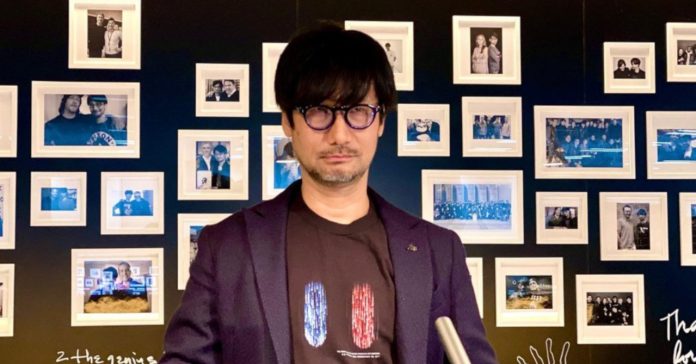 Specifically, Kojima stated that his studio is developing two games in Famitsu’s year-end column (as reported by Siliconera) where they asked 127 game creators about their plans and aspirations for 2022.

In the column, Kojima mentioned that the first game is a “big” upcoming title, while the next is a “new, challenging” game. According to the report, there’s no official word yet, but it seems that the second game he mentioned might be a new IP.

Aside from the new games, Kojima also reiterated his desire of expanding outside of games, with Kojima Productions recently opening a movie, TV, and music division. 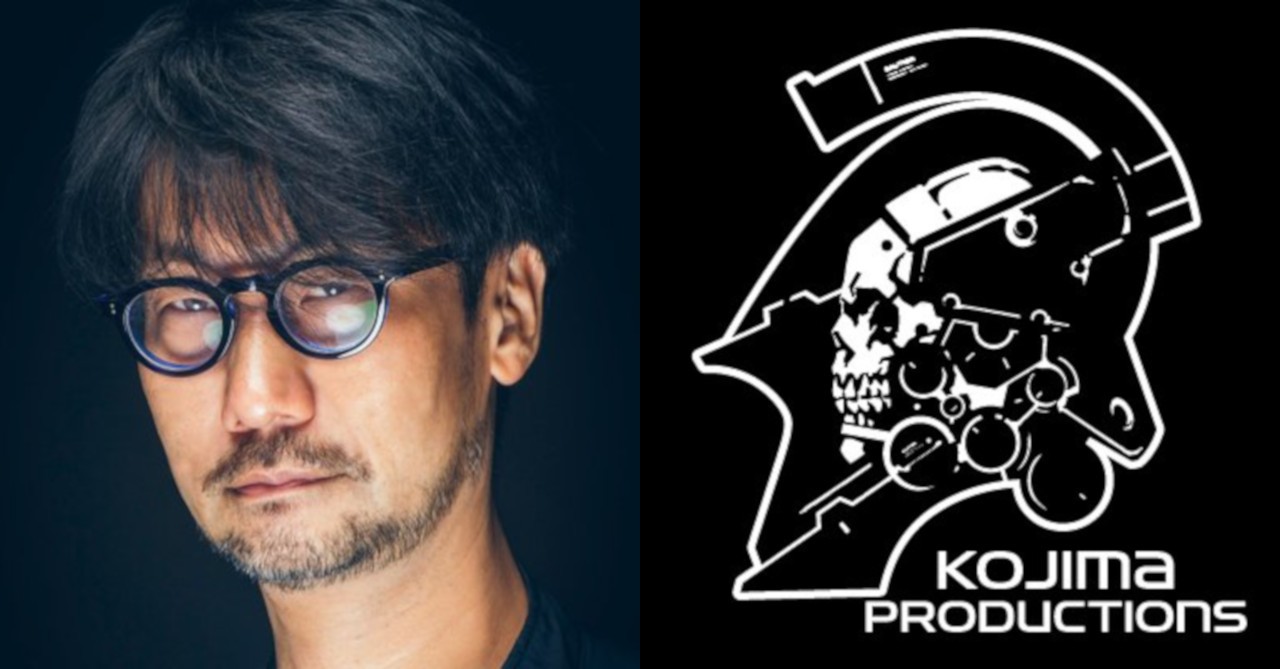 While there’s no word yet on exactly what Kojima Productions is developing, the fact that two projects are in the pipeline is good news for fans of Kojima’s work. If the second game is indeed a new IP, there’s a lot of reason to be excited.

Now, here’s hoping that at least one of the new game projects is a horror title. After all, Kojima’s PT is still regarded as one of the best horror game experiences, so a full horror title from Kojima should be an exciting one.