It Takes Two took home the biggest award of the year. 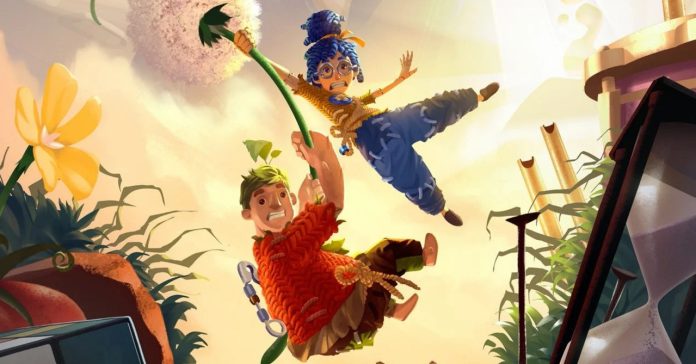 At The Game Awards 2021, It Takes Two by Hazelight Studios took home Game of the Year, the biggest award of the event.

Aside from GOTY, the game brought home two other awards: Best Family Game and Best Multiplayer Game. This makes it the title with the most wins during the event alongside Forza Horizon 5, with both games winning 3 awards each.

In case you’re unfamiliar, It Takes Two is a co-op action-adventure title from Hazelight Studios (the creators of A Way Out). In this title, players take on the role of Cody and May, a married couple in the process of getting a divorce who find themselves transformed into dolls, and they must work together to return to their original forms.

Aside from its unique gameplay, It Takes Two was also praised for its heartfelt story about relationships. Given the praise that It Takes Two got, it shouldn’t come as too much of a surprise that it took home the top award at this year’s Game Awards.