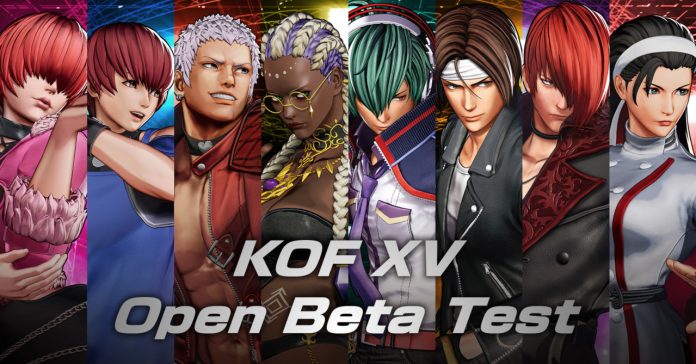 After the first open beta, King of Fighters XV got a new trailer at the Game Awards 2021, and it revealed the the upcoming character Krohnen. Along with the new character, the second KOF XV open beta was also announced.

While the new trailer showed off some of Krohnen’s moves, we’ll have to wait for the second open beta before we can try it out. Luckily, the second King of Fighters XV open beta has been announced, and it is happening on December 17-20 (or December 18-20 depending on the time zone). Similar to the first open beta, this will be available only on PlayStation 5 and PlayStation 4, and will feature cross-play between both consoles.

The next KOF XV Open Beta test are scheduled at the following times:

Meanwhile, here are the characters that will be playable in the upcoming beta: 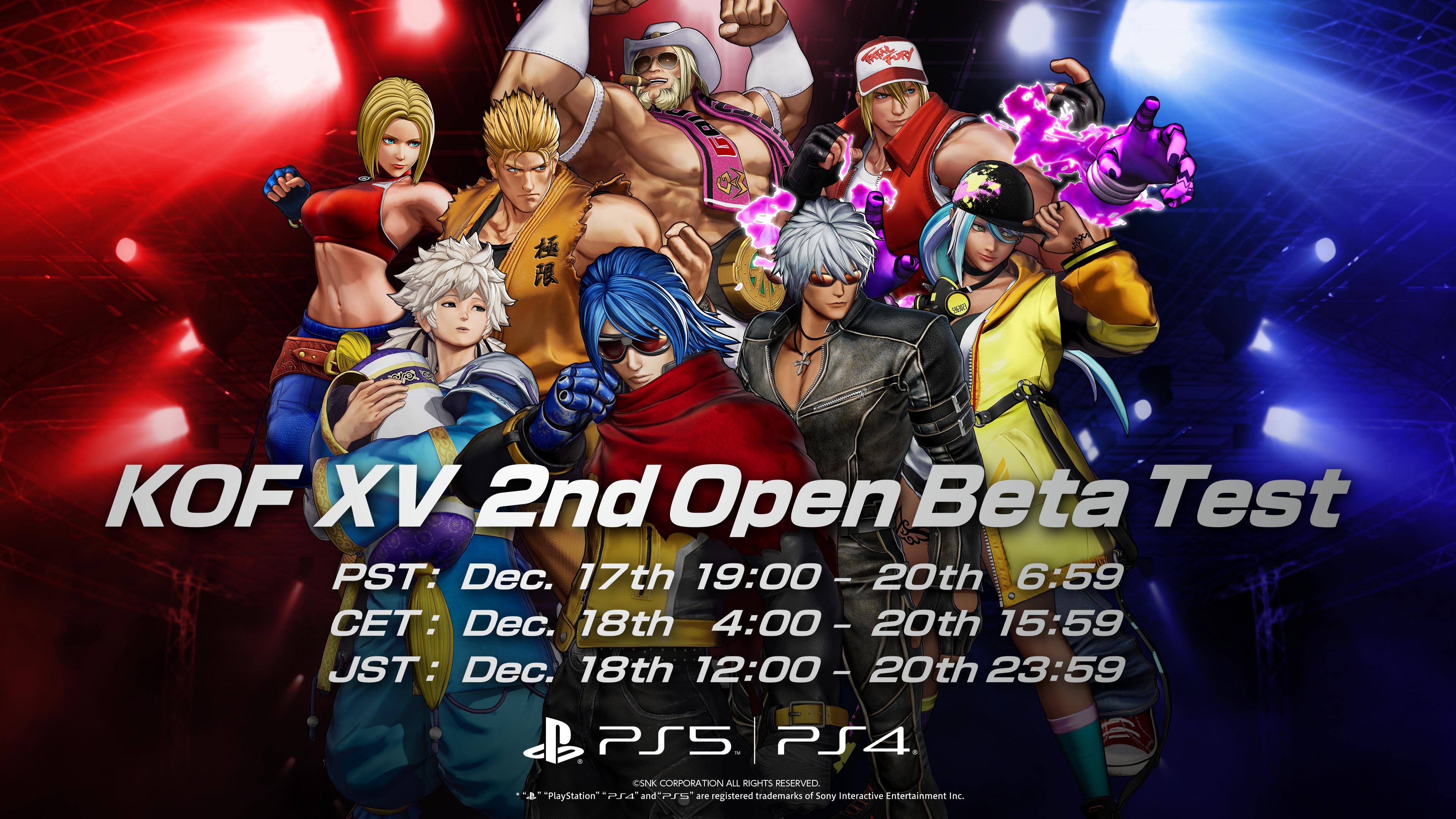 - Advertisement -
Previous articleGift these drool-worthy gadgets for yourselves in Sony’s Year-End Promo
Next articleRagnarok: Battle Academy ends its first Pre-CBT