Kojima’s P.T. hallway can now be explored via VR

Experience the horror of PT in VR. 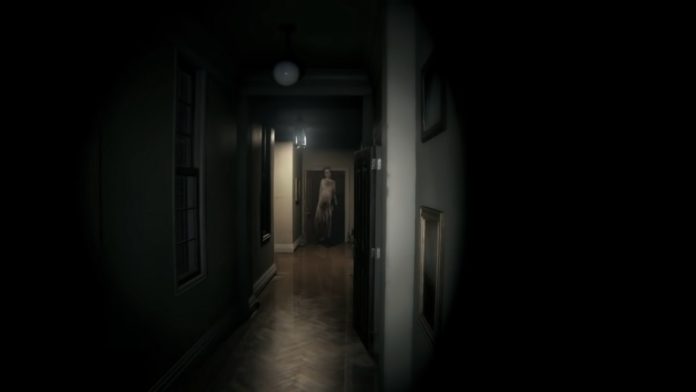 Hideo Kojima’s P.T. embedded itself into the minds of those who have experienced the never-ending haunted hallway of the playable teaser, making it as one of the most phenomenal horror experiences in video game history despite being just a teaser for the cancelled Silent Hills game.

Despite its unfortunate fate, many players still linger around the haunted hallway finding interesting details from the abandoned project. Even to this date, many still revisit the looping hallway, and finally, someone managed to recreate the playable teaser in VR.

P.T. Hallway from Silent Hills in Meta/Oculus Quest as a Custom VR Home! (Link in comments) from silenthill

The recreation of Kojima’s Silent Hills was done by a Redditor that goes by the username ROBYER, who rebuilt the game using the 3D modeling program, Blender.To gain access to the P.T. VR, it needs to be sideloaded onto the user’s Oculus Quest to run and load the environment. Once done, players can freely venture around the hallway and access the bathroom from P.T. But to make things clear, this is purely a recreation of the playable teaser as a virtual home environment for the Oculus Quest, so there are no puzzles to solve around the virtual home. Fortunately, ROBYER1 did put someEaster eggs for players to look around the virtual home, which will definitely surprise those who managed to find them all. 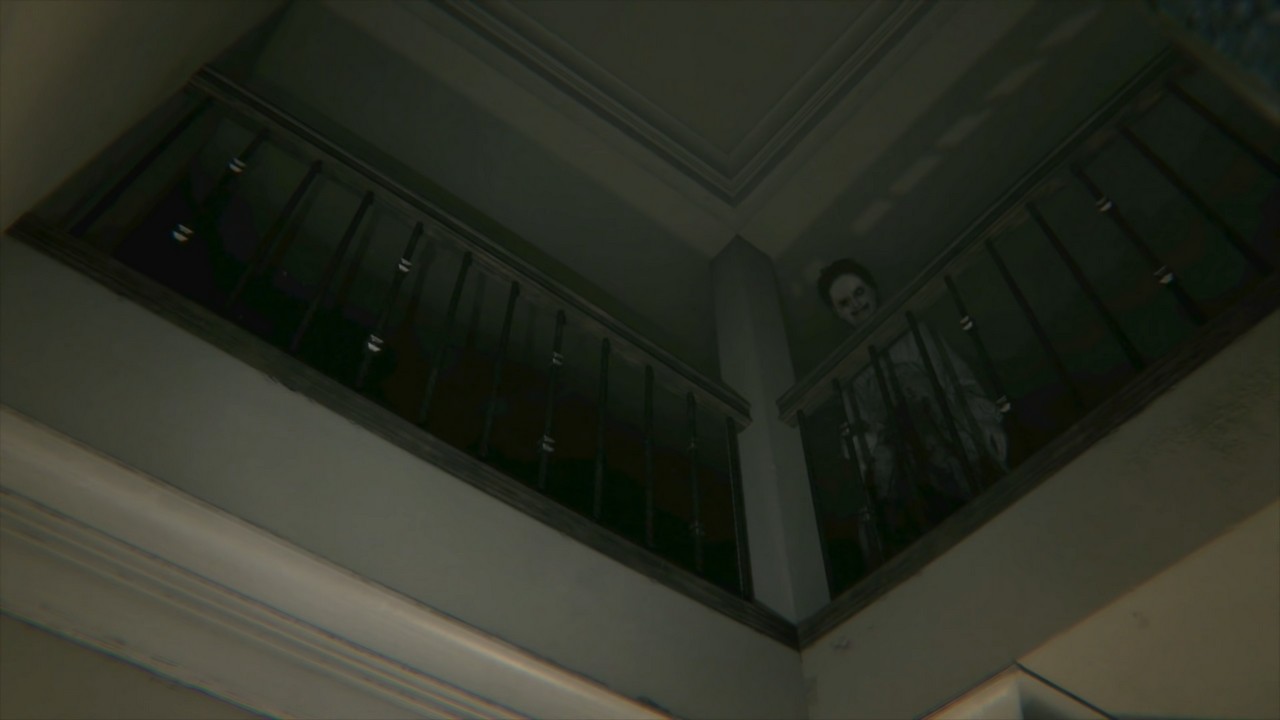 With Silent Hills (P.T.) being axed by Konami, we can only wonder what the game could have been. But with many dedicated fans still lingering around the looping hallway and rumors of Kojima’s working on a new horror project, only time could tell if the gap P.T. left us would be filled someday.