The anime is directed by Tetsuro Araki and written by Gen Urobuchi! 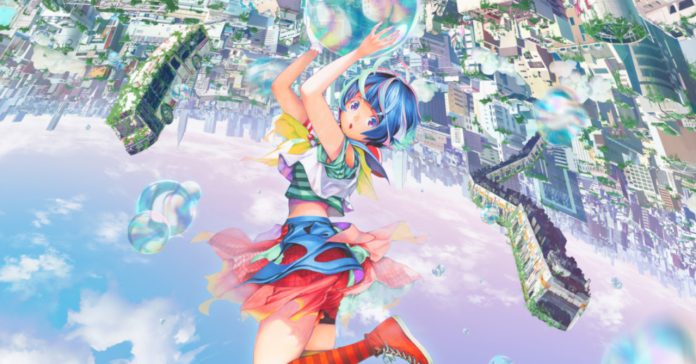 Netflix has just announced Bubble, an upcoming anime film releasing in April 2022, and it is directed by Tetsuro Araki and written by Gen Urobuchi.

Check out the official teaser for the anime here:

Along with the teaser, Netflix also released the film’s official key visual. 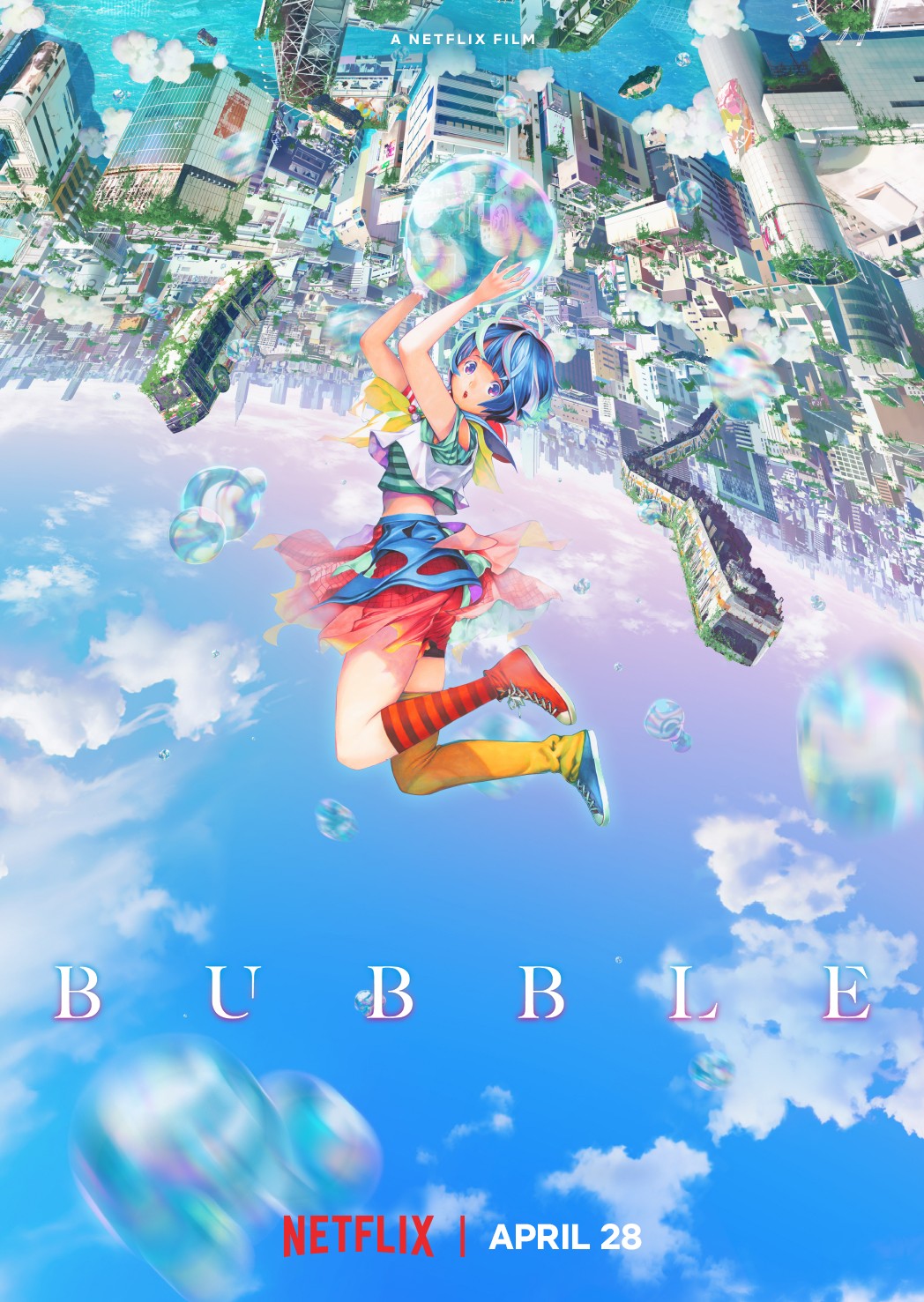 In case you’re unfamiliar with the movie’s director and its screenwriter, Tetsuro Araki is the director of popular Attack on Titan anime. Meanwhile, Gen Urobuchi is the writer of several renowned anime shows, including Puella Magi Madoka Magica, Psycho-Pass, and Fate/Zero.

Bubble’s premise is described as:

“The story is set in Tokyo, after bubbles that broke the laws of gravity rained down upon the world. Cut off from the outside world, Tokyo has become a playground for a group of young people who have lost their families, acting as a battlefield for parkour team battles as they leap from building to building. Hibiki, a young ace known for his dangerous play style, makes a reckless move one day and plummets into the gravity-bending sea. His life is saved by Uta, a girl with mysterious powers who appears suddenly. The pair then hear a unique sound audible only to them. Why did Uta appear before Hibiki? Their encounter leads to a revelation that will change the world.”

Watch Bubble when the anime film releases on Netflix worldwide on April 28, 2022.