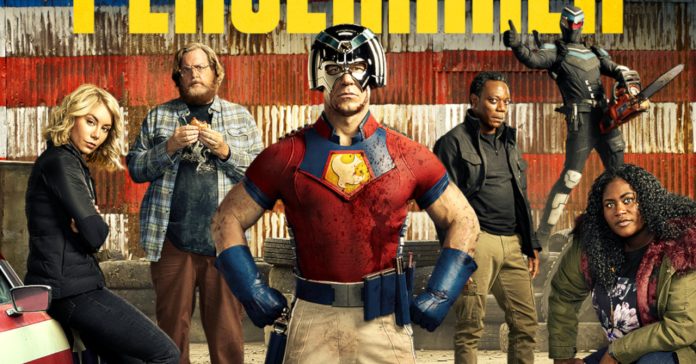 HBO has announced that the upcoming Peacemaker series starring John Cena is releasing exclusively on HBO Go on January 13, 2022.

In case you’re unfamiliar, Peacemaker is an upcoming series that explores the origins of John Cena’s character that was first introduced in James Gunn’s 2021 film, The Suicide Squad. For the character himself, Peacemaker is described as “a compellingly vainglorious man who believes in peace at any cost, no matter how many people he has to kill to get it.”

All eight episodes of Peacemaker are written by Gunn, and five of the eps are directed by him as well. This makes the series a must-watch for fans of both Peaceamaker from the comics, as well as fans of Gunn’s Suicide Squad.

Check out the trailer for the show here:

Along with the new trailer, DC also released the official key art for the series here: 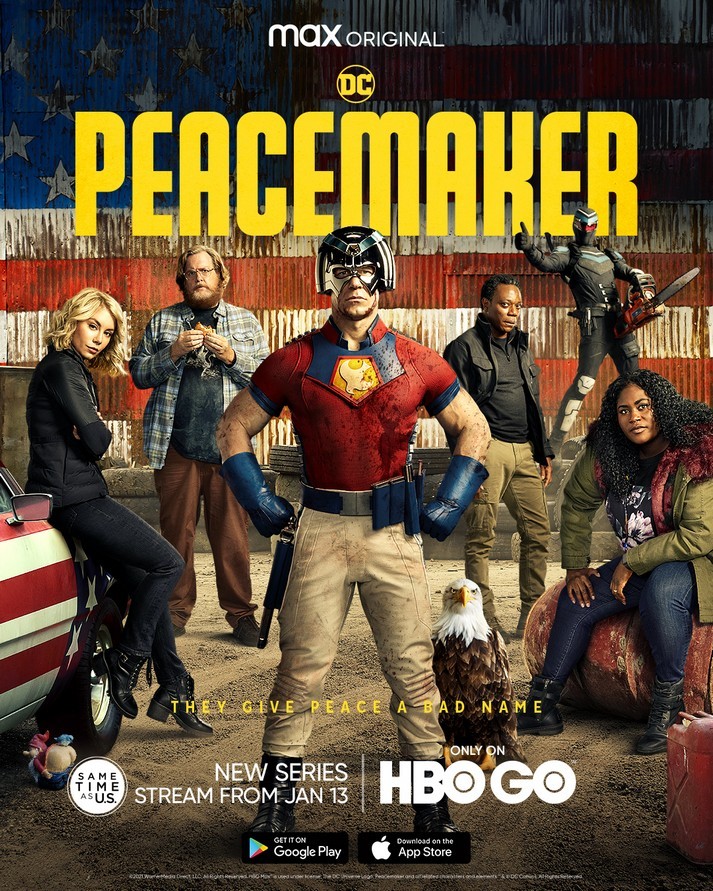 Peacemaker will be available for stream or download on HBO GO in the Philippines starting January 13, 2022.