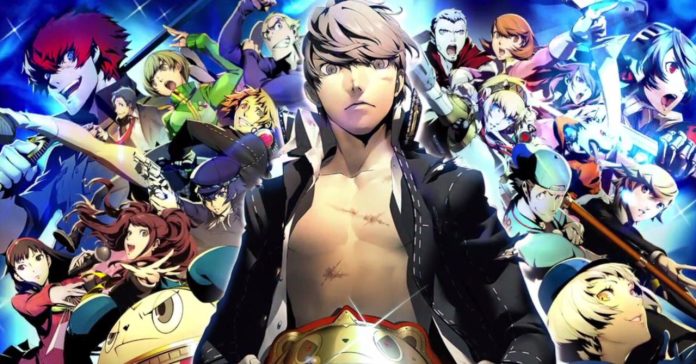 To celebrate the 25th anniversary of the series, Atlus has announced that Persona 4 Arena Ultimax (P4AU) is releasing on PS4, Switch, and PC on March 17. The announcement of the game’s release was made during The Game Awards 2021.

Check out the announcement trailer for the game’s re-release here:

Alongside its announcement, SEGA also revealed that P4AU is now available for pre-order. On Steam, the game is available in the Midnight Channel Collection, which includes both P4AU and Persona 4 Golden. For a limited time, this bundle will be available at a 30% discount. Meanwhile fans who already own Persona 4 Golden on Steam will unlock the same discount on P4AU when completing their Midnight Channel Collection.

P4AU’s Digital Standard Edition will come with the following items: 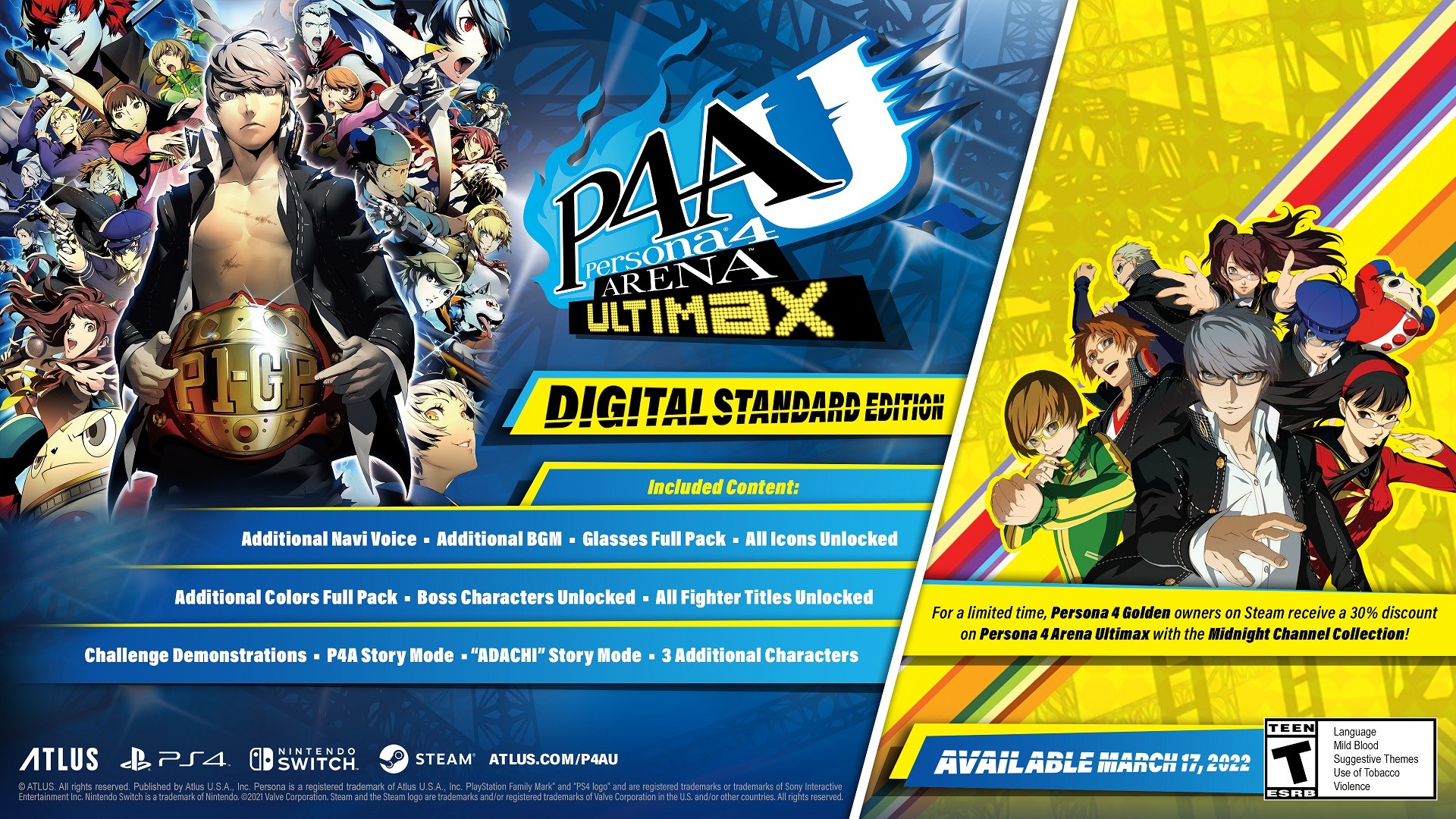 In case you’re unfamiliar, P4AU is a fighting game spin-off of the Persona series, and it is a sequel of Persona 4 Arena. Both games are set after the events of Persona 4, and it features a story which involves the main cast of both Persona 3 and Persona 4.