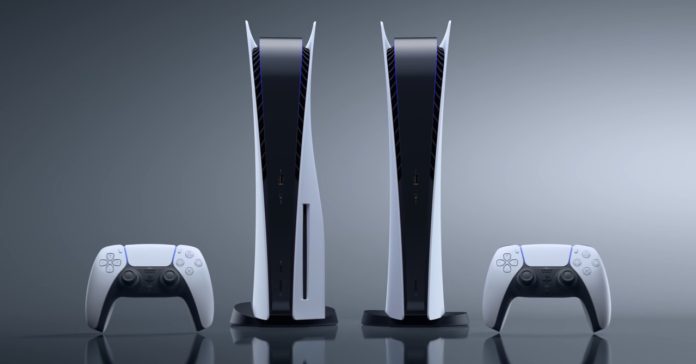 According to a report from Bloomberg, PlayStation is set to launch a multi-tiered subscription service in 2022 to rival Xbox Game Pass.

Specifically, the upcoming PlayStation subscription service is codenamed “Spartacus”, and it will merge the existing PlayStation Plus and PlayStation Now services, though it will retain the Plus branding. While there’s no word yet on a specific release, PlayStation is targeting a spring 2022 release.

Given that “Spartacus” will merge PlayStation Plus and now, the service will come in three tiers: 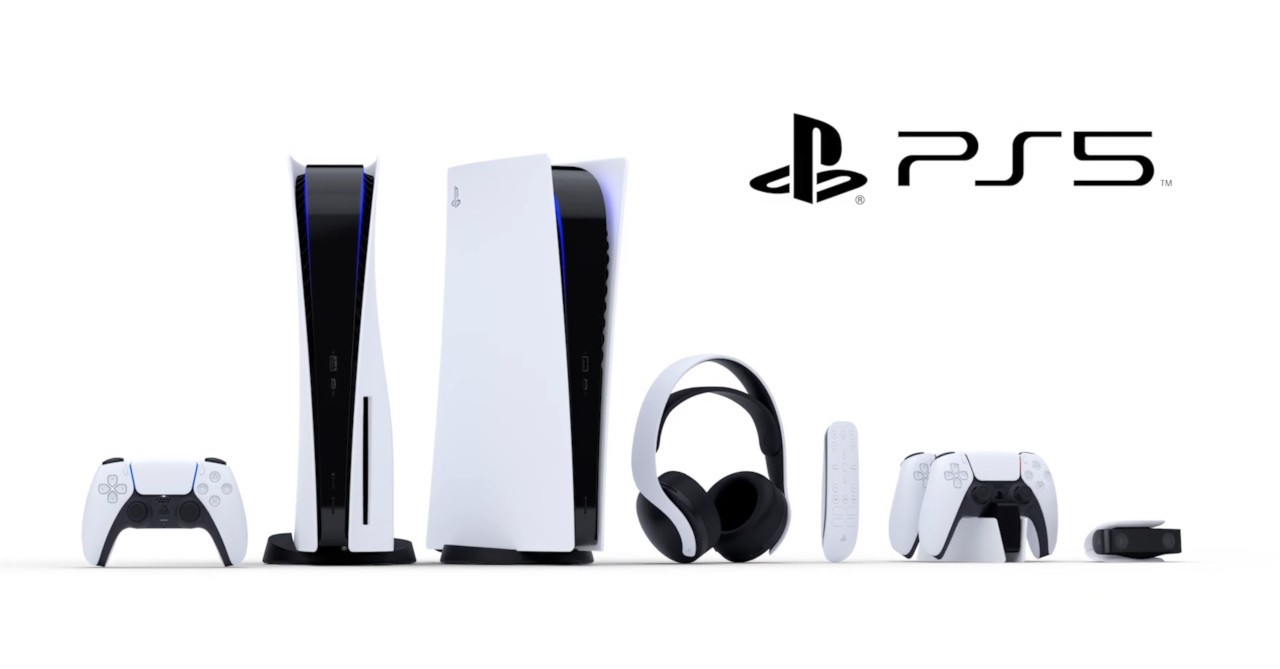 PlayStation launching its own Game Pass-style service is no surprise considering the success of Xbox’s service, though it remains to be seen how exactly Sony will go about with Spartacus. Specifically, we’ll have to wait and see if future PlayStation exclusives will become instantly available on the service similar to what Xbox does. Plus, it remains to be seen if this PlayStation service will also be available on PC.

The most interesting addition, and possibly the x-factor of the PlayStation service is the lineup of PS1, PS2, PS3, and PSP games. After all, PlayStation’s older consoles each has a massive library of games that a lot of players would like to revisit.