Chimeraland is an upcoming MMORPG for PC and mobile which launches in early 2022. 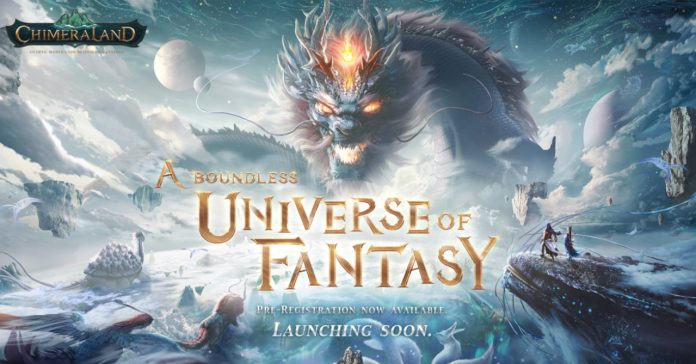 Level Infinite has announced that pre-registration for Chimeraland is now open – a new open world MMORPG for PC and mobile.

Those who are interested in trying out the game as soon as is launches can pre-register now at www.chimeraland.com.

Players who pre-register for Chimeraland will get rewards such as Cowries, Legendary Pill and Pet Egg. The Chimeraland re-registration also features prize stages which are unlocked as more players pre-register. As these stages are unlocked, players will get more prices, including the HP Essence, Intelligence Pill, Lv. 2 Mount Skill Book, and other rewards. In addition, there will also be a series of reservation activities for the community, and participants will get a chance to obtain in-game treasures. 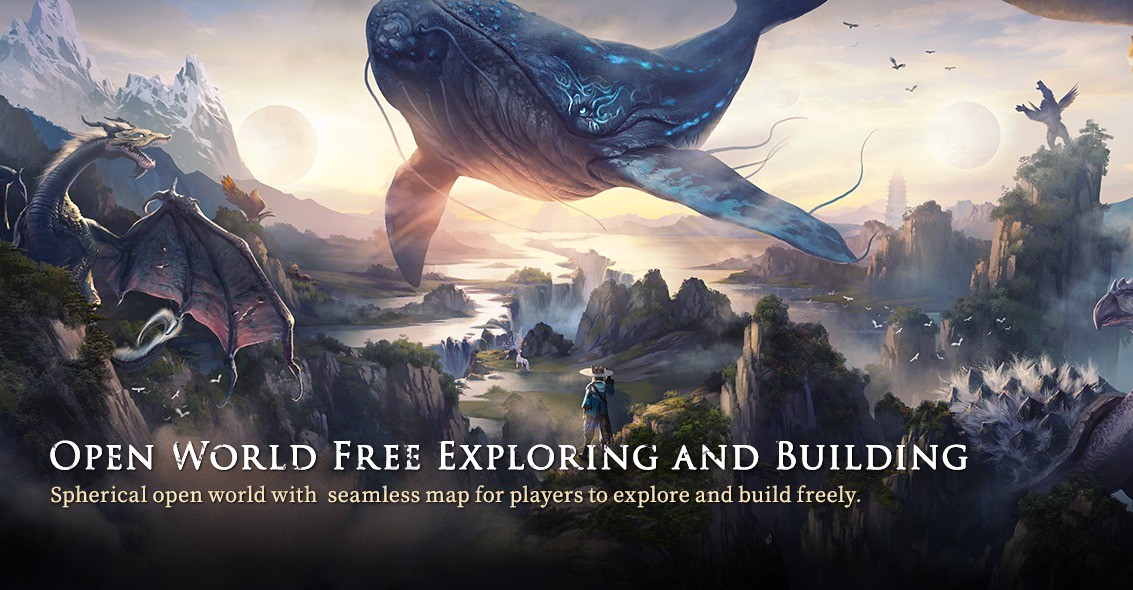 In case you’re unfamiliar, Chimeraland is an upcoming open world MMORPG by Level Infinite, a subsidiary of Tencent Games.

The game has the following highlight features:

To pre-register now on Android or iOS, visit the official website.