ROX is celebrating its first six months with a half-anniversary bash! 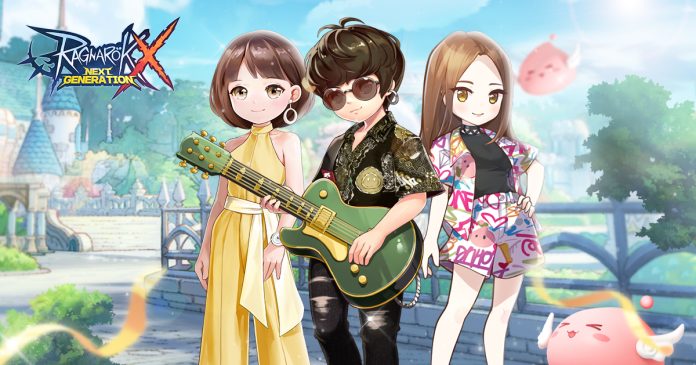 Ragnarok X: Next Generation is celebrating its 6-month “half anniversary” with a special event  featuring celebrity collaborations, giveaways, and free prizes.

To start the 6-month milestone, ROX has invited Thai celebrities to take part in the festivities, including ‘The Toys’ (Thanwa Boonsoongnern), Kao (Supassara Thanachart), and Pattie (Ungsumalynn Sirapatsakmetha). Fans will be able to see ‘Kao’ and ‘Pattie’ star in an upcoming TVC for the game, where they will take on the appearance of a wizard and priest respectively. Along with the TVC, a new game theme song by ‘The Toys’, written and performed exclusively for Ragnarok X: Next Generation will premiere as the New Year rolls around. 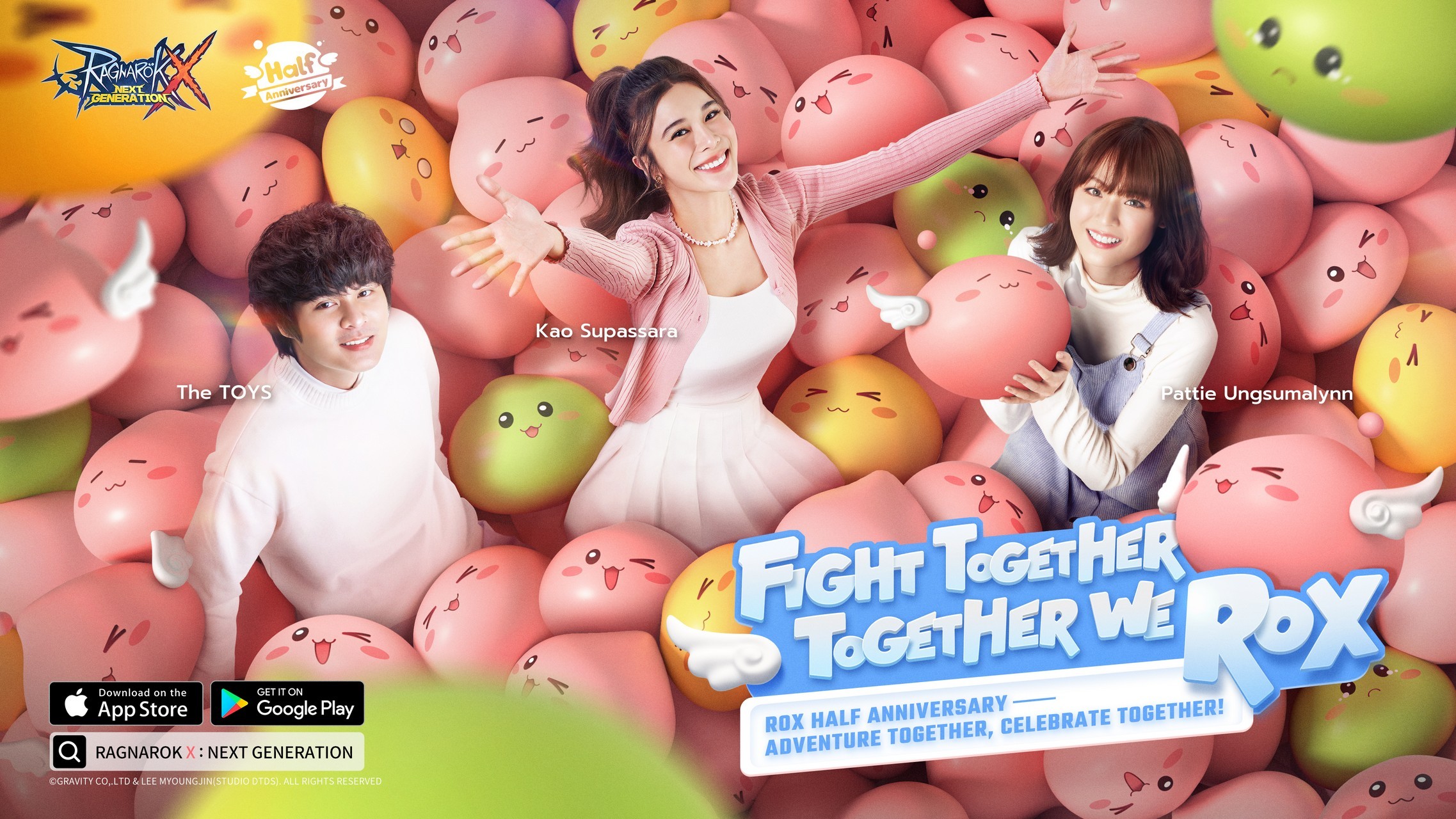 Aside from the commercial, the three celebs will also appear as specially-designed NPCs in Midgard. And during the event, players can get to meet them in-game. As a bonus, all three celebrities will appear in a livestream via YouTube and Facebook on December 18. There, they will interact with fans, and host an online Lucky Draw with prizes for viewers. 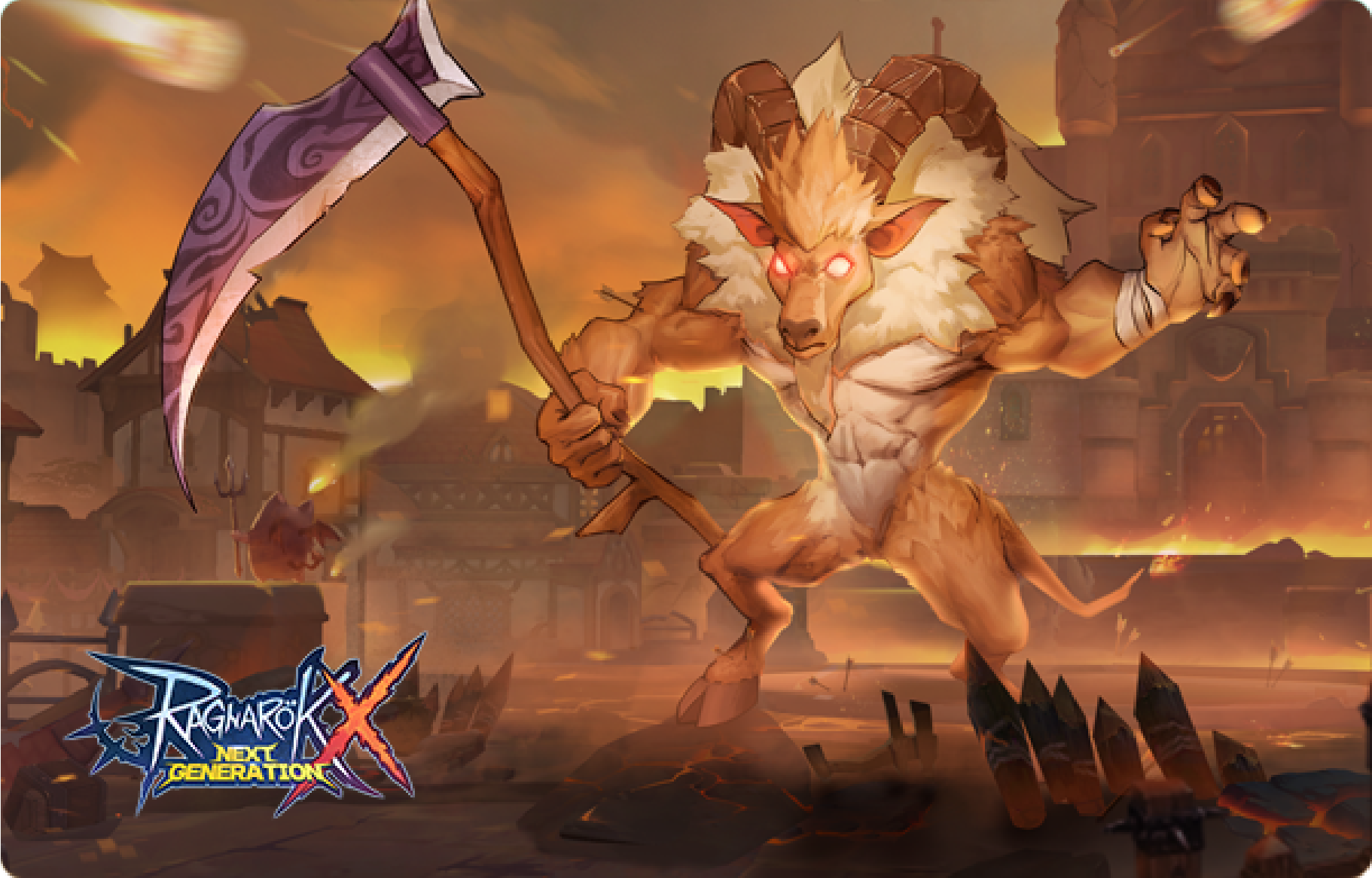 Aside from celebrity interaction, players will also be treated to the ‘Doomsday Battle’, where they can relive the historic battle to save Prontera against Baphomet. Players will also be able to try out the new ‘Trial Illusion’ gameplay mode where groups of up to 15 players can take on some of the toughest dungeons in the game to earn big rewards.

Finally, players can participate in Drifting Bottle and Wishing Wall activities. In these, players can create bottled messages in the game, and doing so can give them a chance to win rewards from the Wish Fund Grand Prize at midnight on January 1, 2022.