Which Miyazaki movie is your favorite? 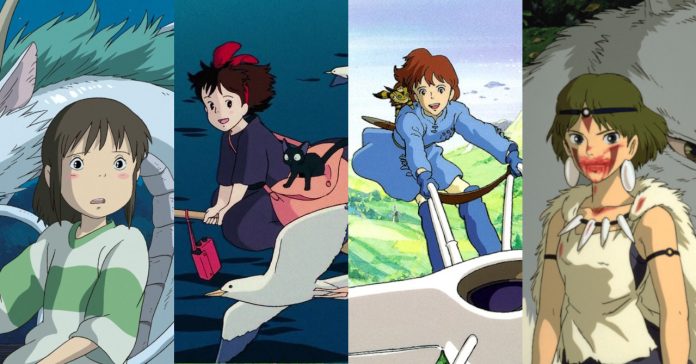 Hayao Miyazaki is easily one of the most renowned directors of all time, so it’s a tough ask to rank all of his movies as they’re all great in our eyes. But in order to mark Miyazaki coming out of retirement, we took up the task listing all eleven Hayao Miyazaki movies ranked from worst to best!

Of course, as Miyazaki is still working on his latest upcoming film, ‘How do you live?’, this list will include only his 11 feature films that he has directed so far. And while we’re calling it our list of worst to best films, we have to point out that, for us, all of Miyazaki’s movies are incredible and are must-watches.

Also, take note that this is far from an objective ranking of Miyazaki’s movies; our choices here reflect our team’s tastes and preferences. So, if you disagree with this list, feel free to let us know what your ranking is in the comments below.

Ponyo is a sweet and heartwarming fantasy film that can be seen as Miyazaki’s unique take on The Little Mermaid. This film is a visual treat, and is a compelling watch for both kids and adults alike. Though in our eyes, Ponyo lacks a bit of the magic that we felt in the rest of Miyazaki’s work.

Castle in the Sky is, by all accounts, an excellent animated film that features a well-told story, lovable characters, and great animation. In fact, it is even considered as one of the most influential works in the steampunk genre. The fact that it’s this low on our list may come as a surprise, but that’s not a knock on this film. Instead, it’s a testament to how great Miyazaki’s other works are..

In terms of visuals and its emotional impact, Howl’s Moving Castle should rank highly on our list. Personally, I could even rewatch this movie and not tire of it. Though in comparison to Miyazaki’s other films, the story and flow of Howl’s Moving Castle can be a bit hard to follow, relegating it to the ninth spot.

My Neighbor Totoro is a classic, so much so that Studio Ghibli features Totoro in its logo. Plus, we have no doubts that Totoro is the favorite Ghibli film of a lot of people. For us, My Neighbor Totoro is a lovely watch that’s akin to a relaxing vacation. Though much like Castle in the Sky, Miyazaki’s other works just resonated with us much more strongly.

7. The Castle of Cagliostro

Before Miyazaki created original works, he directed The Castle of Cagliostro, a Lupin III movie that we consider to be the best in the franchise thanks to its memorable action, excellent animation, and jazzy soundtrack. Sure, it may not be the most well-known of Miyazaki’s work (it might even be the least-watched given its age), but we love this movie nonetheless. And we’re not alone in this as The Castle of Cagliostro is a huge influence and has been referenced in various animated works.

Porco Rosso has a weird story as it’s about a World War I ex-fighter ace who has been transformed into a pig. Even as a pig, Porco Rosso is smooth, suave, and one hell of a pilot!

That’s not the only draw of the movie though as Porco Rosso is a beautifully animated film with a great cast of characters, all of which is tied together by a loving homage to aviation (one of Miyazaki’s interests). Porco Rosso may not be everyone’s favorite Miyazaki film, but it’s definitely one of the greats in our opinion (and it’s even in my personal top 3). 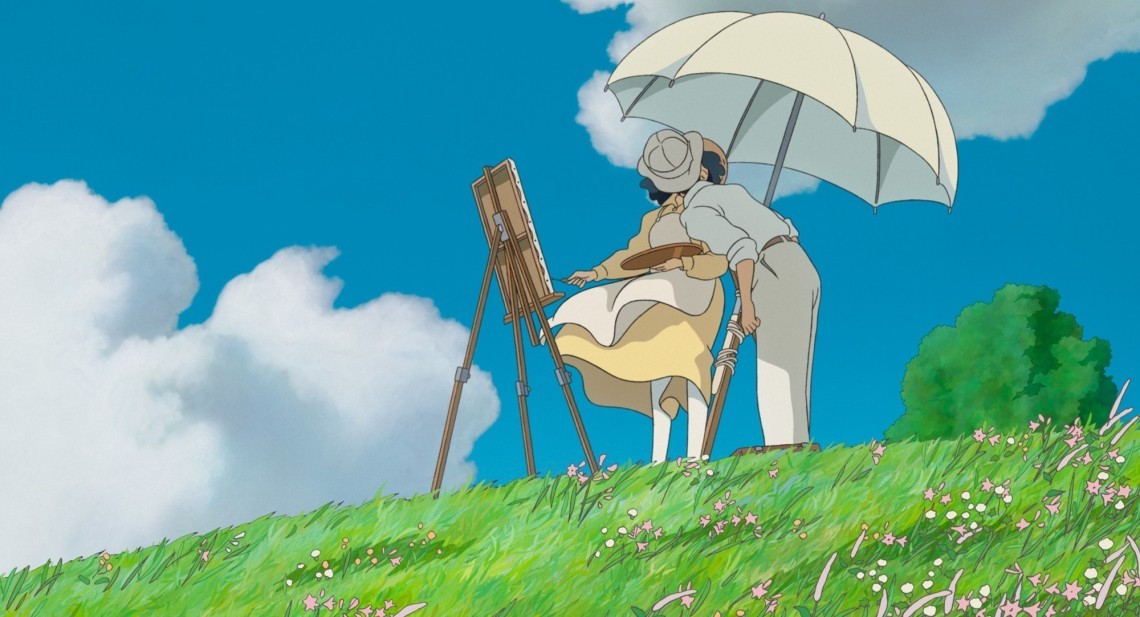 Among Miyazaki’s work, The Wind Rises stands out due to its more serious subject matter. While his other films have a magical element, The Wind Rises is a movie that’s more grounded in reality, even if it deals with the the designer of the iconic (for both the right and wrong reasons) Mitsubishi Zero from World War 2.

As the movie deals with themes such as the criticism of militarization and the morality of designing weapons of war, The Wind Rises is not something that younger audiences can appreciate fully. But for those who want a moving and thought-provoking work from the master of animation, this film is a must-watch.

4. Nausicaä of the Valley of the Wind

Only Miyazaki’s second feature film, Nausicaä of the Valley of the Wind is based on his own manga from 1982, and it’s easily one of his best movies. With animation that has stood the test of time and a story that still resonates even today, Nausicaa is a masterpiece, so much so that even if he retired after creating this, Miyazaki will still be regarded as one of the masters of animation. Good thing he created more movies then!

While some of Miyazaki’s movies deal with heavier subject matter, some of his movies are decidedly lighter in tone and can be enjoyed by anyone and at any age. In our opinion, Kiki’s Delivery Service is the master work among Miyazaki’s lighter films as it is an endlessly rewatchable coming-of-age tale that explores the theme of finding your place in the world — a theme that pretty much anyone can appreciate or relate to.

Princess Mononoke is one of Miyazaki’s more serious films, and it is the most action-packed. This movie has it all, from iconic characters, gorgeous animation, and a compelling story. Princess Mononoke is practically a perfect movie in our opinion, and it’s made even better by the fact that it explores our relationship with the environment and the world around us in a way that’s far from black-and-white.

There are no words to describe Spirited Away. You can, but even if you write thousands of words, it still can’t capture the magic that this film has. We can go on and on about how compelling its coming-of-age story is, or how strong the environmental themes are conveyed, but really, the only words that can aptly describe it is:

Spirited Away is a Miyazaki’s best work, and it is, in our eyes, the best that animation has to offer.

Again, if you disagree with our list, let us know which Miyazaki movie is your favorite in the comments below. And remember, there are no wrong answers as Miyazaki’s films are all excellent works in their own right.