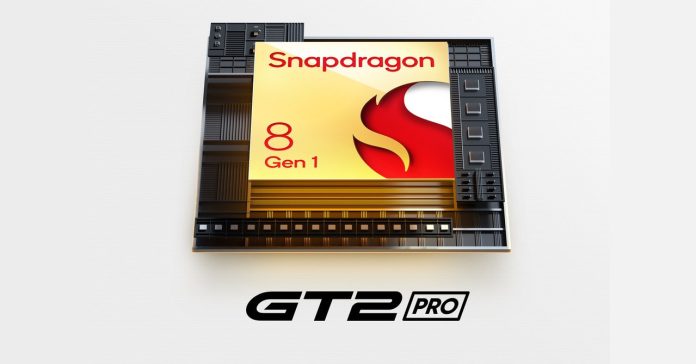 realme has recently announced its upcoming realme GT 2 Pro flagship, and it is powered by the latest Snapdragon 8 Gen 1 mobile platform. Announced during the recent Qualcomm Snapdragon Tech Summit Digital 2021, this phone will be one of the first devices to run on Qualcomm’s latest system-on-a-chip.

While realme has yet to announce detailed specs, the brand did promise that the GT 2 Pro will feature 5G capabilities, as well as enhanced gaming performance over previous realme flagships. For comparison, the realme GT Master Edition Explorer 5G with the Snapdragon 870 and the realme GT with the Snapdragon 888 are both devices that are good matches for mobile gaming.

Along with the new processor, we expect the GT 2 Pro to also feature flagship-grade cameras, as well as fast charging. Though for the full specs and list of features, we’ll need to wait until realme officially launches the new flagship. 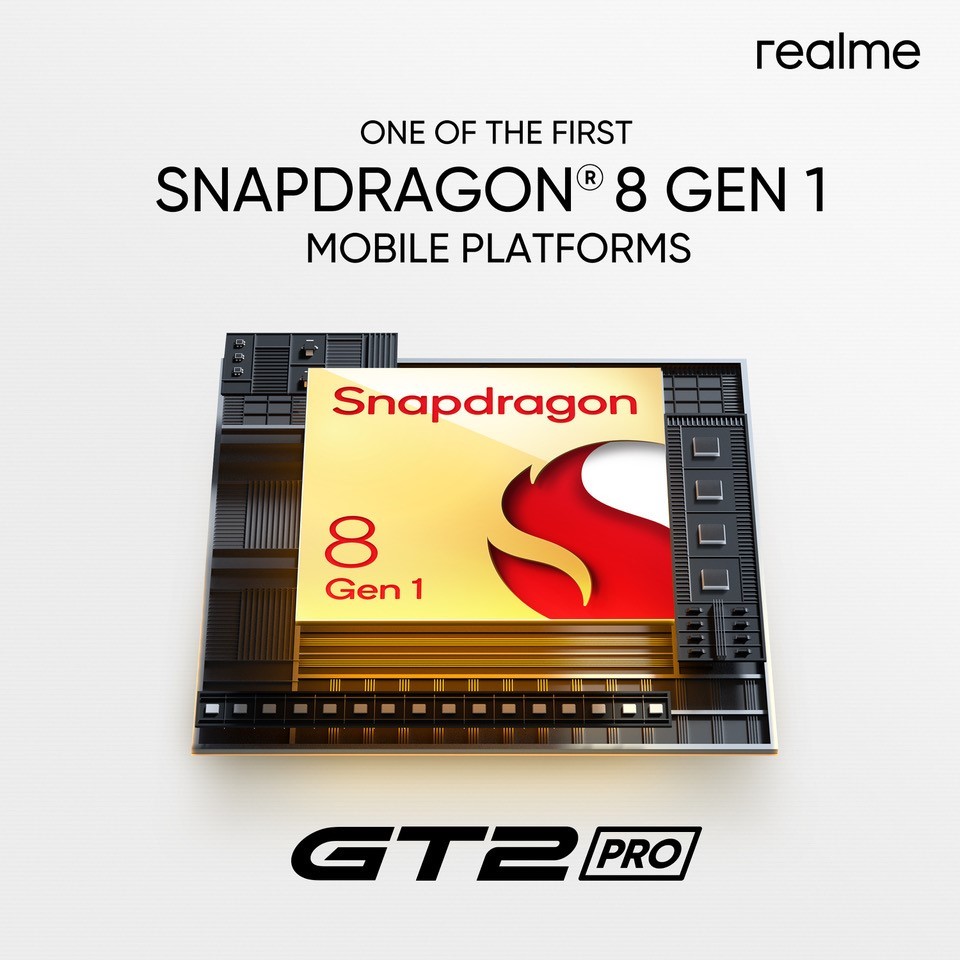 Currently though, there’s no word yet on a when the GT 2 Pro will be released, nor is there a set reveal date for it.

For more info on the realme GT 2 Pro, as well as other realme products, check out the realme PH Facebook page at http://facebook.com/realmePhilippines and visit the official realme website at https://www.realme.com/ph/.

- Advertisement -
Previous article
Rhesus & Memnon are coming to A Total War Saga: Troy on December 14
Next article
Here are the Finalists of the Taipei Game Show Indie Game Award 2022