Catch the showmatch live on December 4! 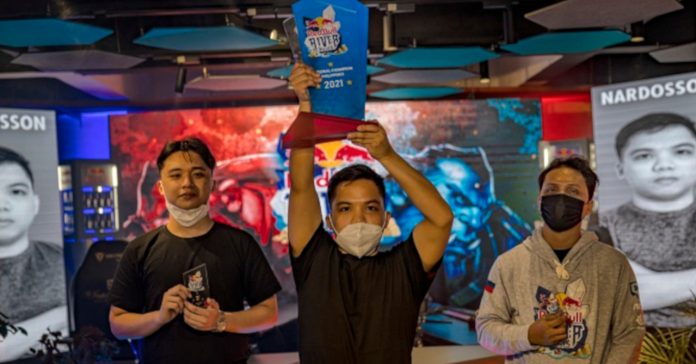 After the recent National Final, Bernard “Nardosson” Ciocon took home the championship at the Red Bull R1V1R Runes 2021 tournament, and he is now set to face off against two-time TI winner, Johan “N0tail” Sundstein of Team OG.

Nardosson’s path to the R1V1R runes championship was not an easy one. During the qualifying rounds, Nardosson was dropped to the losers bracket, but he put up a string of strong performances to advance to the finals. In the tournament’s final matchup, Nardosson defeated tournament favorite, Ihcoroy, in an intense final series which ended with a final score of 2-0.

Much like the previous R1V1R tournament’s, the champion of this event will face off against N0tail of OG, meaning Nardosson and N0tail will face off 1v1 on December 4, 2021. And in case you’re unfamiliar, N0tail is one of the most decorated Dota players of all time. Aside from winning major tournaments throughout his career, N0Tail along with the rest of the TI8-TI9 lineup of Team OG are the only two-time The International winners in the history of Dota 2.

The 1v1 showmatch will go live on December 4, along with undercard matches featuring Lupon WXC and previous Red Bull R1v1r Runes winners, Charles Artacho and Zedrik Dizon, at 5:45PM. The match will be streamed live on the official Facebook page of Red Bull Gaming, and as a bonus, viewers have a chance to win exclusive prizes from AOC and SteelSeries.