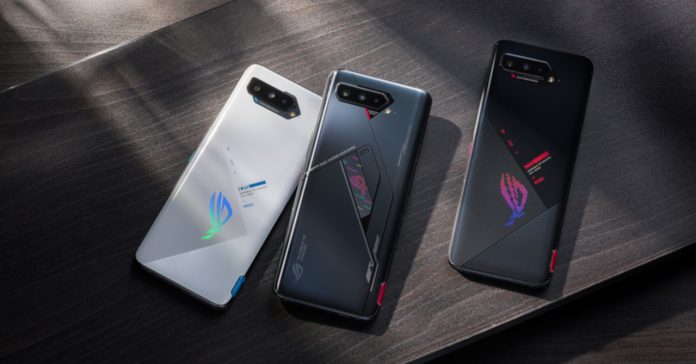 Following its announcement a few weeks ago, ASUS Republic of Gamers has finally launched the ROG Phone 5s lineup in the Philippines.

The new ROG Phone 5s series consists of two models: The ROG Phone 5s and the Phone 5s Pro. Both models are powered by the latest Snapdragon 888+ processor, and they feature 144Hz AMOLED displays as well as 6000mAh batteries each. Along with these, the new ROG Phone lineup also pack enhanced gaming features, including the signature X Mode which enhances gaming performance, as well as the Air Triggers which give gamers virtual shoulder buttons.

As for the Pro model, not only does this version pack 18GB of RAM, the Pro also features the ROG Vision, a rear matrix display that can display a variety of animations that can be customized by users. Think of it like the AniMe Matrix LED from the Zephryus G14, but for a smartphone. 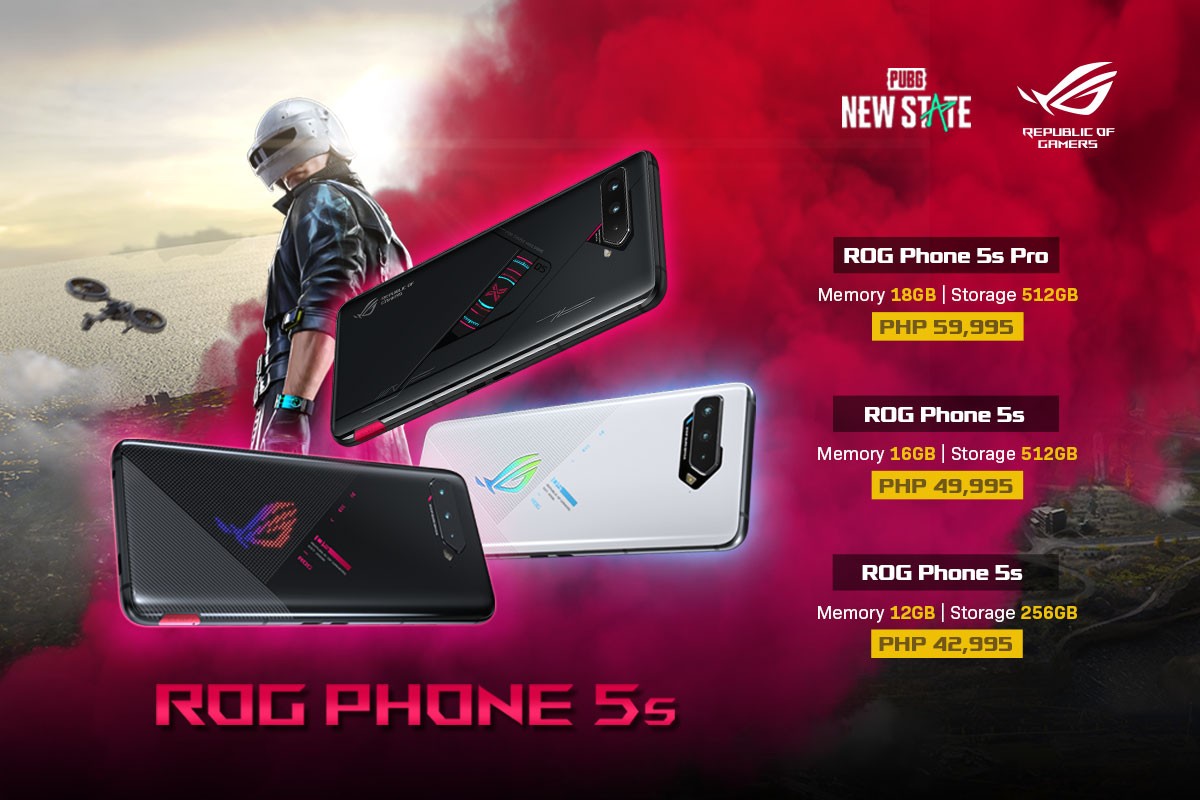 The ROG Phone 5s Pro at 18GB/512GB will be available in the Philippines in the Phantom Black colorway starting Mid-December 2021 with an SRP of PHP 59,995. This variant will come with the Aero Active Cooler 5 out-of-the-box which (valued at PHP 2,495).

Finally, the ROG Phone 5s 12GB/256GB variant in Phantom Black and Storm White will release at the end of December with an SRP of PHP 42,995.