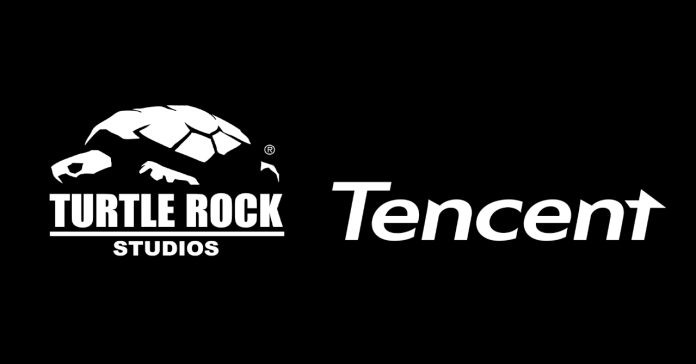 This is in line with the takeovers of Stunlock Studios and the British publisher Sumo Digital. On the other hand, they have since made investments in several western companies such as Czech publisher and developer Bohemia Interactive and German Development studio Yager. 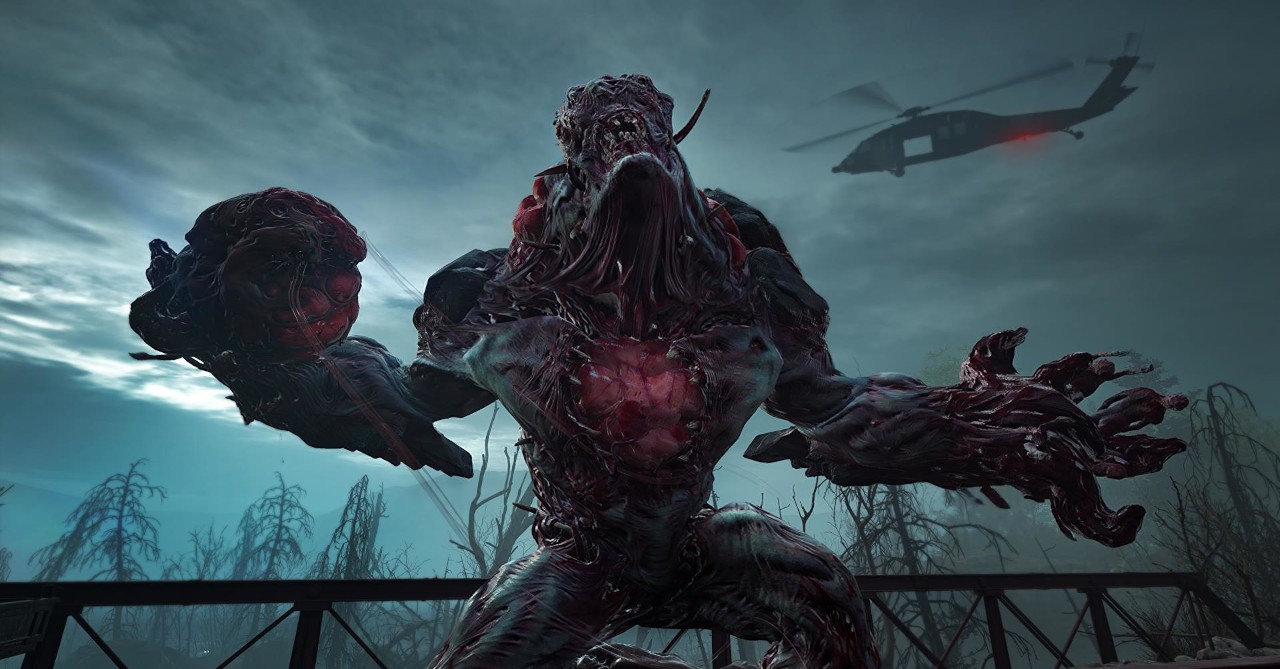 Turtle Rock’s operations as a whole will be unaffected by this. Co-founders Phil Robb and Chris Ashton will keep their positions at the head of the table. The takeover also has no influence on Back 4 Blood as Warner Bros. Interactive has been its publisher since release, and will maintain this moving forward. 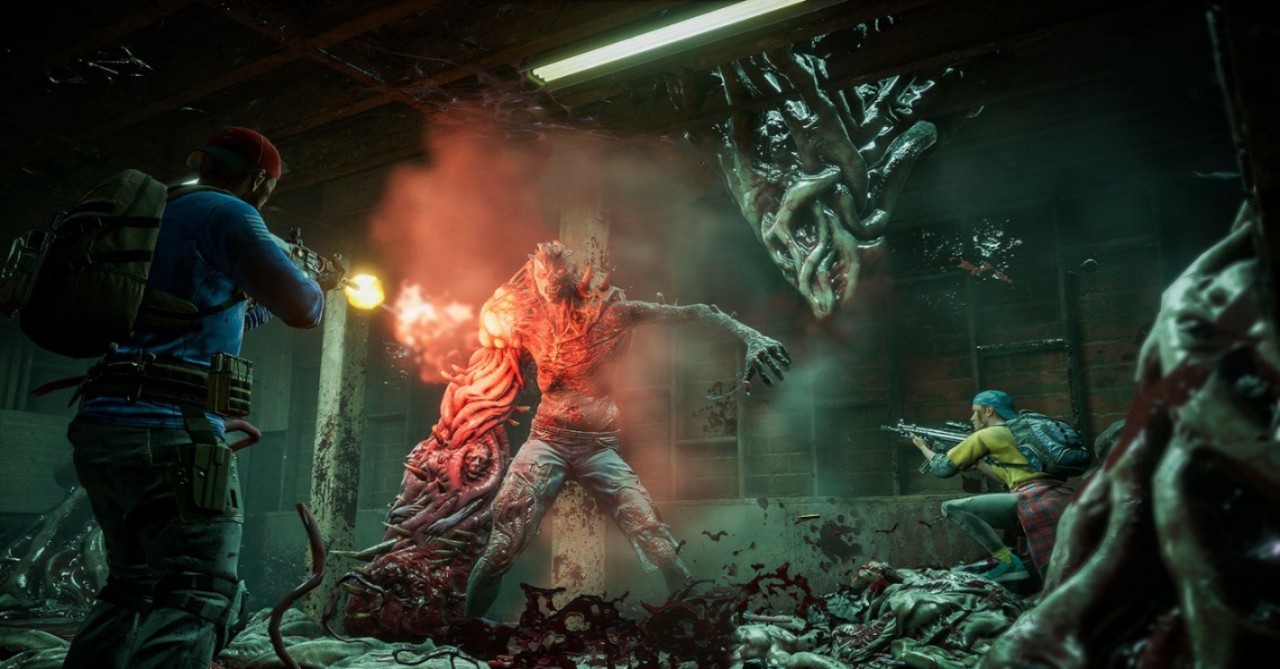 “We are growing our team to support Back 4 Blood and develop new exciting multiplayer experiences. We will continue to transparently communicate with you all, provide updates on all our progress through our Trello board and expand upon what makes Back 4 Blood so special,” Turtle Rock said in their most recent post. 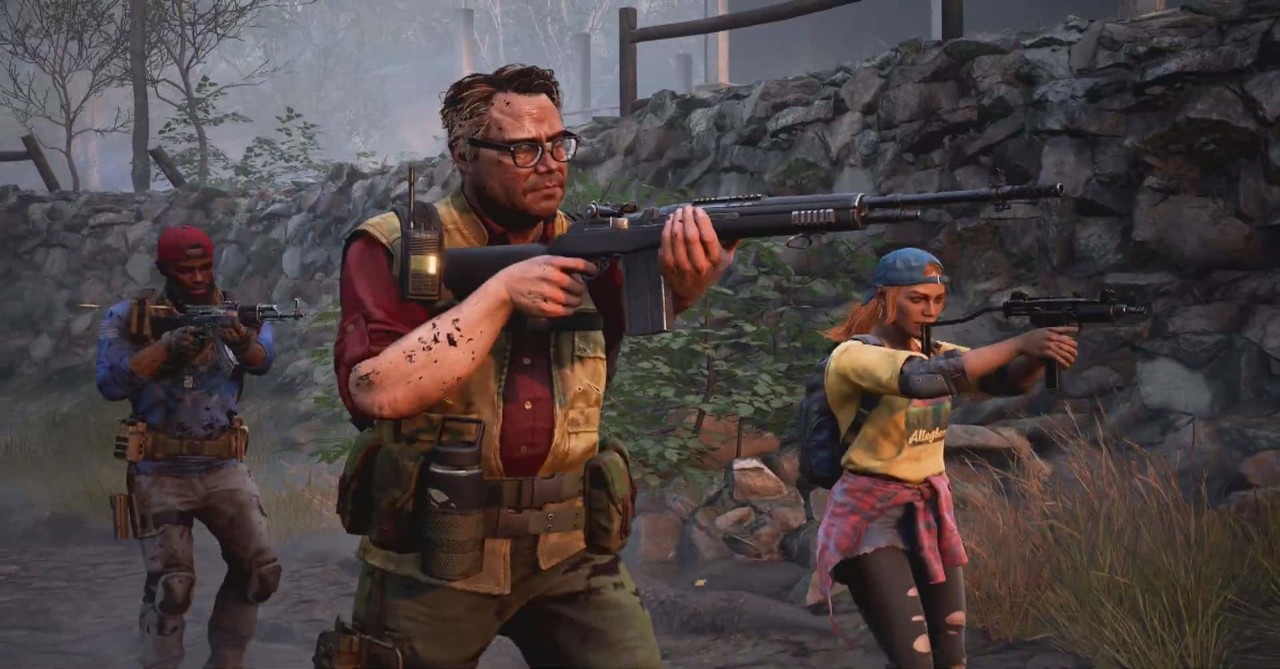 While the future is unclear on how this takeover could directly affect our dear, sweet Turtle Rock Studios, we can rest easy knowing that the people behind the scenes will take the utmost care of their 2021 baby.