Congratulations to the winning teams! 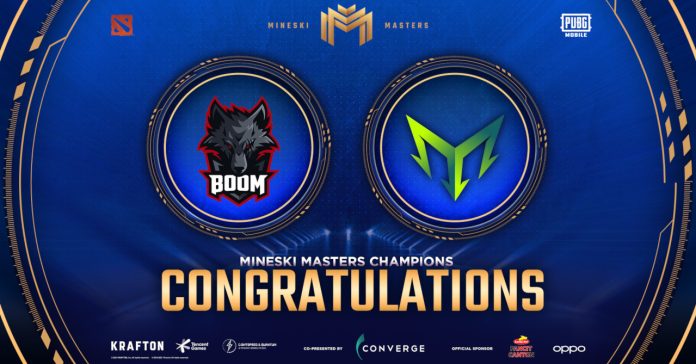 After two months of exciting action, the Mineski Masters has concluded, and at the end, it was the Philippines’ own UTG International Pro and Indonesian powerhouse Boom Esports that have emerged victorious in the PUBG Mobile and Dota 2 tournaments, respectively.

In case you weren’t able to catch the games, Mineski Masters kicked off with the PUBG Mobile tournament back in September. Out of the 256 teams that participated, UTG International Pro took home the trophy.

Meanwhile, the Dota 2 tournament began with a wildcard tourney in November, and it ended with two local teams being selected to compete in an 8-team bracket. These two local teams played alongside six other pro teams from Southeast Asia. At the finals, it was Indonesia’s Boom Esports that up went against Thailand’s Motivate.Trust Gaming in the finals, and there, Boom Esports won in a five game series that wen the distance. 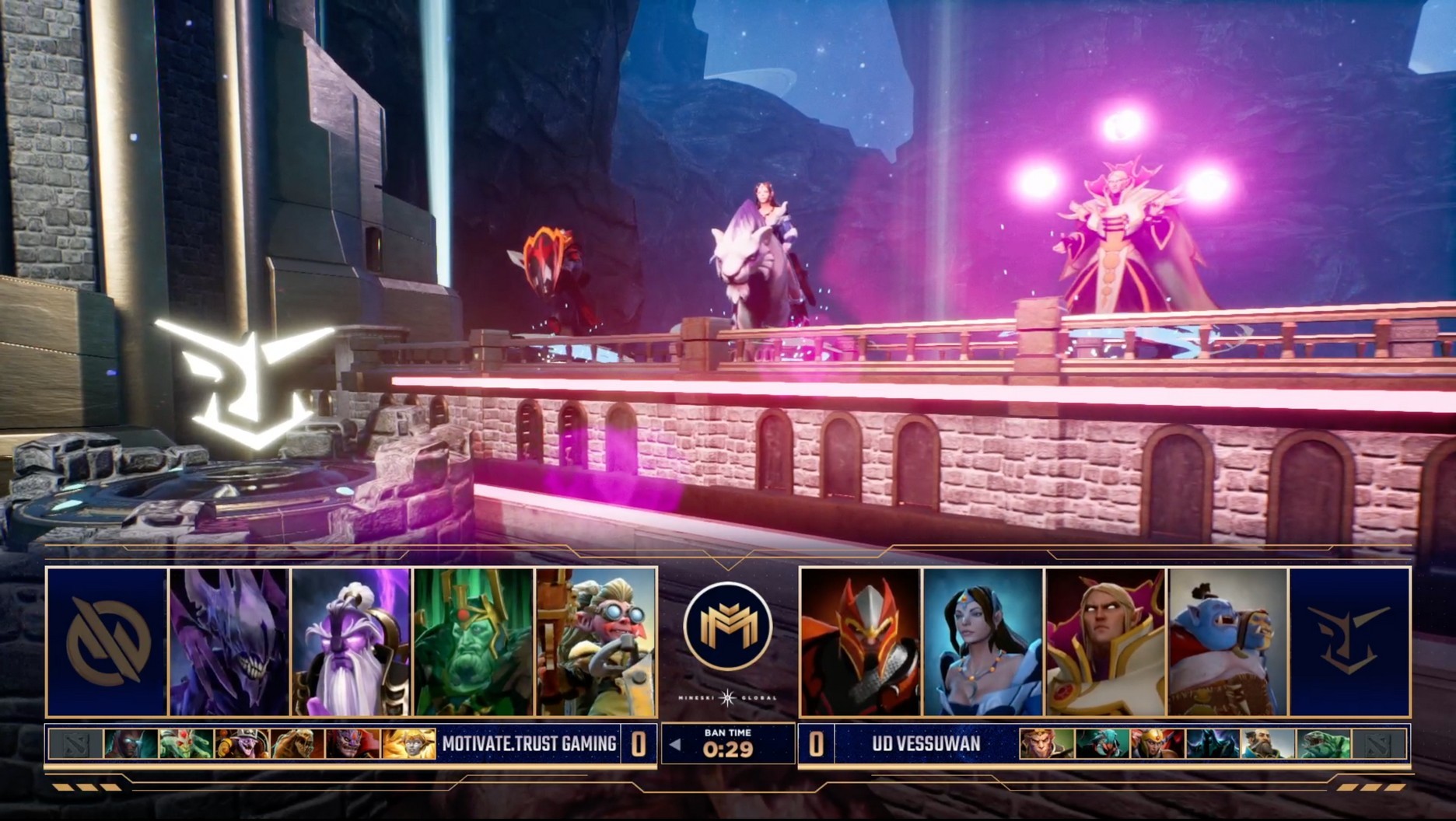 “Mineski Masters started out as our personal effort to support the local esports industry through the pandemic. While we have learned to pivot and adapt over the past year, moving most of our operations to online and remote, we recognize that the gaming community sorely missed the grandeur and experience of live esports events. Our long-term goal remains to help Filipinos conquer the world of esports by providing them a platform to showcase their undeniable talent,” said Mark Navarro, Country Manager of Mineski Philippines.

Want to watch (or rewatch) all the action? You can check out the PUBG Mobile and Dota 2 tournaments over at the official Mineski Masters Facebook page.