ViewSonic M1 mini Plus projector now available in the Philippines 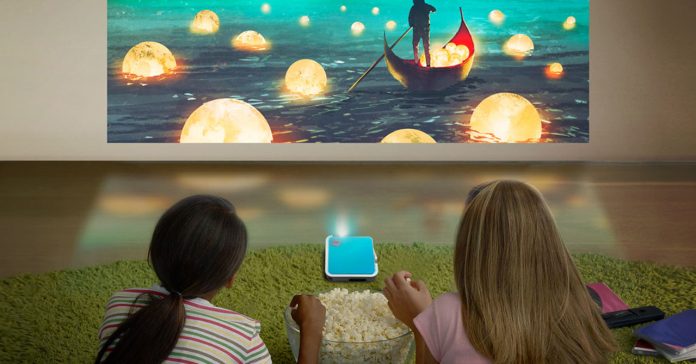 ViewSonic has announced that the new M1 mini Plus LED-based pocket projector is now available in the Philippines.

This device is a slim and portable LED projector that can be used as an on-the-go entertainment device for parties. Not only does it come with Wi-Fi connectivity for easy YouTube/Netflix viewing, it even has a built-in JBL speaker so you won’t need anything else to get started with your movie/series marathon.

Here’s a quick rundown of the M1 mini Plus’ features: 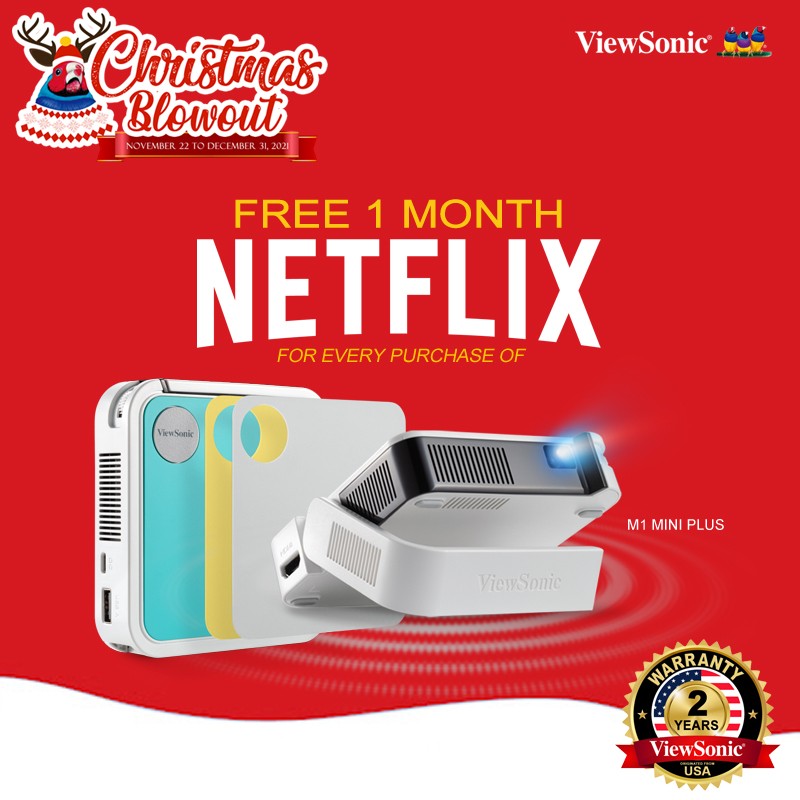 In the Philippines, the M1 mini Plus is now back in stock, and it is priced at PHP 12,999. The projector is available now on the ViewSonic Official Lazada store, and each purchase now until December 31, 2021 will come with a FREE 1 month Netflix subscription. Find out more about this Christmas promotion here.

For more info on the M1 mini Plus, along with other ViewSonic devices, visit ViewSonic.com.