Among Us is getting a manga adaptation

We certainly didn't expect this. 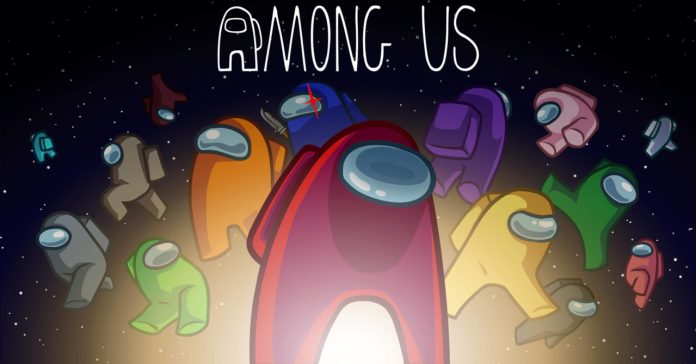 Innersloth’s hit game Among Us will get a manga adaption in Bessatsu CoroCoro issue 4/2022 which releases on February 4, 2022.

The upcoming Among Us manga is not going to be a series though. Instead, it’s a one-shot, meaning it will only have one or a few chapters, and will have 60 pages at most.

Aside from the announcement, there’s no word yet on who the author is and how long it will be.

Video Game "Among Us" will get a manga adaption in Bessatsu Corocoro issue 4/2022 next Feb 2022 pic.twitter.com/FmvrVCo3mo

An Among Us Japanese comic is a bit unexpected, but not too surprising given how popular the game is. In case you’re unfamiliar though, Among Us is basically a video game version of Werewolf or Mafia. Players in the game take on the role of Crewmates aboard a spaceship, but among the Crewmates, there are player-controlled Impostors whose goal is to kill them. For the Crewmates to win, they must accomplish all their tasks aboard the ship before it’s too late.

As for Bessatsu CoroCoro, it is a bi-monthly manga magazine in Japan that’s aimed at younger readers. The magazine’s current serialized manga lineup includes Pokémon Pocket Monsters, Super Mario-kun, Animal Crossing: New Leaf, and more. Given that the magazine features video game-based work, it should come as no surprise that the Among Us one-shot will release in Bessatsu CoroCoro.