Armored Core 6 is reportedly in development 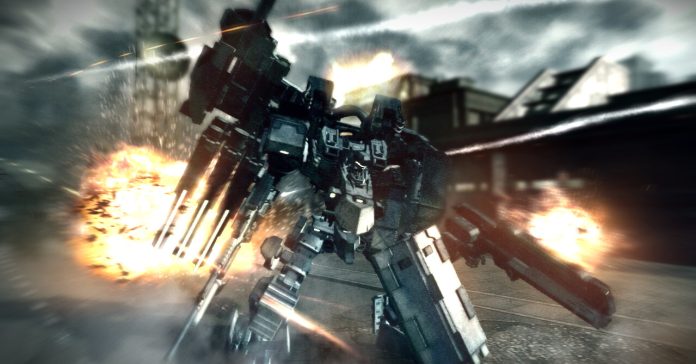 It has been years since the last Armored Core game, but now, it seems that FromSoftware is working on Armored Core 6!

According to a Resetera user Red Liquorice, FromSoftware recently held a consumer survey which featured a description, screenshots, and short gameplay clips of the sixth Armored Core game.

Specifically, the gameplay clips that were shown included a boss fight, as well as more in-world gameplay.

Meanwhile, here’s a screenshot from said Resetera user which describes the game’s premise, story, and gameplay: 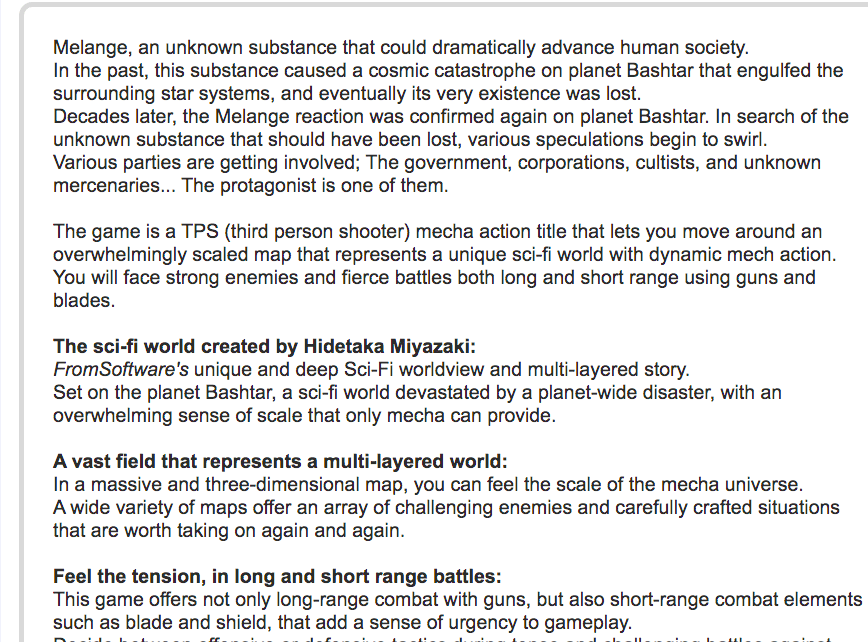 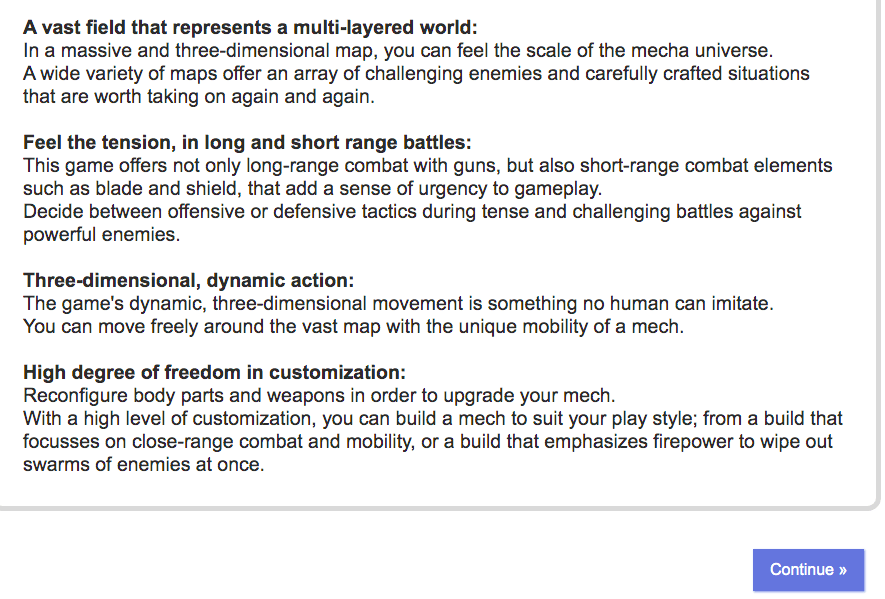 The Armored Core series is one of FromSoftware’s earliest hits, though recently, the studio is known more for its Souls games. In fact, FromSoftware’s last Armored Core release was back in 2013 with Verdict Day. Following this game, FromSoftware has been releasing mostly Souls games (including Bloodborne and Sekiro), with the only exceptions being the VR game Deracine, as well as the 3DS version of the Monster Hunter Diary: Poka Poka Airou Village DX PSP game.

If Armored Core 6 does indeed get confirmed, it will be interesting to see how a new game in the series will play. After all, the previous Armored Core releases haven’t been hits with critics unlike the near-unanimous praise that the Souls games have received.

Currently, FromSoftware has yet to confirm the reports of a new Armored Core game.