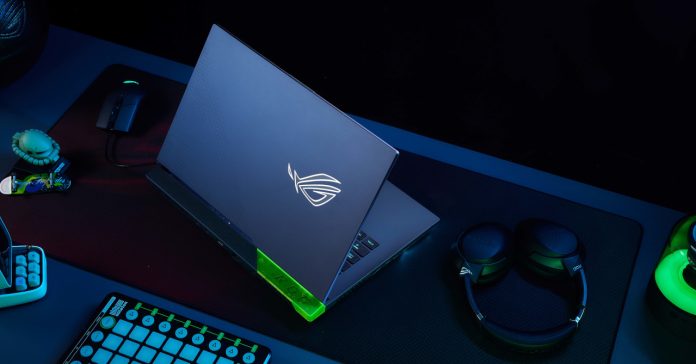 At CES 2022, ASUS ROG unveiled its new gaming laptop lineup that will release this year. The lineup is headlined by the ROG Flow Z13, a Windows gaming tablet which serves as the successor to last year’s Flow X13.

Aside from this new Flow notebook, ASUS ROG also introduced the latest refreshes to its whole gaming lineup, from the top-end Zephyrus to the entry-level TUF Gaming notebooks. All of these laptops pack the latest Intel or AMD chips, NVIDIA/AMD Radeon GPUs, and new features, including MUX switches for all models (which eliminates GPU passthrough for lower latency) and more. 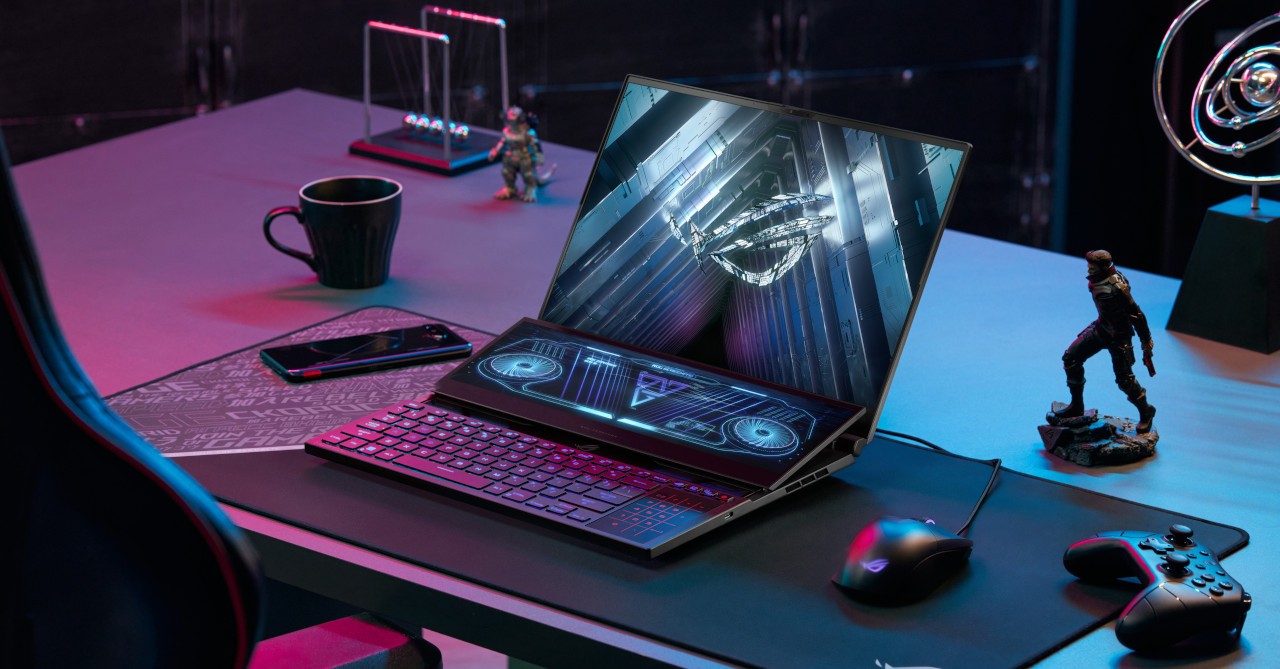 First up, we have the latest Zephyrus Duo. This year’s Zephyrus Duo 16 comes with the same dual display configuration as previous models, but it now packs a range of improvements, including up to AMD Ryzen 9 6980HX Series processors and NVIDIA GeForce RTX 3080 Ti Laptop GPUs. The new Zephyrus Duo 16 also comes with up to 64GB of DDR5 memory clocked at 4800MHz, as well as up to 4TB of PCIe Gen 4×4 storage. 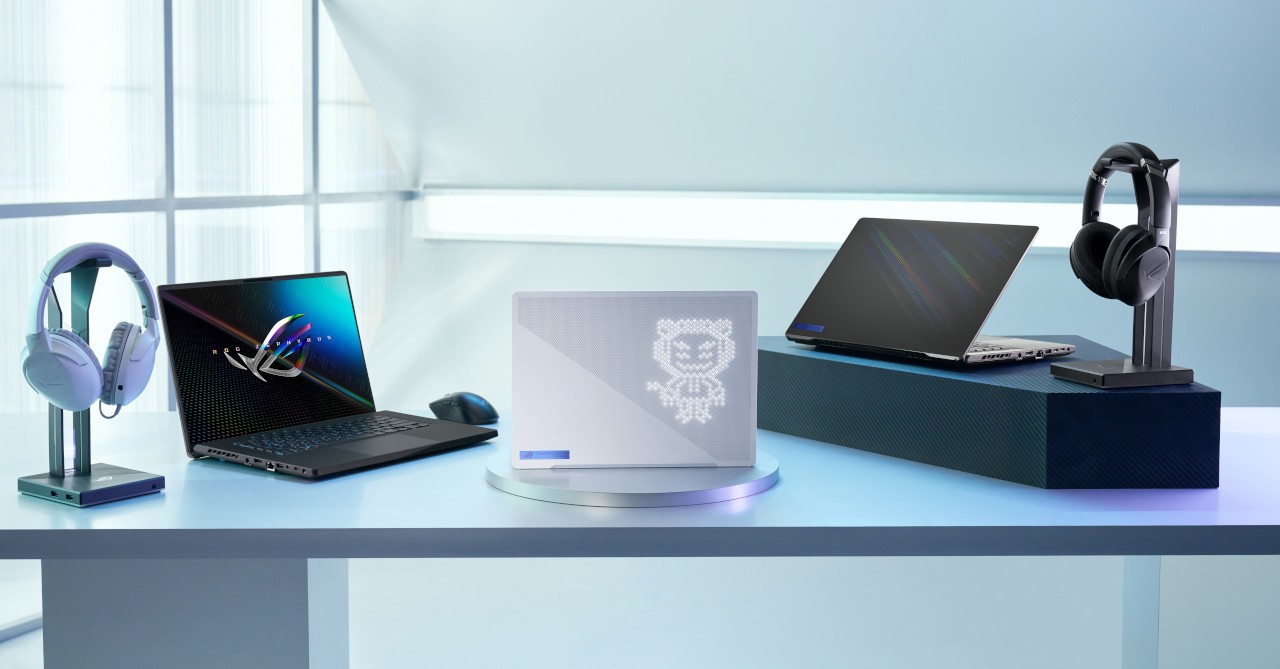 Next up, we have the Zephyrus G and M line, headlined by the Zephyrus G14. In this model, the AniMe Matrix is back and is made even better, with more LEDs, extra animations, and more. As for the internals, the G14 packs up to an AMD Ryzen 9 6900HS processor and AMD Radeon RX 6800S mobile graphics, complete with DDR5 memory. Finally, the G14 also has a Nebula Display option with a 16:10 aspect ratio which offers a 120Hz refresh rate at QHD with a 3ms response time and Adaptive-Sync. 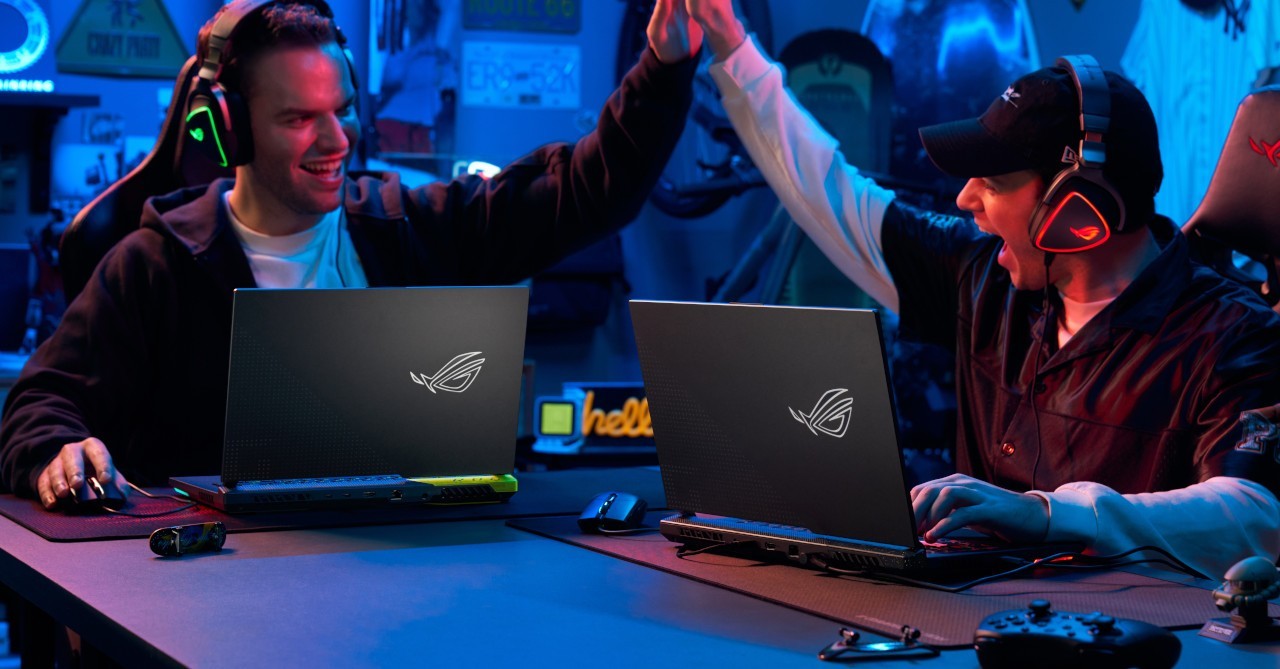 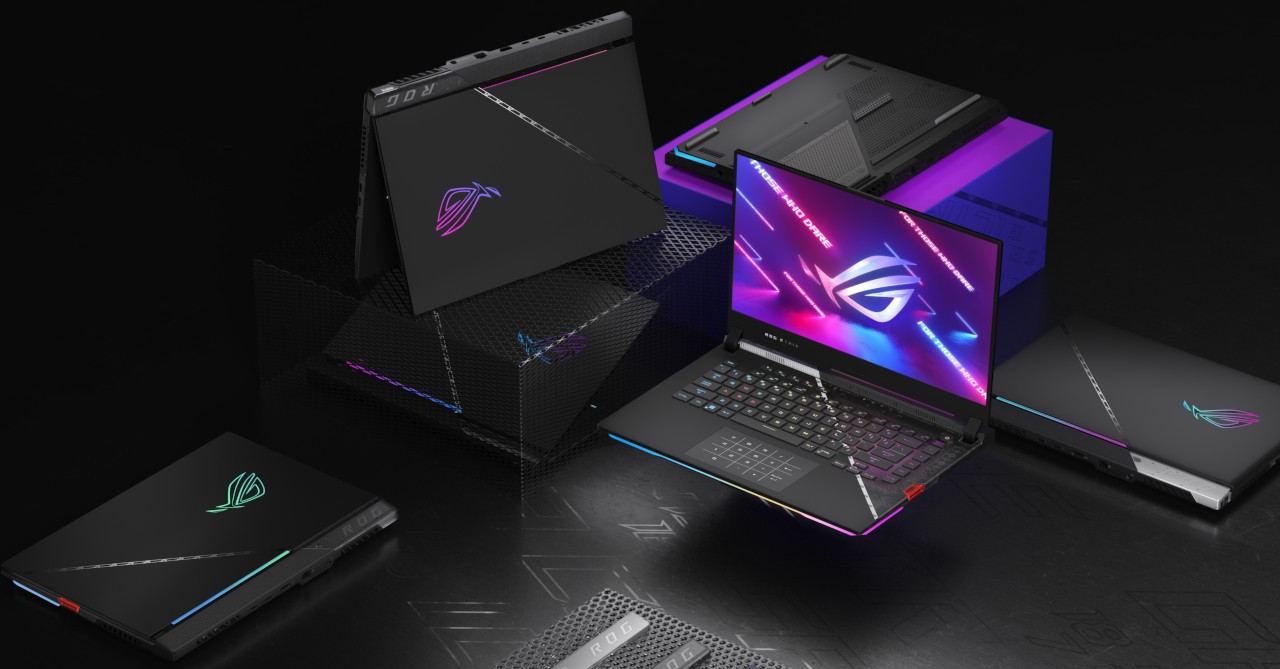 As for the Strix SCAR line, this series is powered by an Intel Core i9-12900H CPU and paired with an NVIDIA GeForce RTX Laptop GPU with a 150W max TGP. The Strix SCAR laptops also come with Full HD 360Hz and QHD 240Hz display options. And much like the Strix G, the SCAR lineup also feature a new design, complete with the removable “Armor Cap” on the back so users can personalize their notebook. 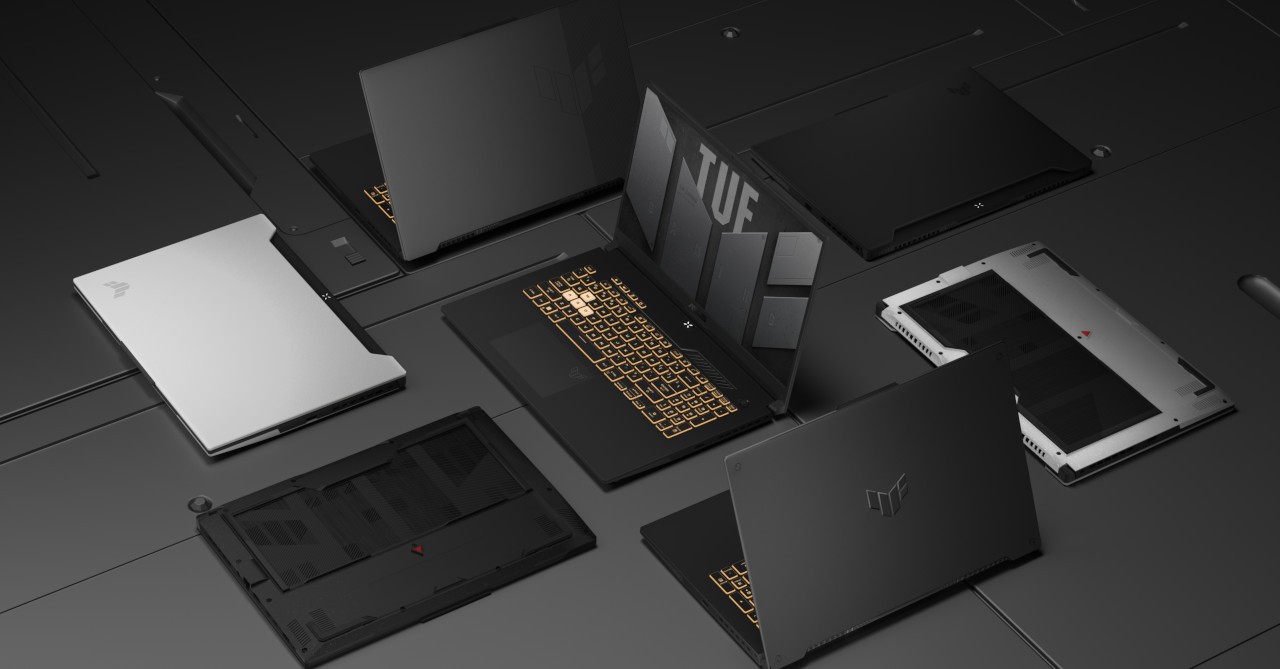 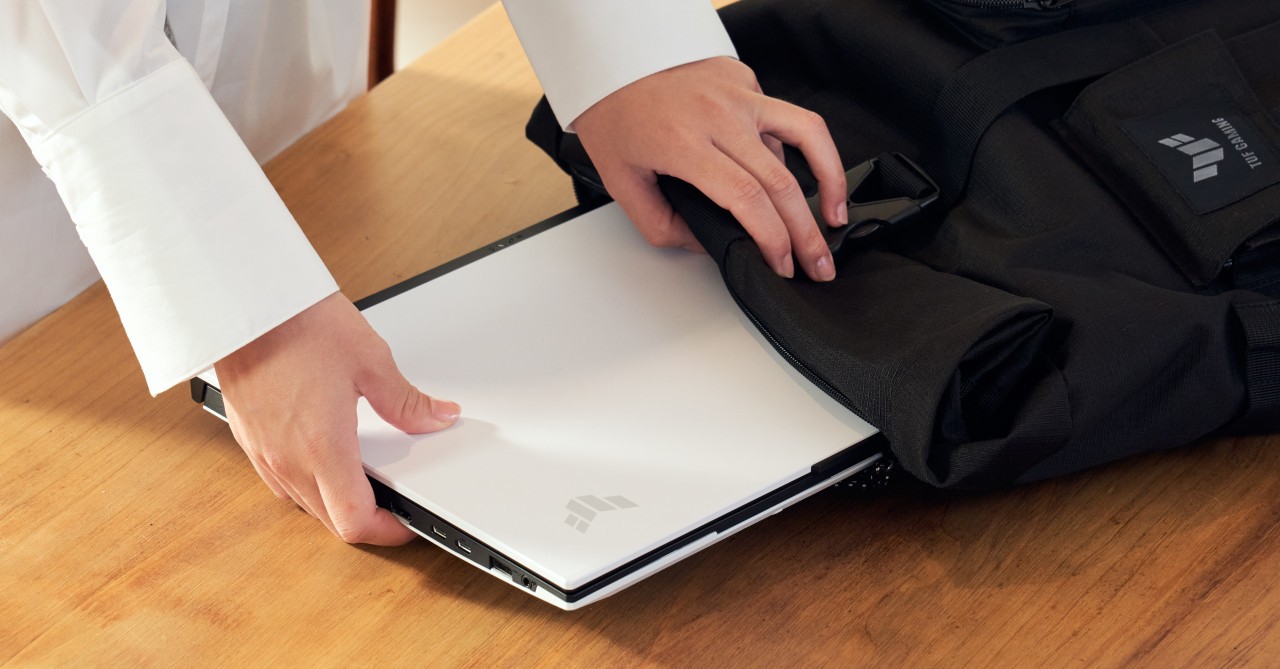 The TUF Dash also has a 2022 refresh which features a 12th Generation Intel Core i7-12650H processor and up to an NVIDIA GeForce RTX 3070 Laptop GPU.

Pricing and availability of these new ASUS ROG laptops from CES 2022 in the Philippines will be announced soon.