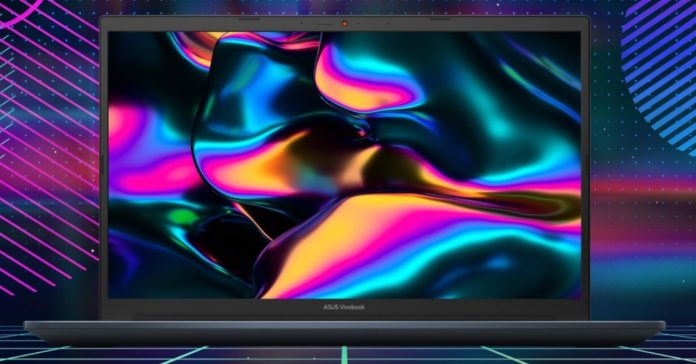 Recently, we reviewed the new Vivobook Pro 15 OLED from ASUS, and we found it to be a good laptop that’s a clear step up from the previous Vivobooks, making it deserving of its Pro moniker.

After trying it out for some time, we found that it might just be one of the most versatile laptops that you can get at this price point. Sure, it may not have a unique form factor, nor does it have that one stand-out feature, but as an overall package, it’s hard to beat if you’re looking for a device that can do it all.

So, in case you’re looking for a new laptop that can be your partner for both work and play, here’s why you should consider the Vivobook Pro 15 OLED. 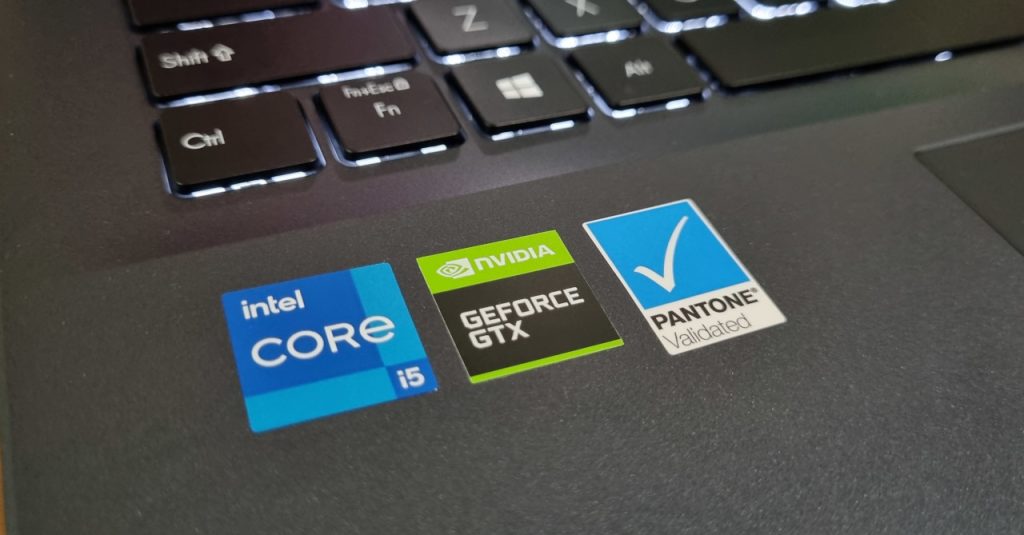 One of the key features of the Vivobook Pro 15 OLED is its dedicated NVIDIA GTX 1650 with Max-Q Design GPU. While we’ve tried Vivobooks before with dedicated GPUs, most of them had NVIDIA MX graphics which, while better than integrated graphics, is just not as powerful as a 1650.

Why is having a dedicated GPU important? Well, that’s because having one means a laptop will be better for creative applications, as well as for gaming. For example, having a dedicated GPU means that rendering videos will be much faster than if the laptop only had integrated graphics. Plus, with a GTX 1650, you can not only run popular esports titles with ease, but you can also even play triple-A titles at modest settings.

This is great for users such as college students who are looking for a laptop that is capable of both creative tasks and gaming. After all, some classes require students to edit videos and produce other creative output. On top of this, the laptop’s specs will also mean it won’t get outdated anytime soon, meaning students can bring this laptop with them even when they start working. 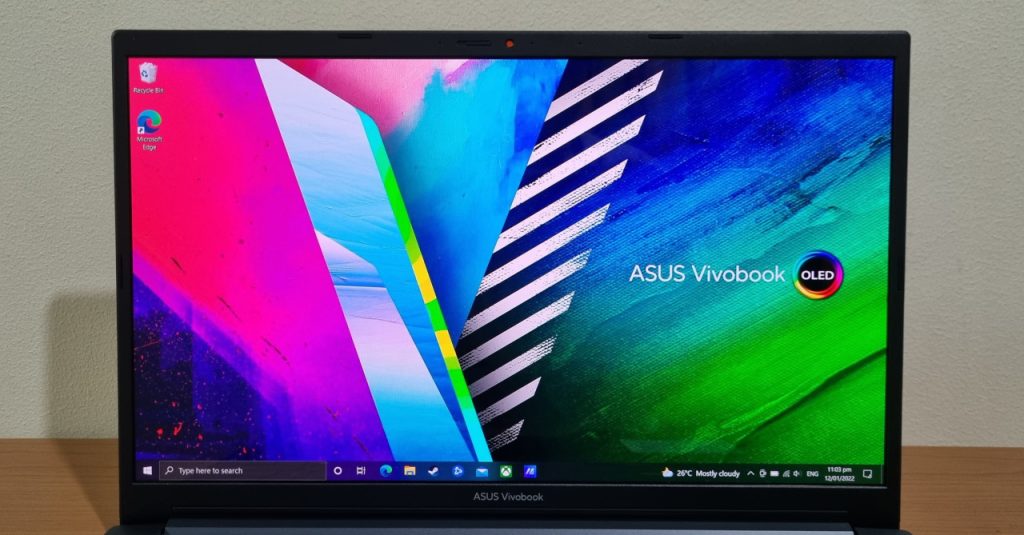 For a lot of users, watching movies/shows is primarily done on a laptop, whether it’s because there’s only one TV and lots of people in a household, or they might be staying in a place without a TV at all. Whatever the case may be, having an OLED display-equipped laptop is a great alternative to give users a quality viewing experience for their R&R.

Aside from binge-watching, the OLED display on the Vivobook Pro 15 is also Pantone certified, meaning it produces accurate colors that should make it great for users that need a laptop for creative work such as editing, color grading, and more. 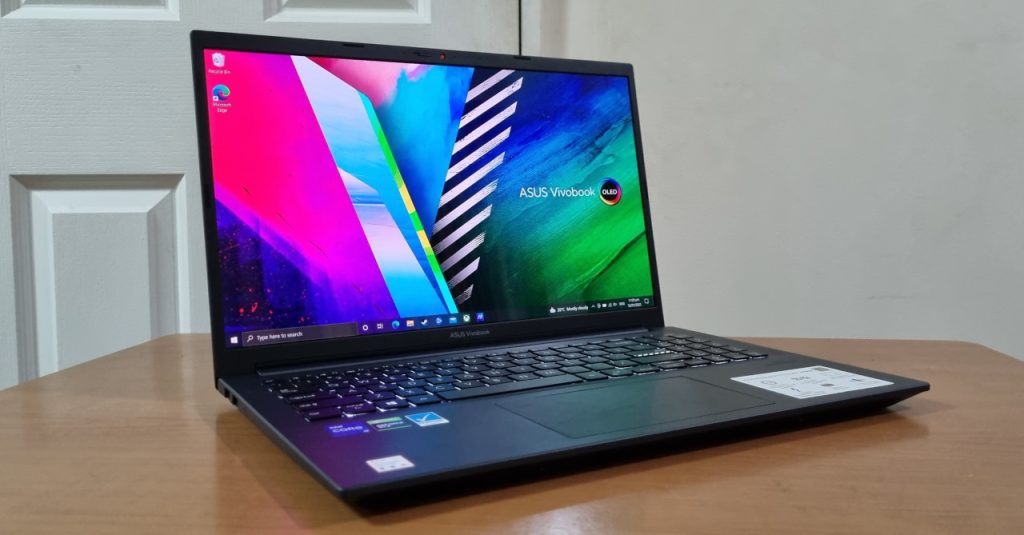 Some laptops are powerful but have a major tradeoff in that batter life leaves a lot to be desired. Not the Vivobook Pro 15 OLED though as, based on our review, the new Vivobook has excellent battery life. With proper battery management, the laptop can last for 8-10 hours on a single charge. This is great news for users who are always on-the-go, especially as not all places have readily available power outlets. 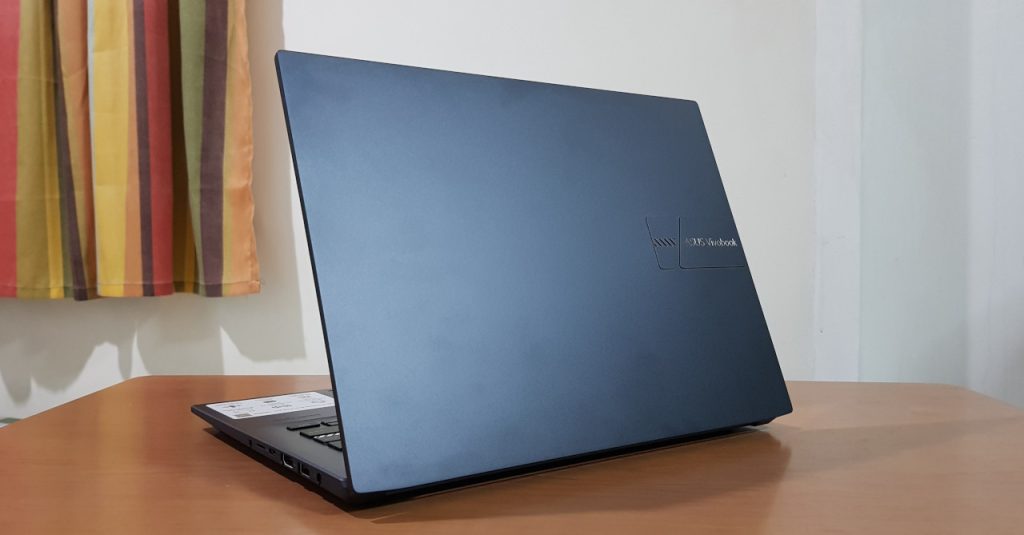 Finally, the Vivobook Pro 15 OLED has a revamped design that’s sleek and professional, all while being thin and light for portability. The refreshed design all looks though as ASUS also introduced several new features.

One of the new features of the Pro 15 OLED is an integrated fingerprint sensor on the power button, making for hassle-free device security. On top of this the laptop also has a physical webcam cover for extra security.

Interested in getting your own Vivobook Pro 15 OLED? The new laptop is available now in the Philippines for PHP 57,995 at ASUS concept stores and partner retailers nationwide.