A new episode will release every week! 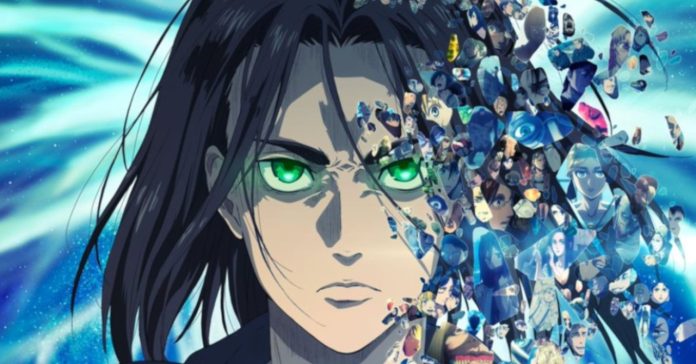 The first episode of Attack on Titan Final Season Part 2 is now streaming on Netflix, and a new episode will be released every week!

The first half of the Attack on Titan Final Season released last year, and it ended after 16 episodes. As for the second half, there’s no word yet on how many episodes there will be.

In case you’re unfamiliar, Attack on Titan (Shingeki no Kyojin) is an anime series based on the manga of the same name by Hajime Isayama. The manga was serialized in Bessatsu Shonen Magazine from 2009 to 2021, and it received an anime adaptation which started with the first season back in 2013.

Attack on Titan’s premise is described as:

“Many years ago, the last remnants of humanity were forced to retreat behind the towering walls of a fortified city to escape the massive, man-eating Titans that roamed the land outside their fortress. Only the heroic members of the Scouting Legion dared to stray beyond the safety of the walls – but even those brave warriors seldom returned alive. Those within the city clung to the illusion of a peaceful existence until the day that dream was shattered, and their slim chance at survival was reduced to one horrifying choice: kill – or be devoured!”

If you’re new to the series, you can watch the previous seasons now on Netflix.