These two esteemed actresses will play major roles in the next Horizon game! 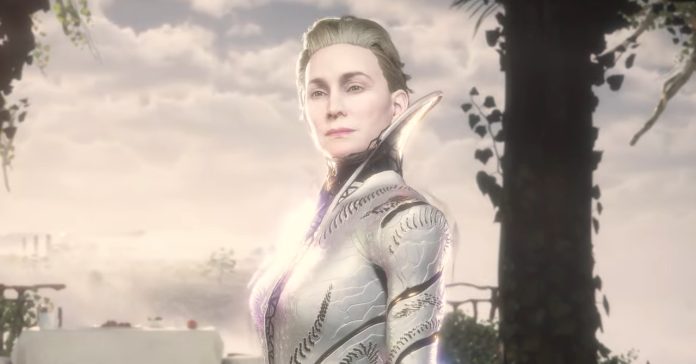 Following the release of a new story trailer, it was confirmed that Horizon Forbidden West stars Carrie-Anne Moss and Angela Bassett, both of which will play major roles in the upcoming game.

The casting of Moss and Bassett were confirmed by Guerilla Games in a recent interview with Game Informer. Specifically, Moss plays Tilda, a mysterious new character that appears at the end of the story trailer. 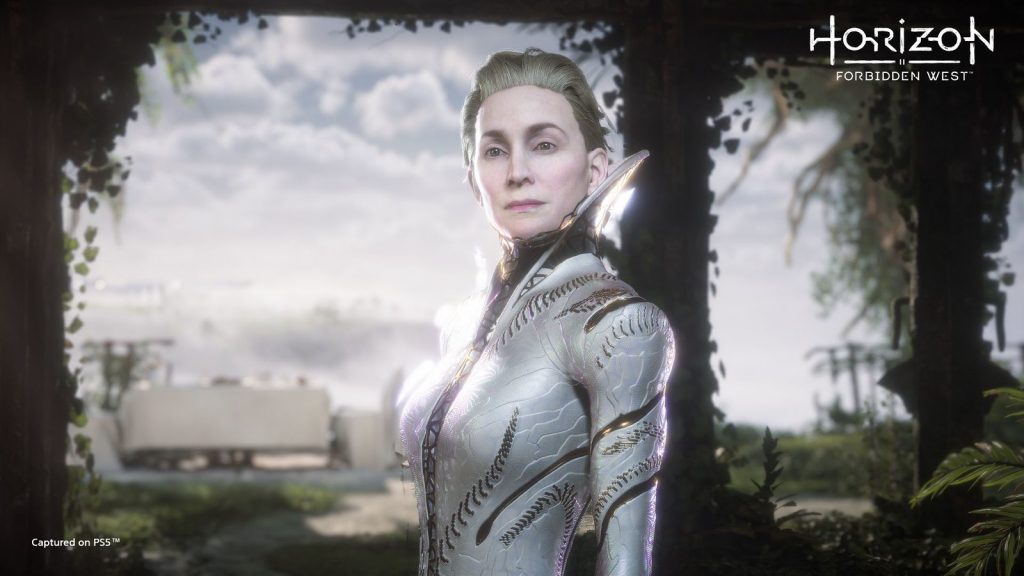 Meanwhile, Bassett plays Regalla, the main antagonist in the game. Though unlike Tilda, we have yet to see a close look at the game’s main foe.

If you haven’t seen it yet, check out the new story trailer for the game here:

In case you’re unfamiliar with the actresses, Carrie-Anne Moss is a Canadian actress known for her roles in movies including The Matrix and Memento. In fact, Moss returned as Trinity for the latest Matrix film, The Matrix Resurrections. Meanwhile, Bassett is an American actress who has starred in a wide range of films and TV shows, though she is probably known the best by the general audience as Queen Ramonda in Black Panther and Avengers: Endgame.