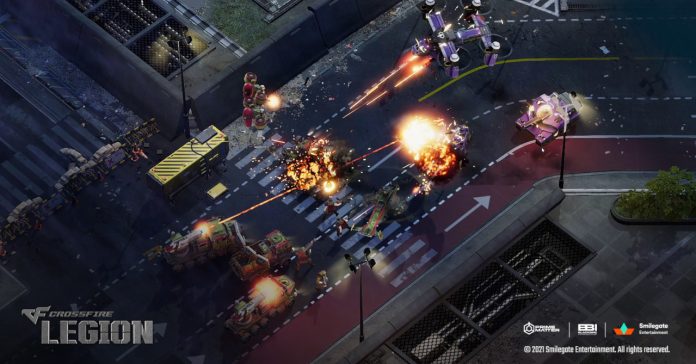 Prime Matter and Smilegate have announced that the upcoming real time strategy game, Crossfire: Legion, will enter Early Access on Steam in Spring 2022.

Regarding the upcoming Early Access launch, Blackbird Interactive’s Maurice Grela (Game Designer) said community and player feedback was a key element on how they wanted the game to shape up:

“RTS gamers know what they want and what a modern-day game should deliver. Who better to make sure that we are in synch?

“We are offering all fans of the genre the chance to be involved in how we grow the game. We have some great features and game modes to reveal to you over the next months and look to add a wealth of content as we enter early access”.

Along with the upcoming Early Access launch, the developers also revealed the development roadmap for the game which includes a technical test happening this month. 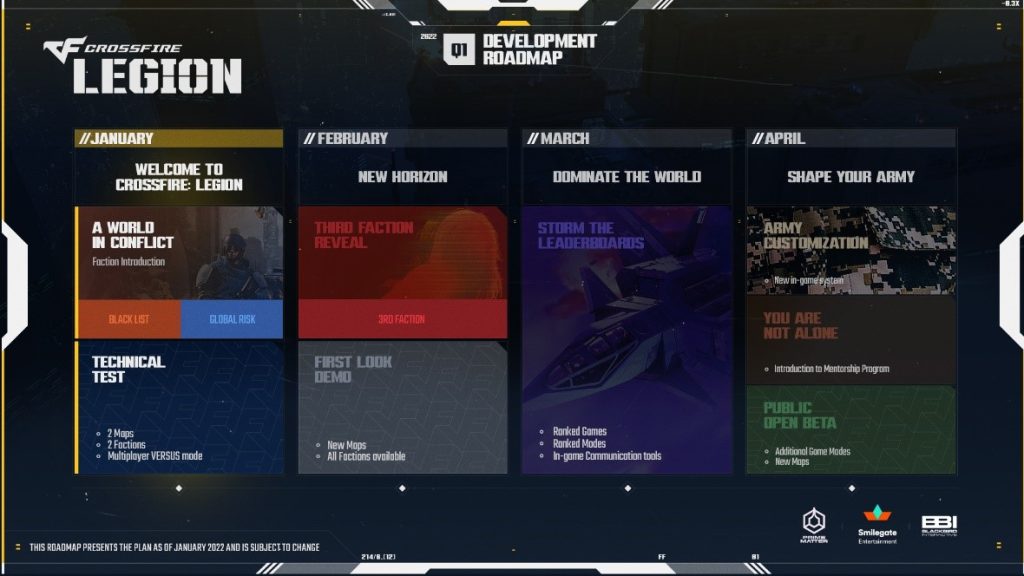 Players who are interested in trying the game out early can sign up for the chance to join the Technical Test. There, they have the opportunity to choose from one of two factions – Blacklist or Global Risk. The technical test will also feature two diverse maps in either 1v1 or 3v3 multiplayer.

Crossfire: Legion is an upcoming real time strategy spin-off of the popular Crossfire FPS series. Set in the Crossfire universe, this new RTS pits player against player as rival factions in a battle for global domination.

For more information and to sign up for a chance to participate in the Technical Test, visit the game’s official Steam page.