Crytek announces the development of Crysis 4

Will your PC be able to handle Crysis 4 though? 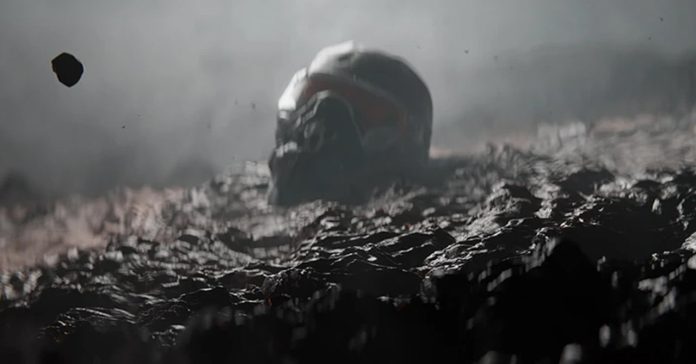 After almost a decade, Crytek finally announced Crysis 4, the next installment in everyone’s favorite game that doubles as one of the best GPU benchmarking tools. This is great news given that the franchise, while not losing relevance, had very little buzz going around.

Check out the trailer announcing this major update:

If there’s one thing that will give players hope, it’s that Crysis 4 is most definitely confirmed. Crytek co-Founder and CEO, Avni Yerli tells use more via their blog.

“Right now the game is in the early stages of development so it will be a while yet, but we wanted to bring you the news at this time as we are so hyped for the future, and to let you know that we will be listening to our community.”

Along with this major announcement, he also mentioned some surprises for Hunt: Showdown players and wrapped things up with an open invitation to anyone who wishes to join the Crytek team. Smooth segue there, Avni. Very nice.

It’s unconfirmed whether the sequel will be released on multiple platforms, but we have a feeling that we’re in for a surprise nonetheless. Plus, we expect this next game in the series to be another great test of PC performance.